Some 600 citizen runners took part in a marathon event marking the 20th anniversary of the founding of Aoba-ward on a sunny Sunday morining on November 30, 2014. The top three men and women runners got prizes: testimonials, an invitation for the Yokohama marathon in March, 2015, and a token pack of rice from Date city, Fukushima prefecture, which is recovering from the aftermath of the 2011 earthquake that struck the north-eastern parts of Japan. 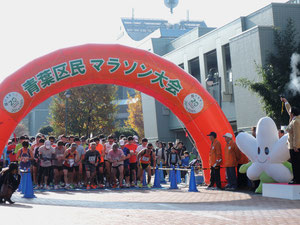 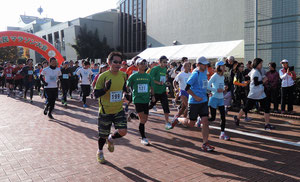 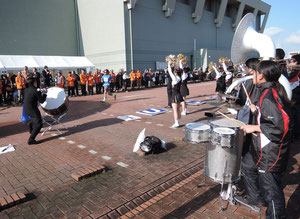 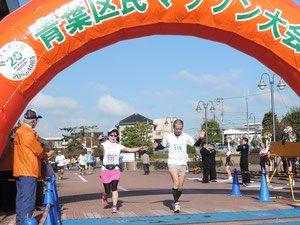 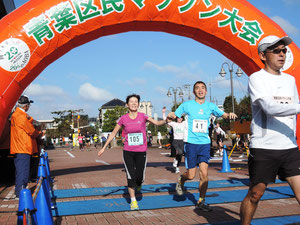 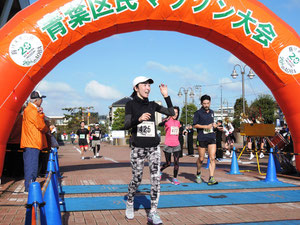