From my album, a family trip to Okinawa

We had a wounderful family trip to Okinawa from January 3 to 5 in 2009. My elder son had gotten engaged and would marry sometime in 2009, so we decided to congratulate him by taking a trip to  Okinawa, which is a favorite travel destination in the winter. The island of Okinawa lies some 1,500 kms south west of Tokyo (the average temperature for January in Okinawa's Naha, the prefectural capital, is 17 ° C as compared to 6.1 °C in Tokyo).

The photo on the left shows the Miura Peninsula which appeared immediately after takeoff from Tokyo's Haneda airport. On the right, you can see Mount Fuji, the highest mountain (3,776 m) in Japan and Asinoko, a volcanic lake, in Hakone in the foreground. 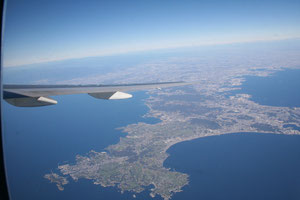 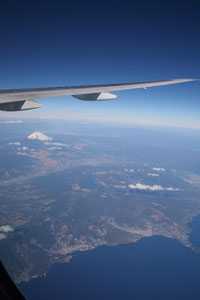 After arriving in Naha, we went straight to Shuri-jo, a world heritage site, which was the palace of the Ryukyu Dynasty from the 15th to 19th Century. During the last stages of World War II, Shuri-jo was completely destroyed by American forces because there was an army general headquarters located underground. It was renovated in 1992 including a beautiful and colorful main building that once welcomed Chinese imperial delegations. The Ryukyu Dynasty paid tribute to both Japan and China, but managed to maintain its independence until it was finally annexed by Japan in the late 19th Century. 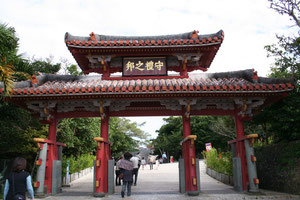 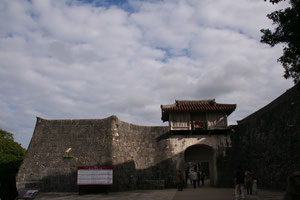 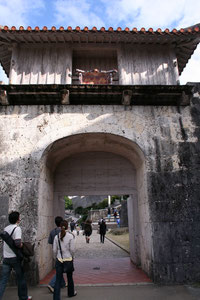 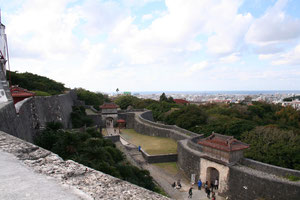 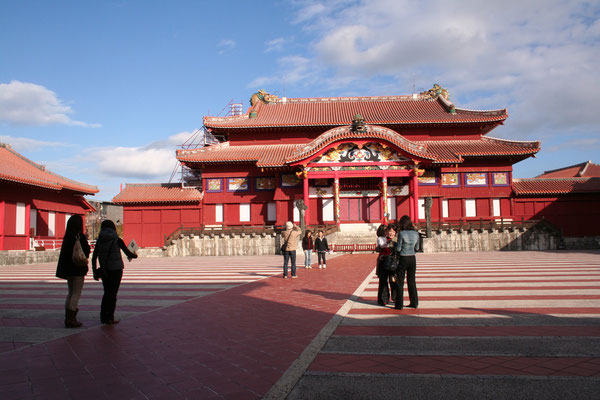 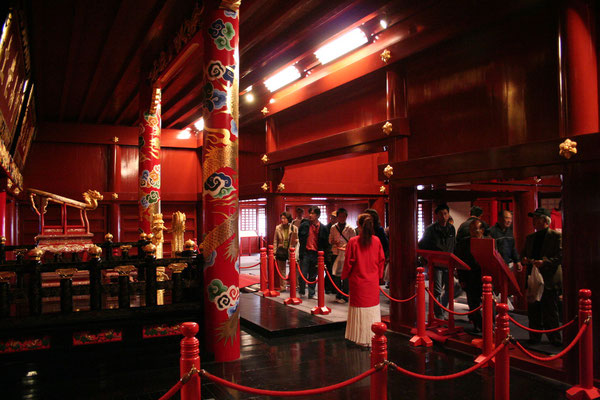 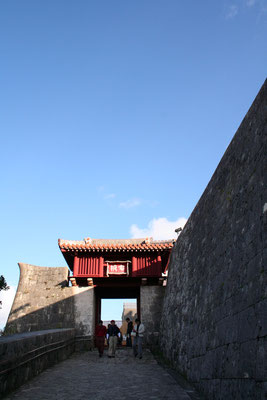 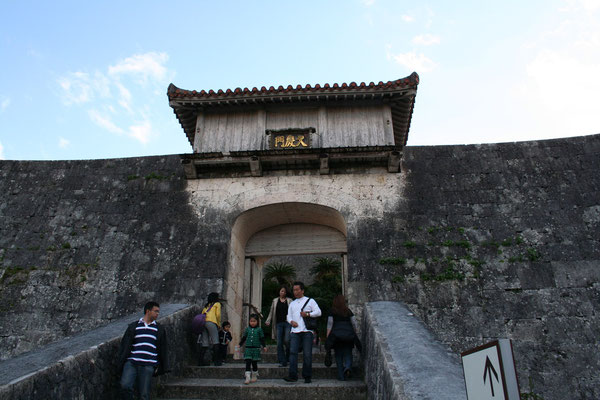 From Shuri-jo, we took a lovely stroll down an old cobbled alley lined with traditional houses on both sides. 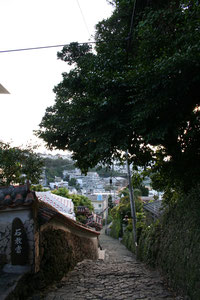 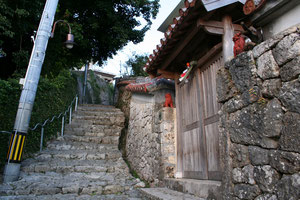 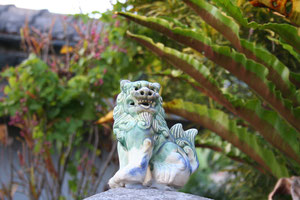 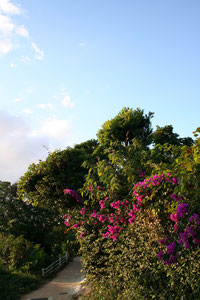 We went to see some war memorials south of Naha. It was there that fierce battles took place in June, 1945. A vast national memorial park at the southern tip of the island is dedicated to all those who lost their lives during the conflict. There are rows of stone memorials inscribed with the names of each and every soldier on both sides and all the civilians.

The snap shot on the left shows my family in the park with the sea in the background. The other photo shows a memorial building dedicated to female high school students who enrolled as assistant nurses at field hospitals. 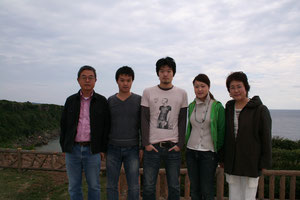 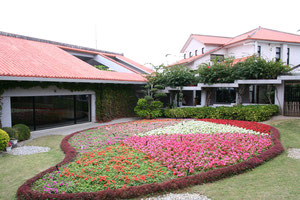 We proceeded to the northern parts of Okinawa, including a visit to a small island connected by a bridge and a famous sea aquarium where we enjoyed seeing whale sharks and manta rays amongst other sea creatures. 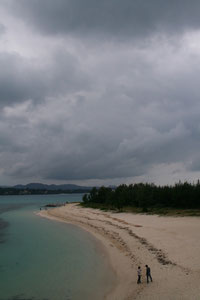 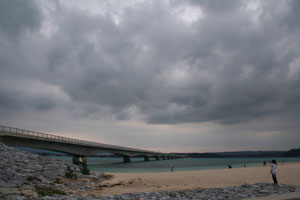 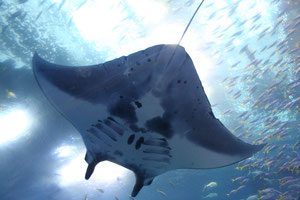 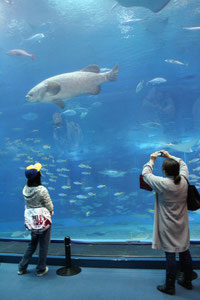