Selected photos of Yokohama at night

The Minato Mirai area as seen from 273 meters high on the 69th floor, the observation level, of "Yokohama Landmark Tower".  And the "Nihon Maru" ocean liner at the International Passenger Terminal. 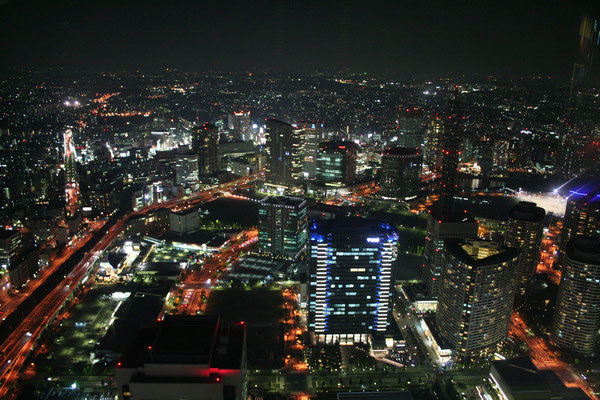 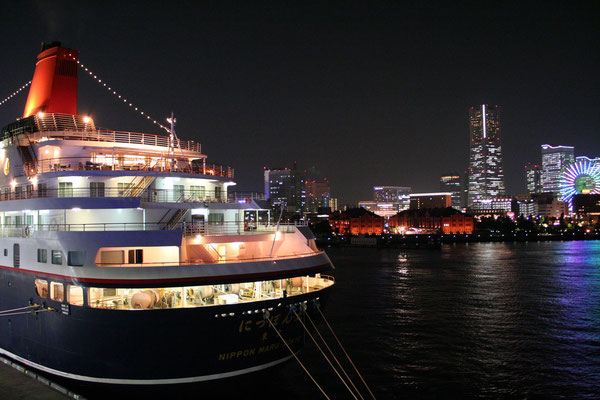 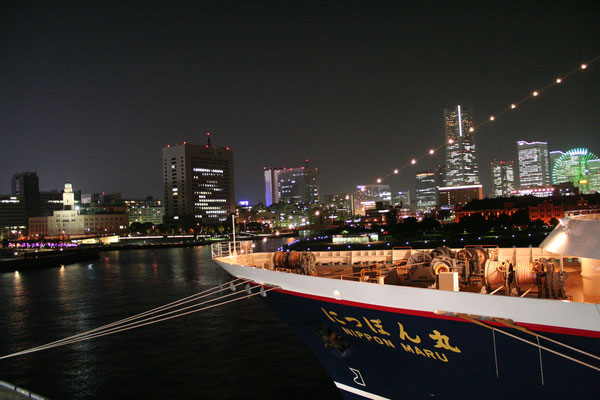 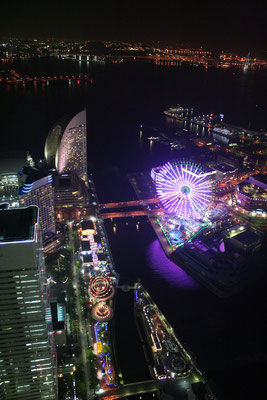 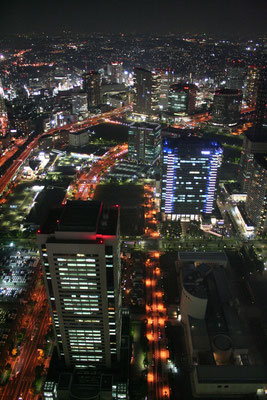 Photos from December 31, 2012, including Yokohama's China Town, which happens to be the biggest in East Asia. 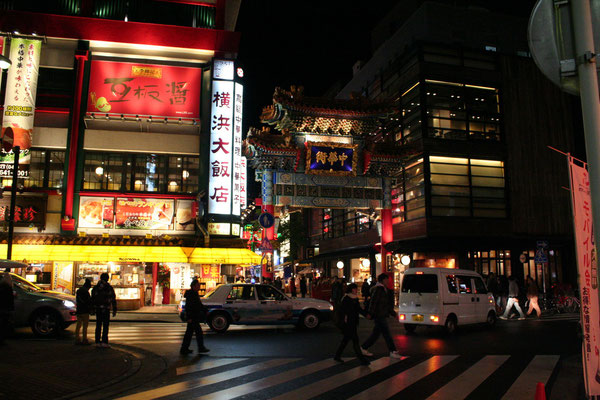 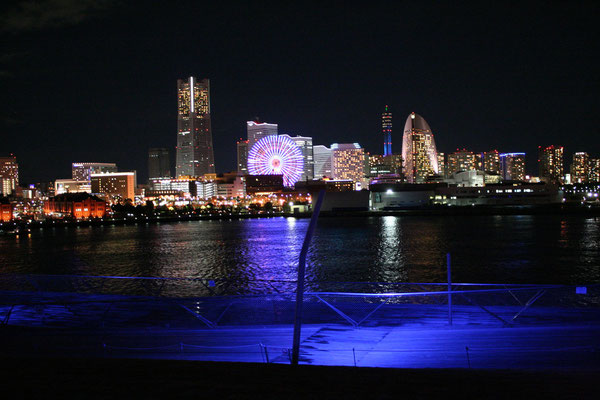 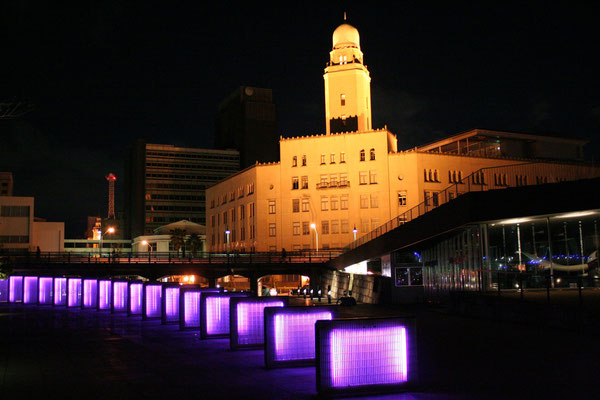 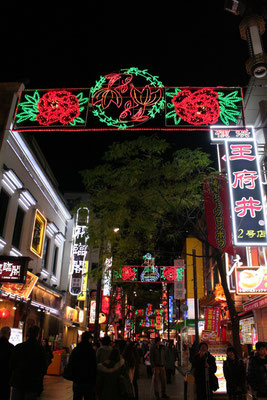 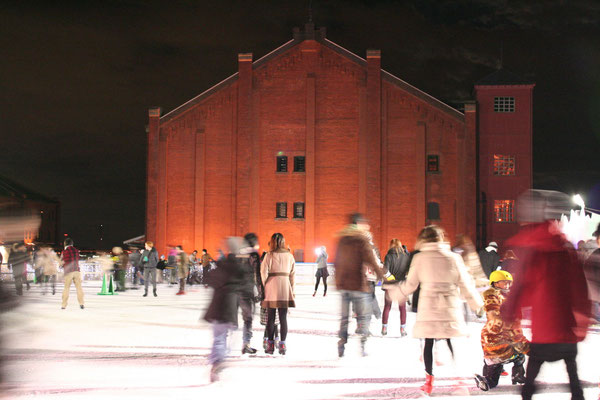 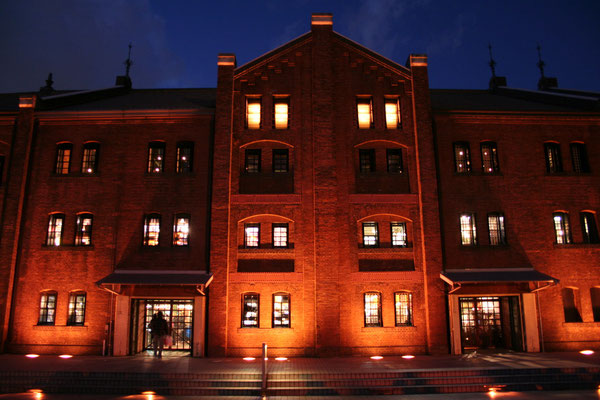 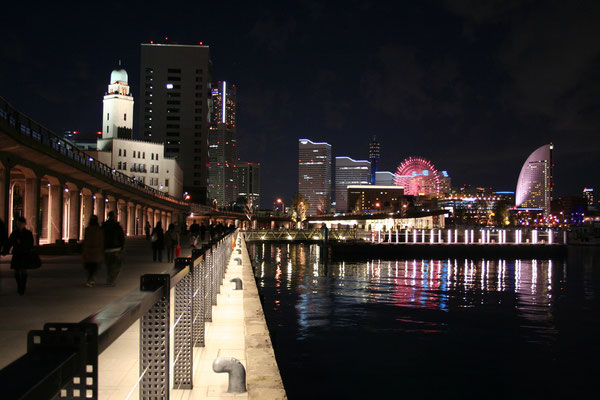 Photos from February 22, 2009 showing some vessels at the International Passenger Terminal 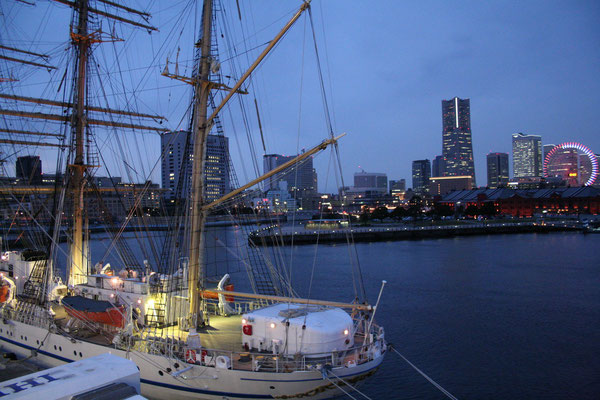 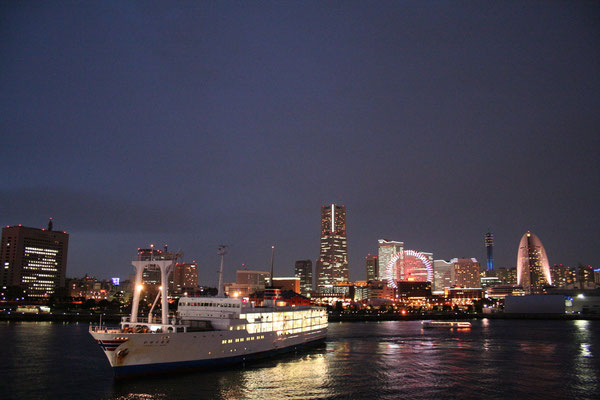