Kisaragi, the second month in the old Japanese lunar calendar

New Year’s Day according to the old Japanese lunar calendar was around February 19th (it varied year to year); so Kisaragi was equivalent to March--time for plum blossoms--which ushered in the advent of spring.

It is said in the old days that, people appreciated plum blossoms rather than cherry blossoms. Incidentally, Taiwan’s national flower happens to be the plum blossom. The photo above was taken at Center Minami (south), northern Yokohama on February 5, 2020. Some of the photos taken in February from my album follow.

The throwing beans festival at an old thatched roof farmhouse, Center Minami, northern Yokohama on February 3, 2013. What's the purpose of throwing beans? It's meant to "drive away the previous year's bad fortunes and evil spirits for the year to come". 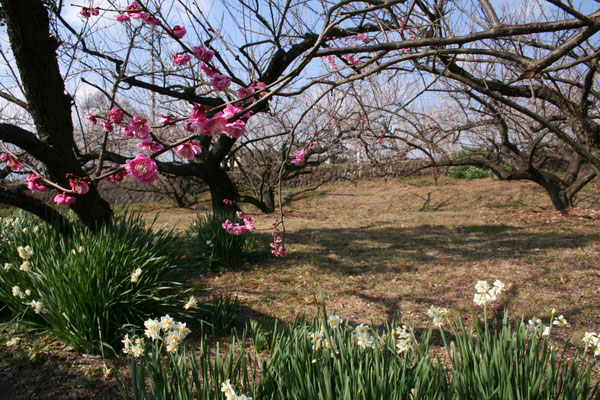 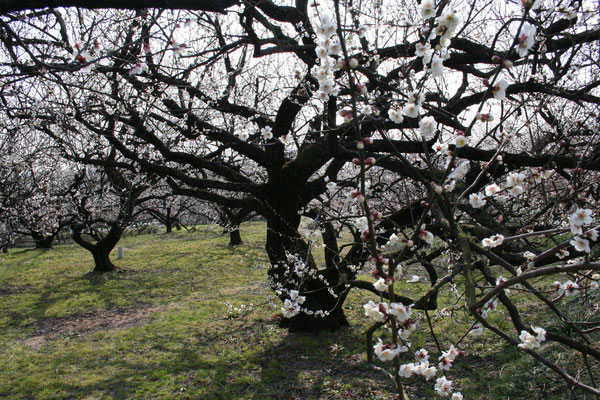 On February 7, 2009, I went to “Soga Bairin” in Odawara, it’s famous for more than 35,000 plum trees spread over farm lands. There, plum fruits are produced for making pickles, jam or fruit liquors, among other things. 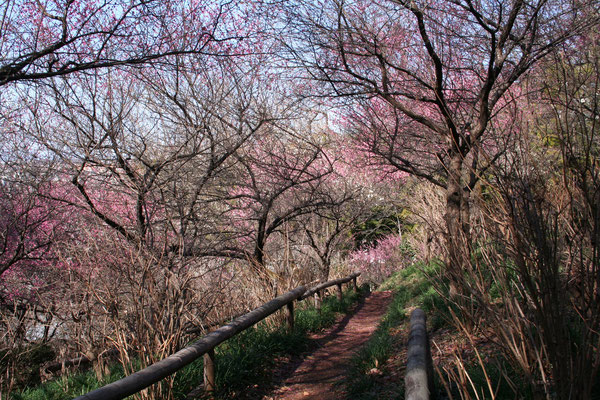 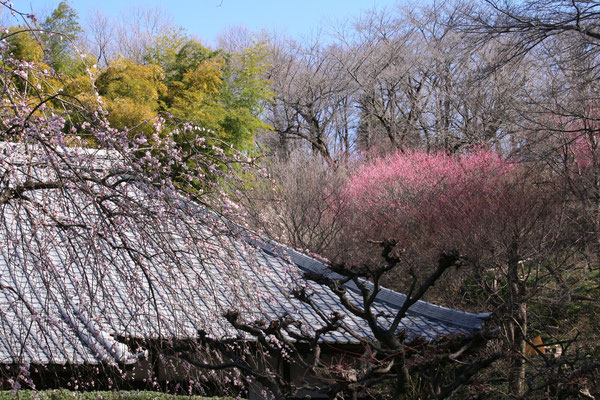 The two photographs above were taken at “Jyoukeiji”, a Buddhist temple, near “Kakio” station on the Odakyu line on February 8, 2009. Jyoukeiji is also known for beautiful hydrangeas in June. 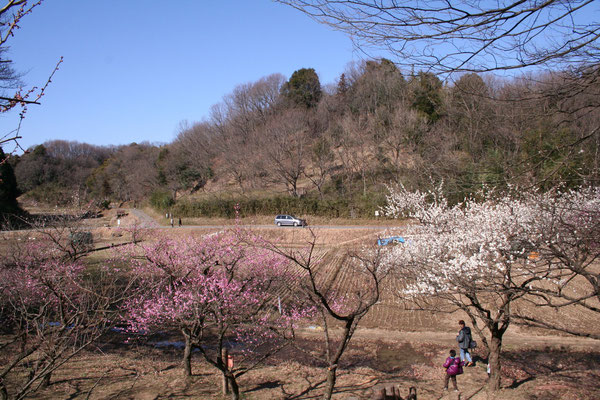 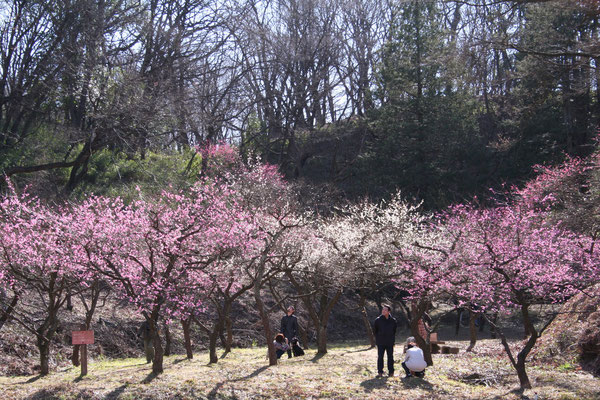