The beauty of plum blossoms

Plum blossoms, either in vivid white or red, are welcome signs of early spring releasing a delightful scent. Artists and poets love to depict the blossoms. Here is a Haiku (a poem) by Basho Matsuo (1644-1694), a Haiku master in the Edo period: “Going along a mountainous path, the sun rose above the air suffused with the scent of plum blossoms.” Did you know that Japanese plums are not suitable for eating but are commonly consumed as pickles, a fruit liqueur or jam?  Some photos of plum blossoms from my album follow. 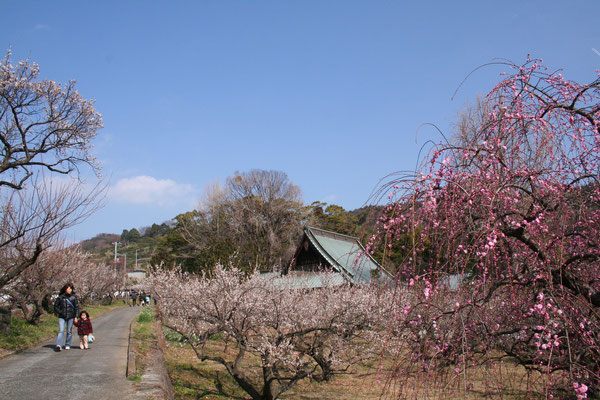 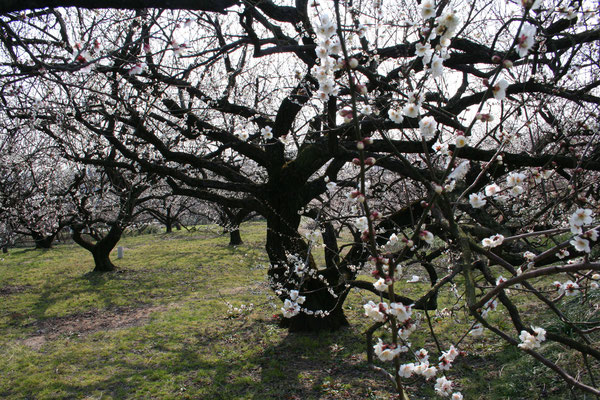 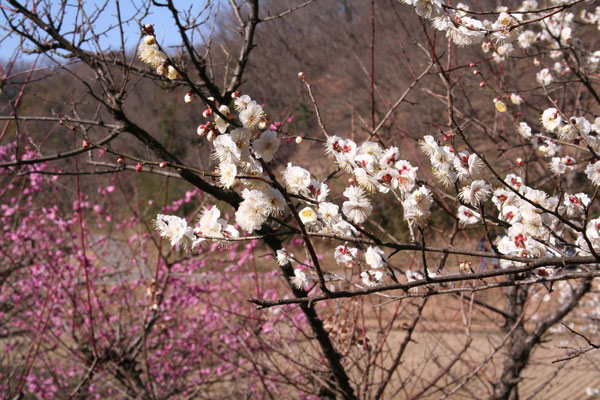 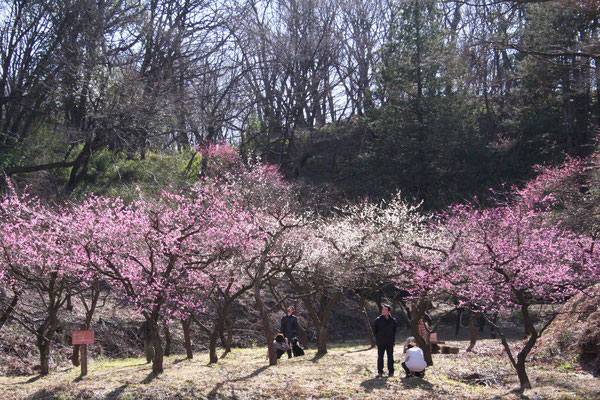 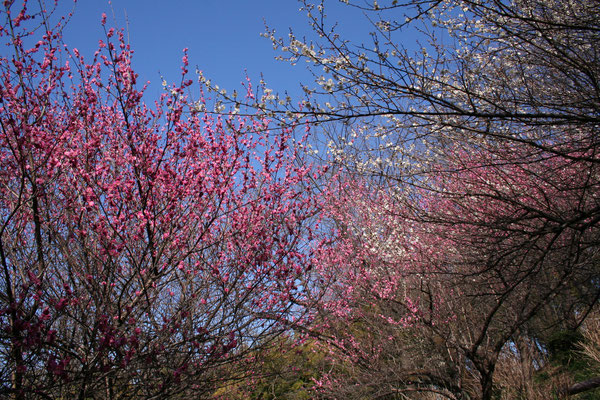 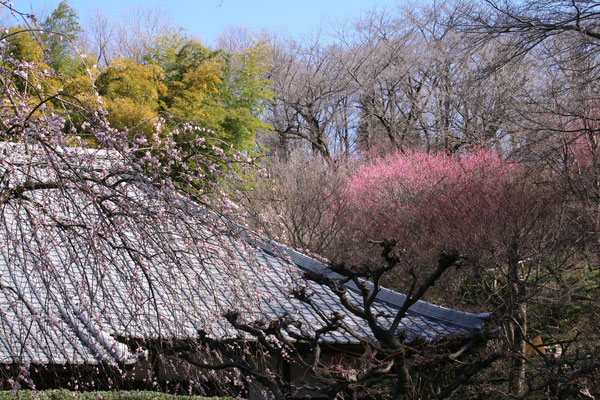 Jyo-keiji, a Buddhist temple, in the northern part of Kawasaki on February 8, 2009.