Shimotsuki, the eleventh month in the old Japanese lunar calender

Shimotsuki literally means the month of frost. You might think it’s too early for that. Please let it be noted that the old Japanese lunar calendar begins in mid February: so Shimotsuki actually corresponds to mid December to mid January.

For those who like photography like me, November is a paradise because of beautiful autumn scenery: especially the gradation of colorful leaves in the forest. Here are some of the photos that I took in this month.

Hakone is located some 80 kms west of Tokyo, in the vicinity of Mt. Fuji. It is known for its beautiful caldera lake and hot springs. 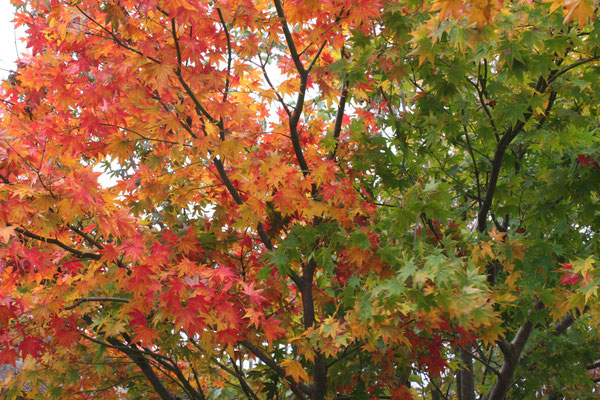 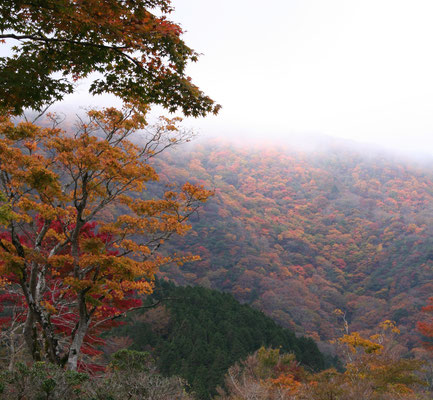 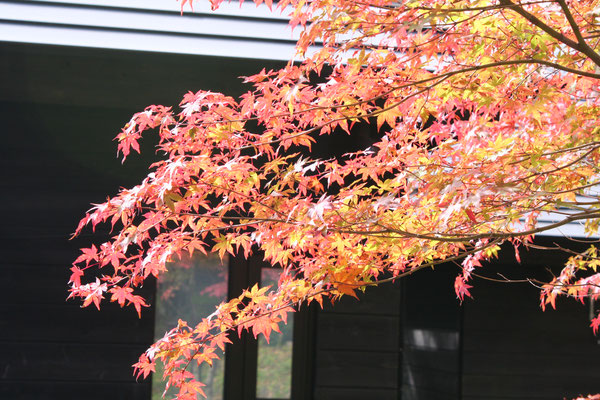 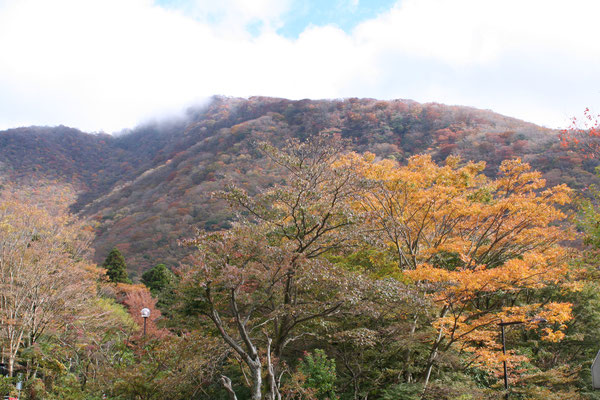 There are numerous footpaths stretching in many directions and connecting parks one after another in Kohoku New Town (the northern part of Yokohama) where I live. These footpaths are said to be around 15kms in total length. 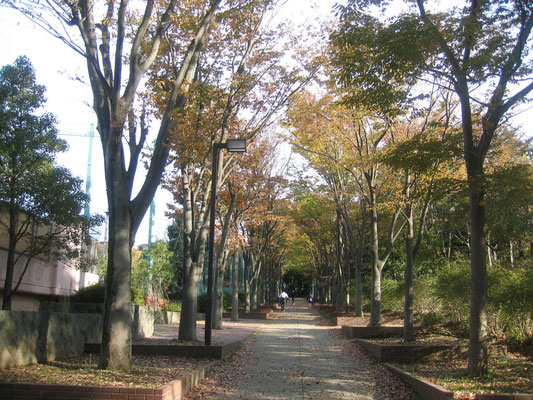 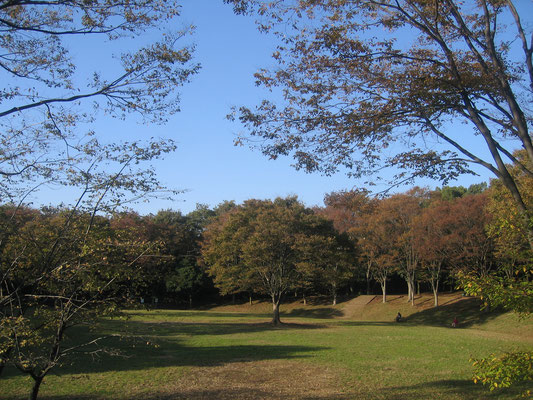 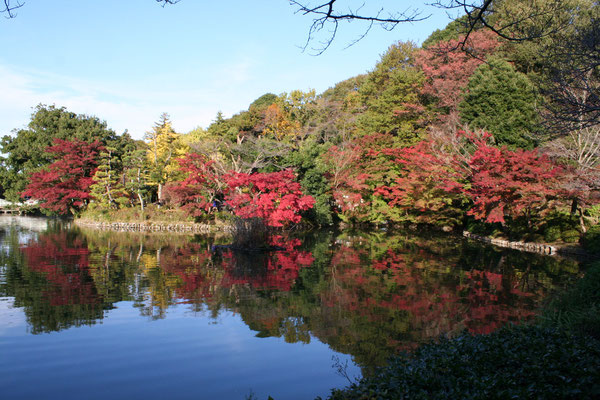 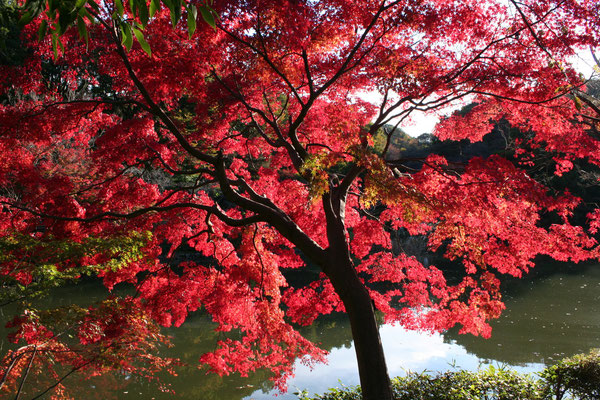 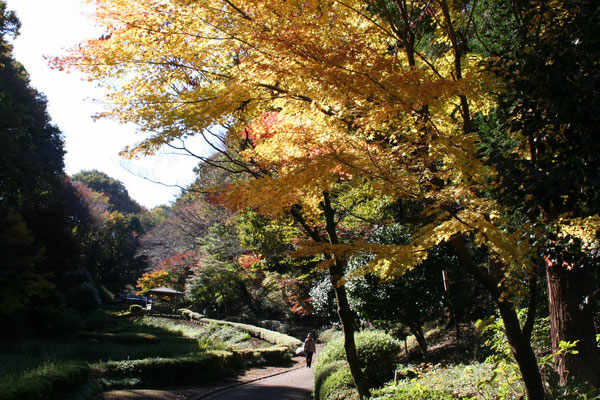 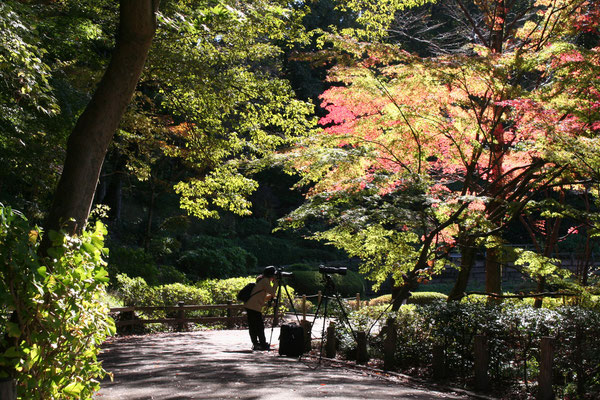 One of the parks along footpaths in Kohoku New Town, on November 25, 2012. 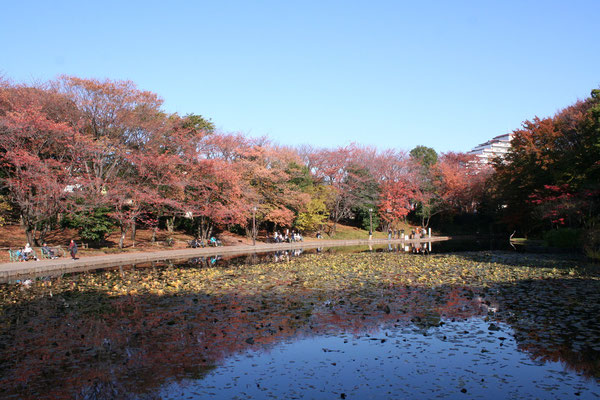 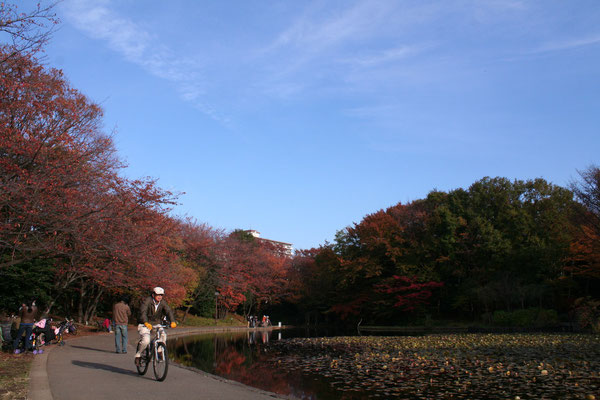 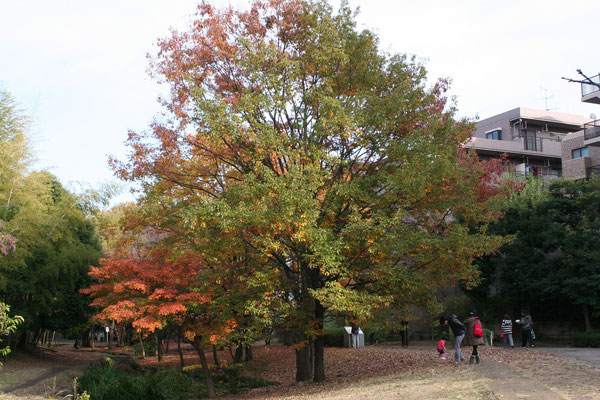 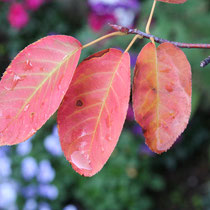 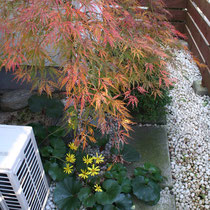 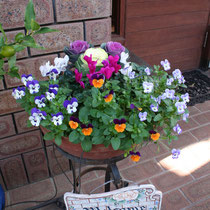