The remains of a castle

Less than ten minutes walk from Center Minami station along the Yokohama subway, you'll come to the remains of a castle. The castle, "Chigasaki-Jyo", is said to have been built around the late 14th Century or early 15th Century; the castle existed for a relatively short period and was abandoned by the mid-17th Century. 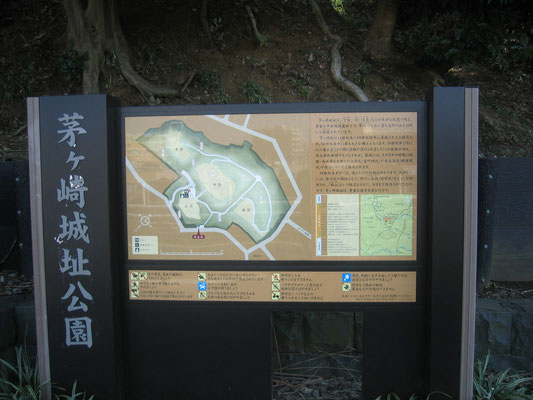 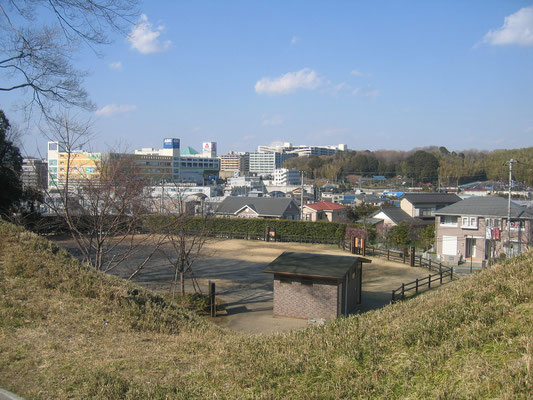 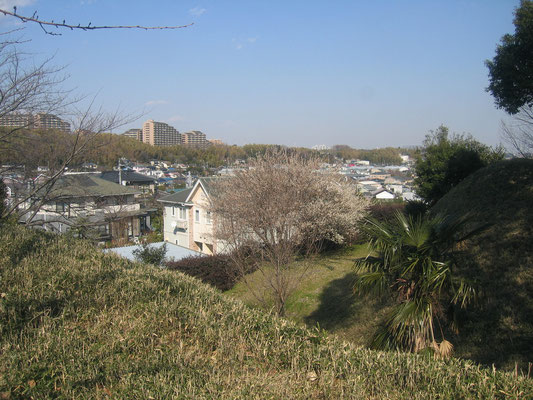 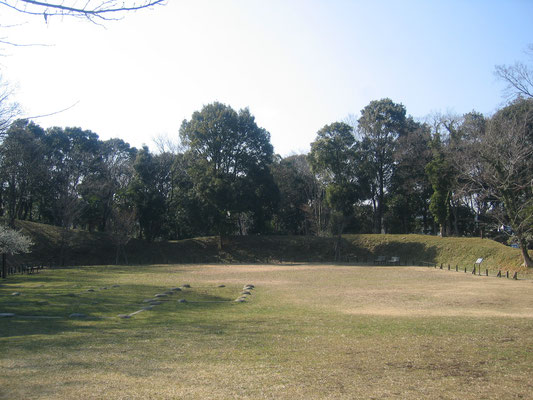 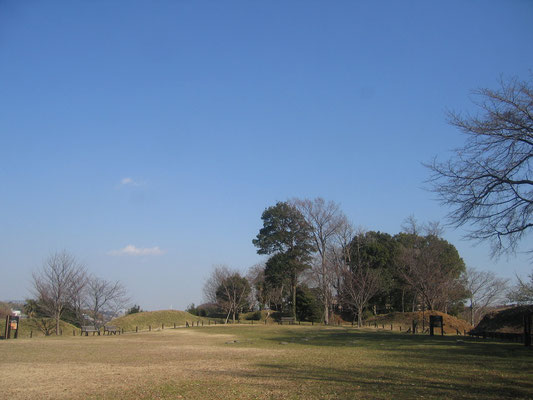 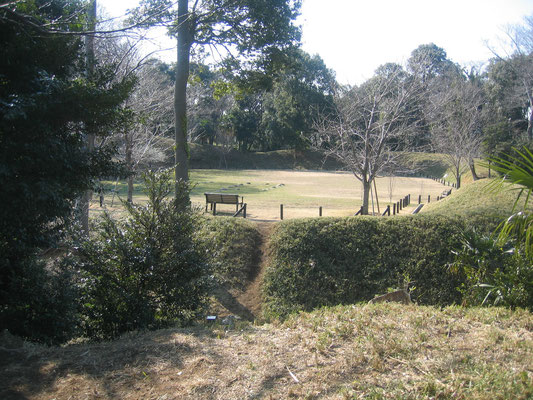