Kouzouji, a Buddhist temple in Machida

One day in May, 2010, I visited Kouzouji, which is located in Machida city and about 15 minutes walk from Tsurukawa station on the Odakyu line, to see its noted peony flowers.

I used to live in this neighborhood, actually on the opposite side of the station, for 13 or 14 years before moving to my present place in Yokohama; so I was and still am a regular visitor to the temple.

The entrance gate to the temple was surrounded by reddish rhododendron flowers; once you passed through the gate, two statues of temple guardians were casting piercing looks at any person coming in. Inside were fully blossomed peony flowers, magnificent yet graceful, in different colors, mostly red, pink or white. 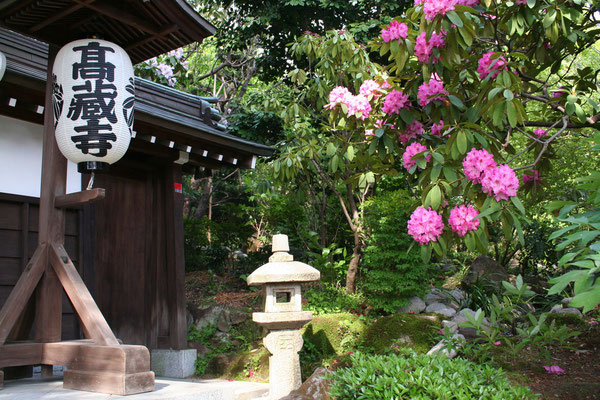 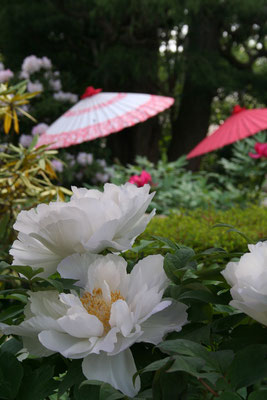 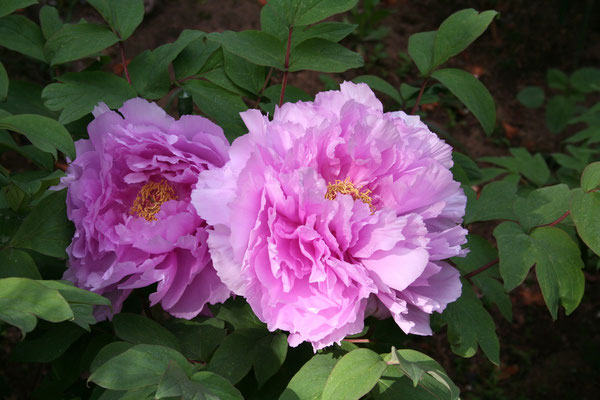 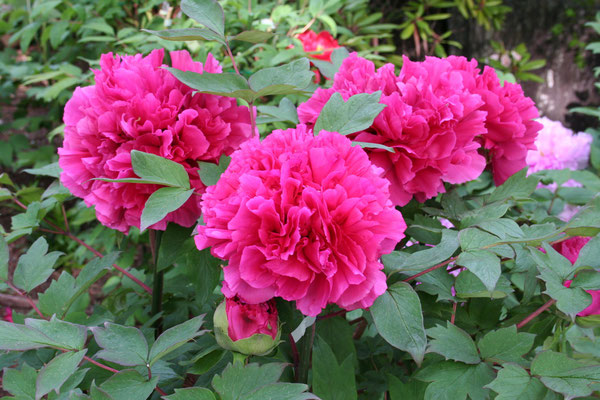 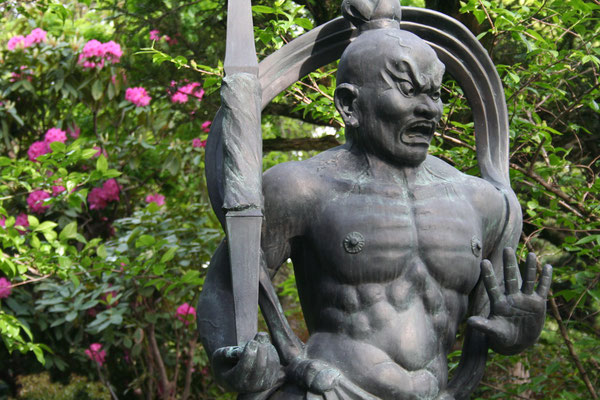 So, one could appreciate the beautiful scenery as well as the quiet, peaceful atmosphere there. After spending some time, I started to stroll around the temple which is in an area somewhat bereft of urban development. There were several large farm houses surrounded by trees, wild flowers, and azaleas. 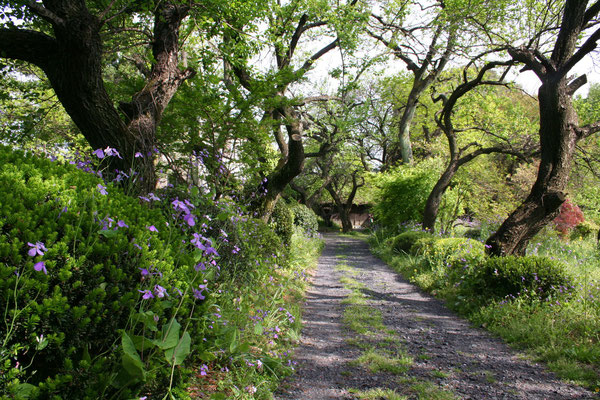 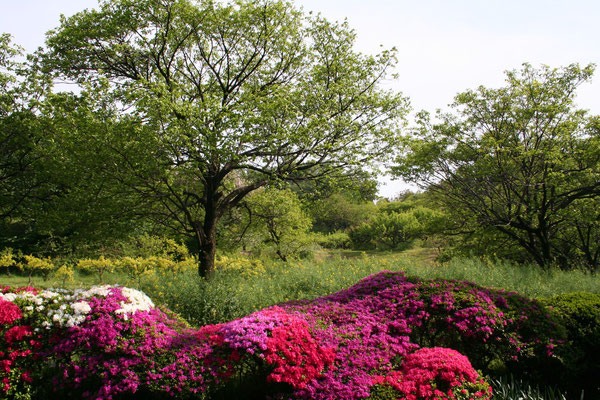 For your information, the temple belongs to a Buddhist sect called “Shingonshu”, which was founded in the 9th Century by “Ku-kai” who studied during the Tang dynasty in China. 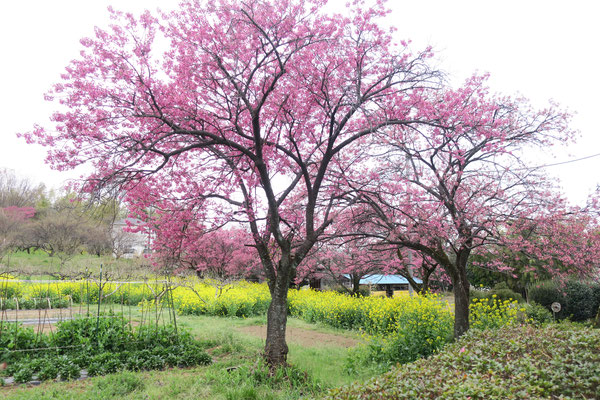 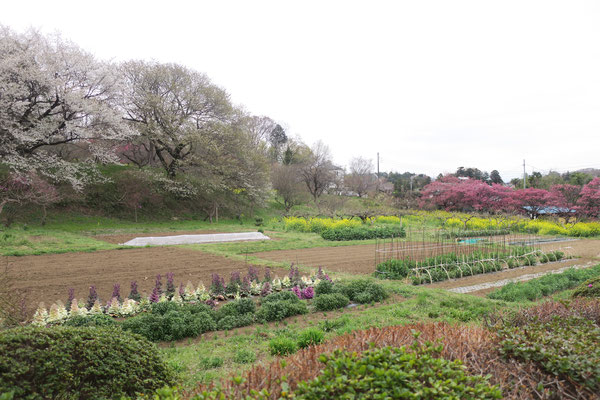 The photos of beautiful cherry blossoms were taken nearby the temple on March 29, 2019.