Tomioka Silk Mill, located some 100 km northwest of Tokyo in Gunma prefecture, was established in 1872. From then the mill produced quality raw silk mostly for export but after 115 years in operation it was finally discontinued in 1987. It became a world heritage site in 2014. I visited there on August 5, 2020 with my wife. Why was a silk mill needed at that time? Why was the silk mill built at Tomioka? Let me elaborate on these questions.

Why was a silk mill needed at that time?

When Japan opened its doors to major powers in the mid-19th Century after nearly three centuries of national seclusion, trade with foreign countries started with exporting tea, rice, marine products, raw silk and so on. Among them raw silk became the most important product, but with the increased demand the problem of low-quality product due to traditional hand reeling emerged. In order to solve the problem, the government decided to set up a new, mechanized silk mill with the help of a French expert Paul Brunat who was a raw silk inspector.

Why was the silk mill built at Tomioka?

For determining the location of the mill, Brunat surveyed several places, taking into consideration the supply of silk worms, water and coal for a mechanized mill among others. Tomioka was finally selected.

So, the production of raw silk started in 1872 as a government operated mill. With the technical assistance of ten French experts, about 400 female workers worked on mechanized silk reeling machines, 300 of them making the largest producing facility in the world at that time. A steam engine powered the reeling machines. The raw silk was transported by small boat to Yokohama sea port for export. Railway transportation became available at last in 1897 when a new line connected Tomioka with Tokyo.

Did you know that the female workers were treated well at the mill, not to the contrary? The working conditions for them: seven days a week with Sunday off, 8 hours a day, a 10 day- holiday for year-end to new years and another 10 days for summer, food, lodging and medical services provided free of charge, uniforms were provided and more. 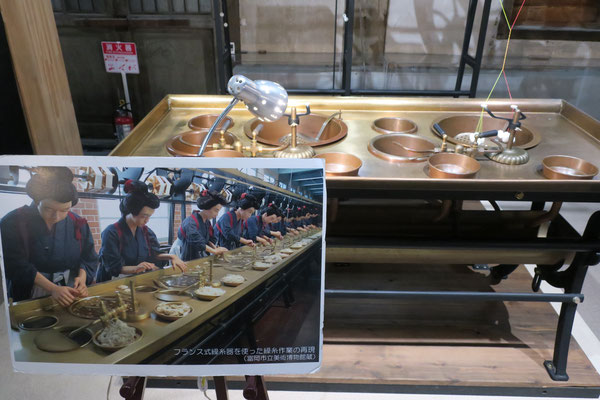 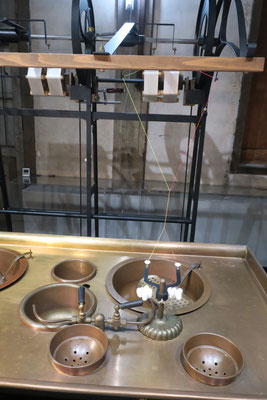 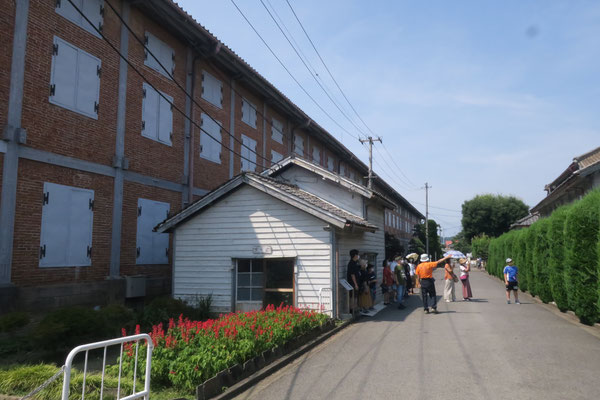 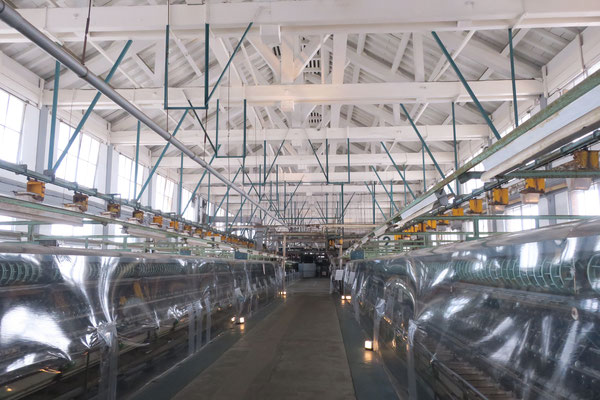 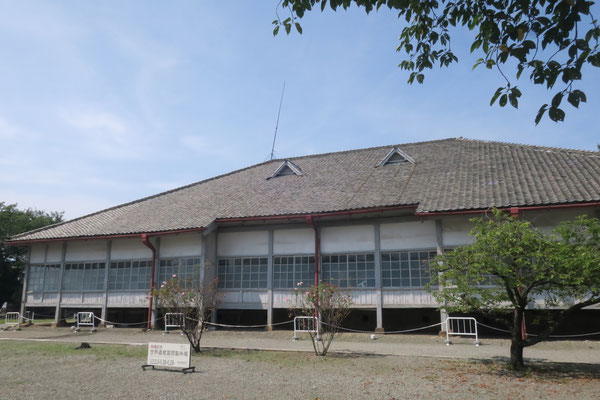 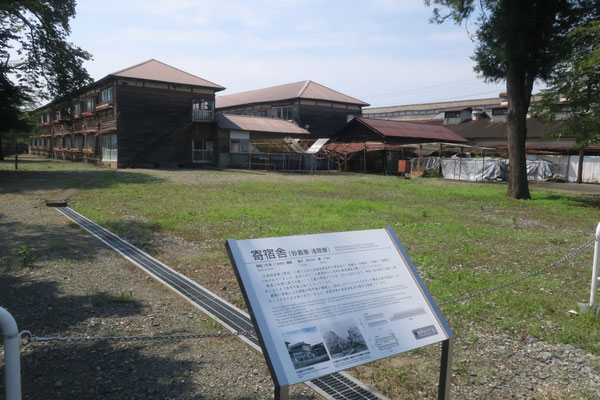 A few words about being selected as a world heritage site.

We spent the night at a famous hot spring resort called “Ikaho onsen.” 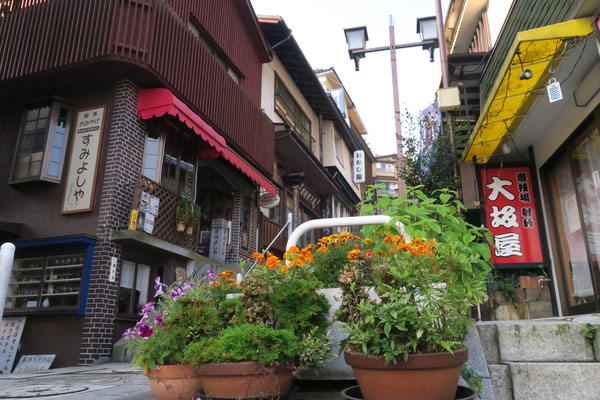 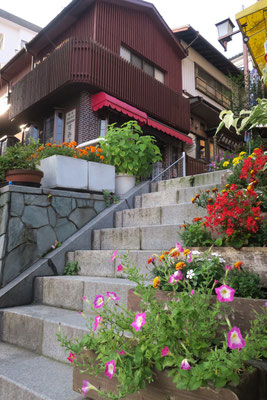 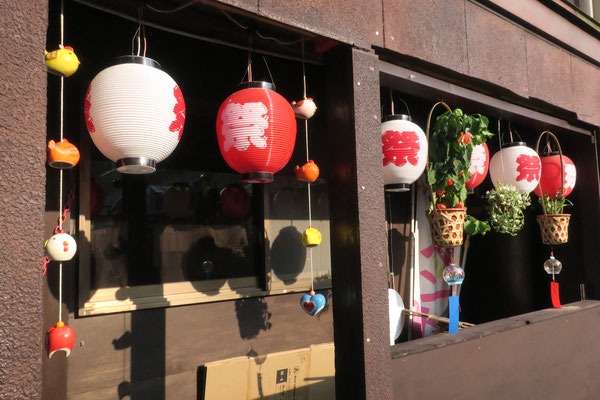 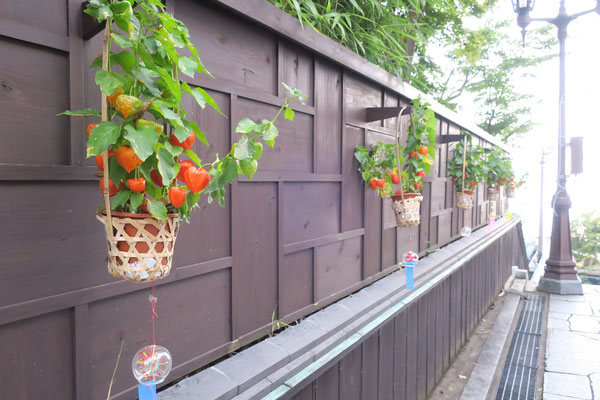 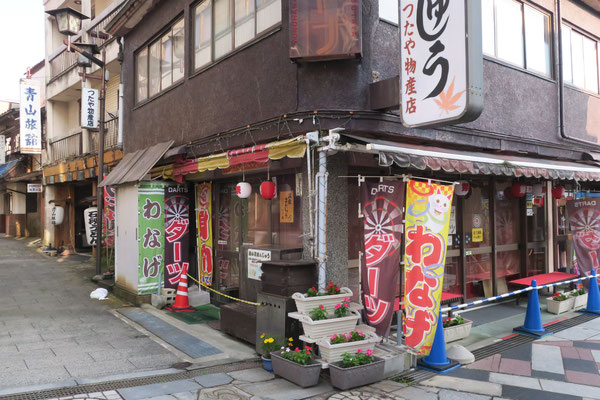 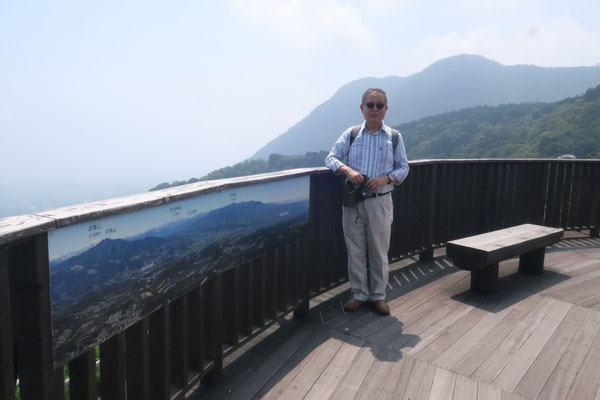 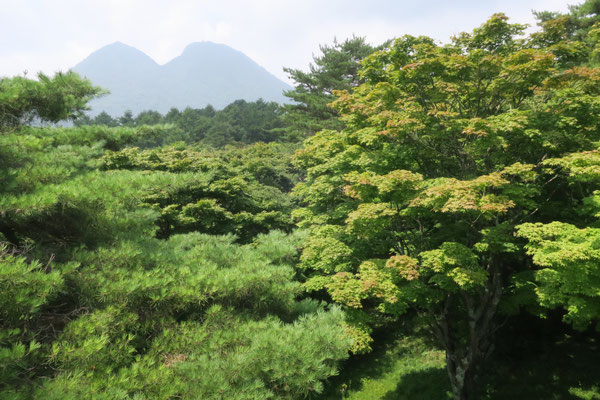