The Silk Road in Japan 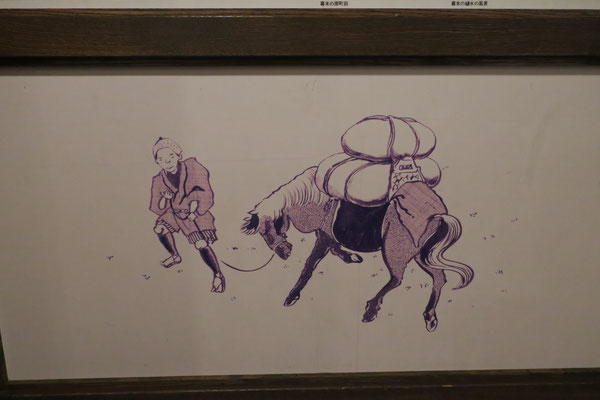 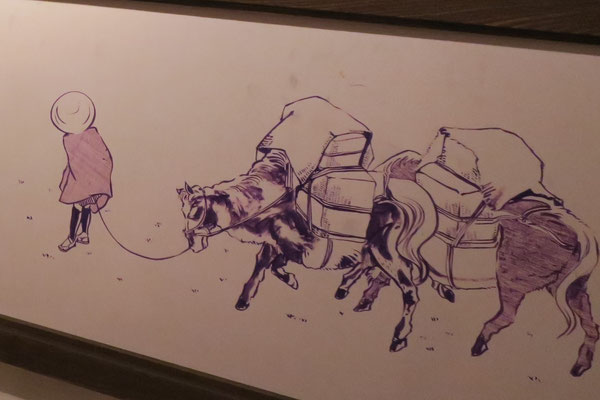 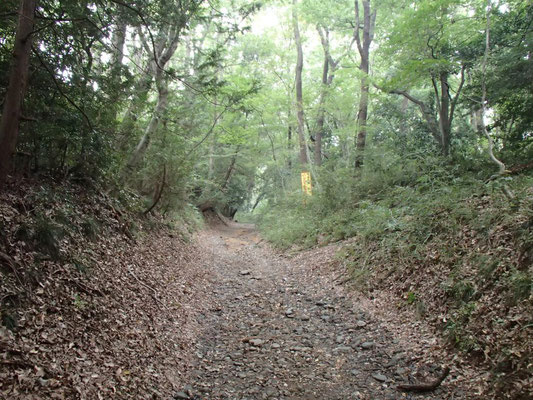 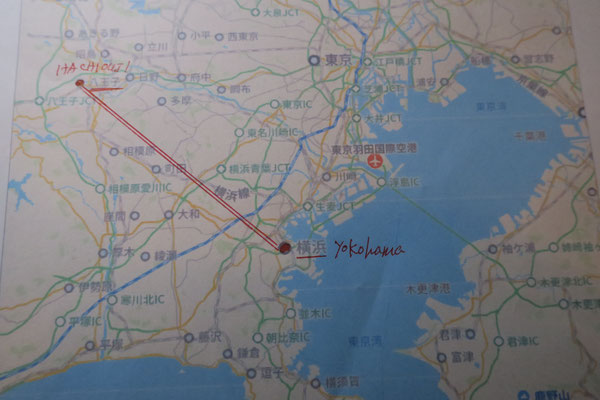 When we talk about the Silk Road, we almost always refer to those ancient trade routes between the two great empires of China and Rome. But for people living in the Kanto region, the name silk road is quite familiar since it is remembered as trade roads for transporting silk that was to be exported from the port of Yokohama during the Meiji period. I would like to elaborate on these Japanese silk roads.

After nearly three centuries of prohibiting foreign trade with all foreign countries (with the exception of China and Holland on a limited scale), Japan finally agreed to open its doors to the great powers in the mid 1800s.

What products did Japan export? In the early years, they were raw silk, tea, rice and sea foods, in that order of ranking. In fact, raw silk being the No. 1 export item accounted for between 25% and 40% of the total Japanese exports (in values) until the beginning of WWII.

Where were the main producers of raw silk and how was it transported to the sea port? Raw silk was mainly produced in the northern Kanto region and was sent to Hachioji, which became a depot center; from there it was transported overland to Yokohama, sometimes on horseback along hilly sections. This road played an important part in the thriving silk business until the opening of a railway line in the mid Meiji era.

After the Second World War, Japan’s exports shifted to cotton textiles and then to industrial products as raw silk was completely taken over by synthetics, notably nylon and rayon.

Did you know that Japan still produces raw silk? In fact it is ranked No. 5 in the world after China, India, Brazil (those top three combined account for more than 90% of world production) and Uzbekistan.

There is the Silk Road museum in Hachioji. The following photos were taken there. 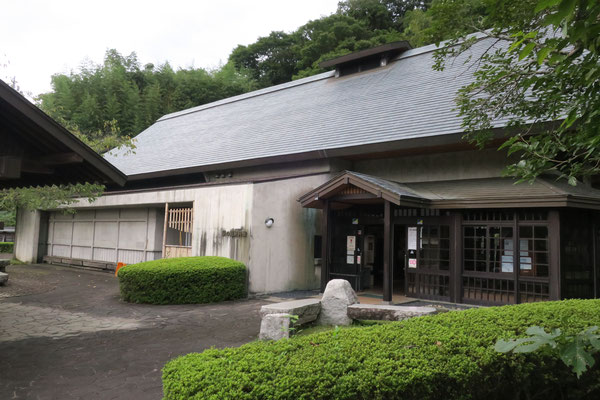 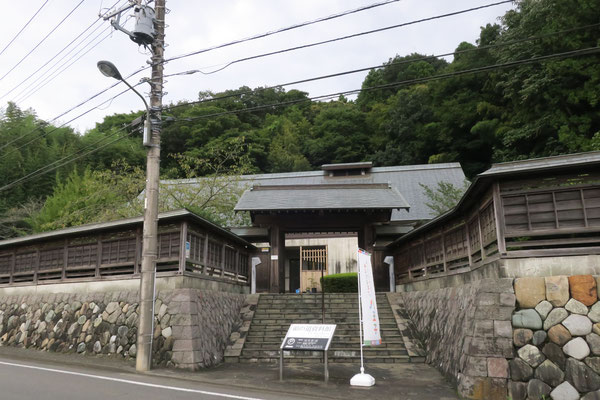 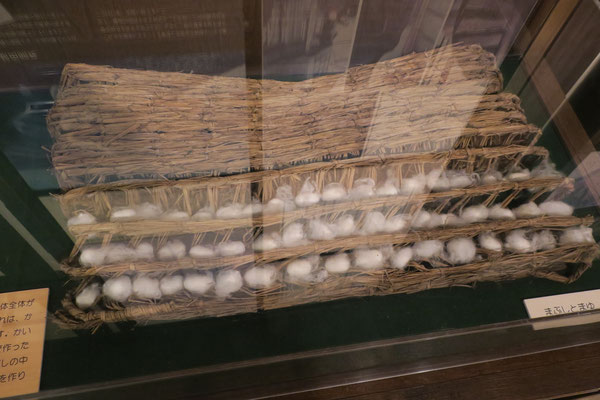 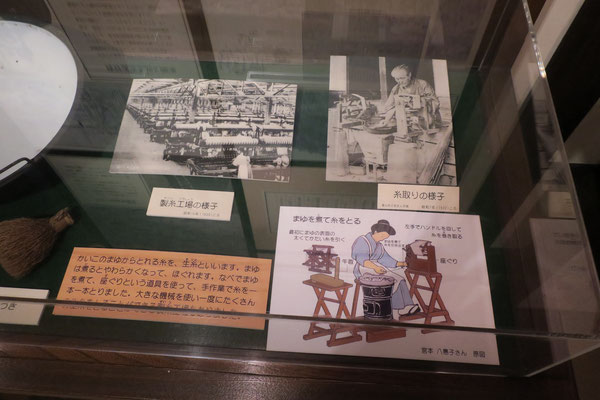 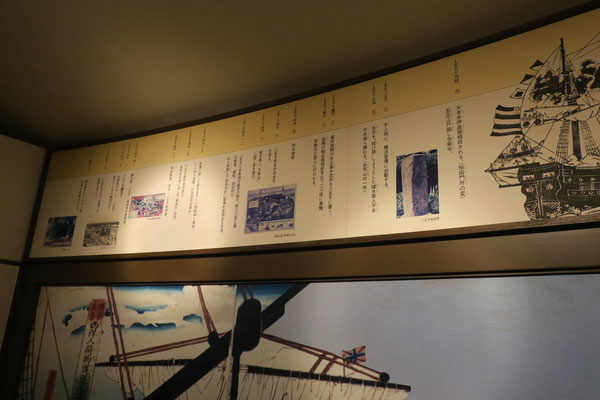 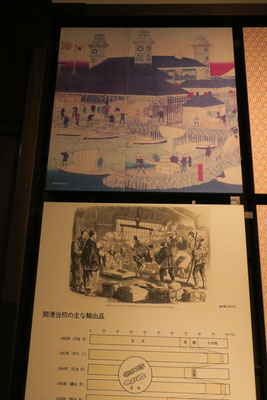 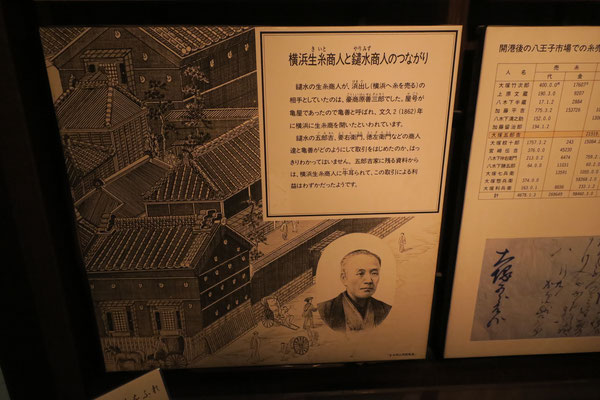 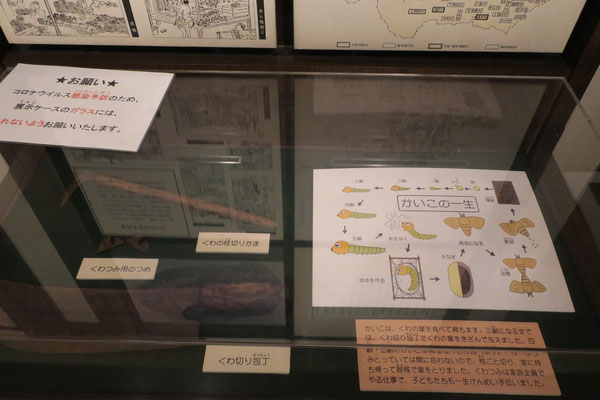 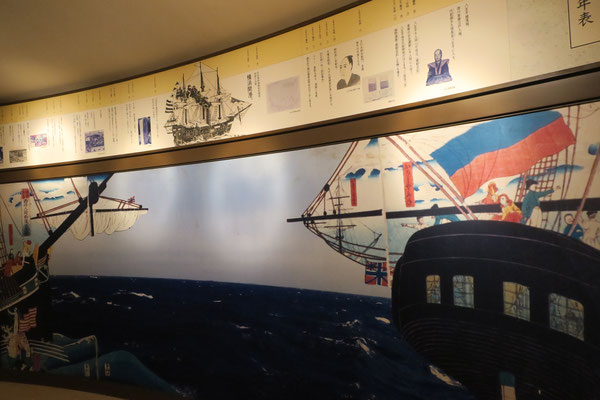