The Izu Peninsula, a tourist destination for hot springs

The Izu Peninsula (roughly speaking 60 km long by 30 km wide) sticks out into the Pacific Ocean and forms a part of the Fuji-Hakone-Izu national park. From April 24 to 25, 2017, my wife and I visited a fishing village and a homely hot spring resort called "Heda" , which is about 120 km south west of downtown Tokyo, on the western side of Izu. Heda happens to have had a strange but warm and lasting relationship with Russia.

It was in 1854 when a Russian diplomatic mission led by Admiral J.V.Putjatin was holding negotiations for Russia's access into the Japanese market at Shimoda (located in the southern part of Izu). A powerful earthquake, which triggered a tsunami, critically damaged  the delegation's sailing vessel. So, a sailing vessel was built in replacement at Heda, in close cooperation by the Russian delegation and the Japanese local ship builders. Finally, the vessel, which was named "Heda" managed to bring the delegation back to Russia after successfully concluding The Treaty of Commerce and Navigation between Japan and Russia.

Following photos show Shuzen-ji, a well-known hot spring resort, on our way to Heda on April 24, 2017. 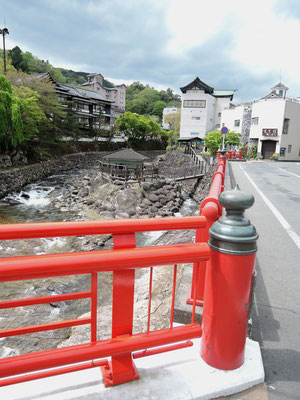 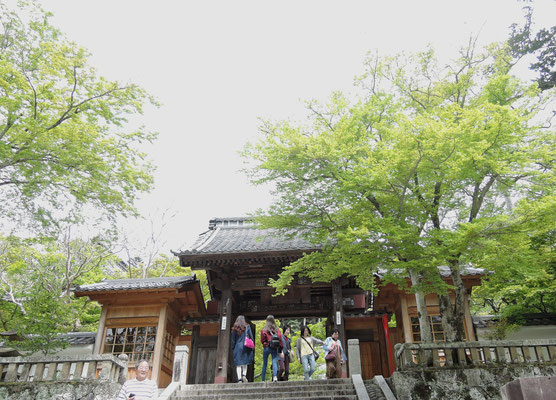 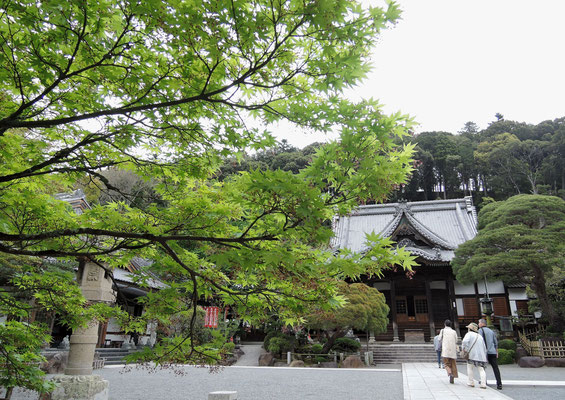 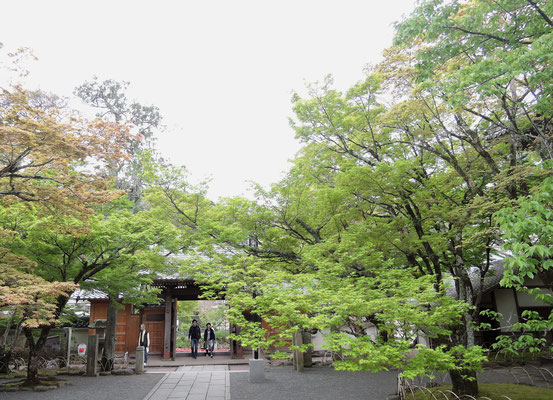 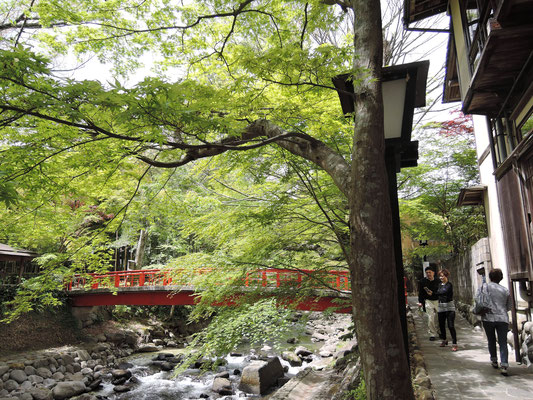 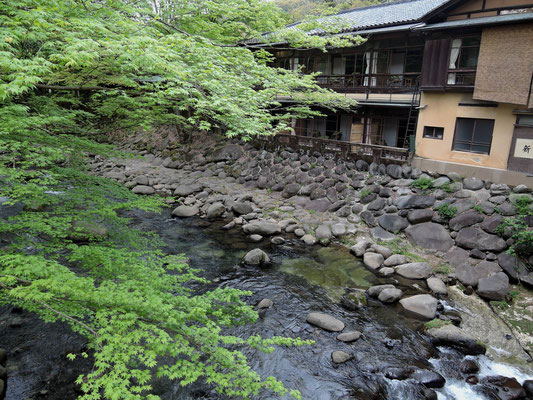 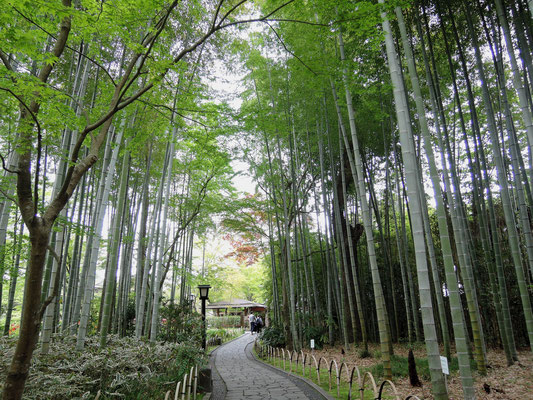 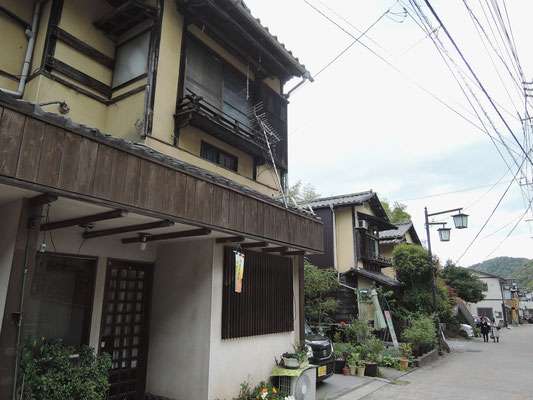 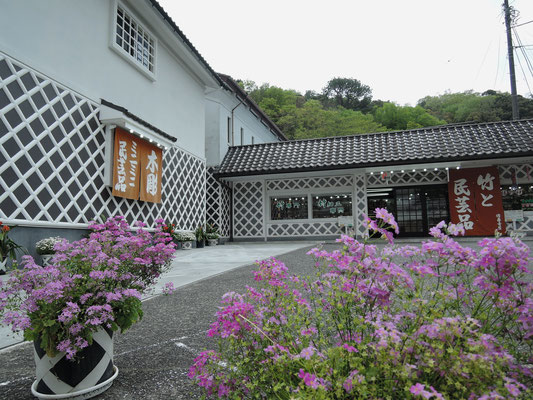 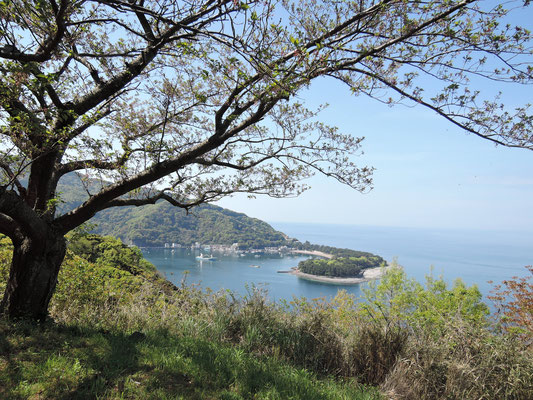 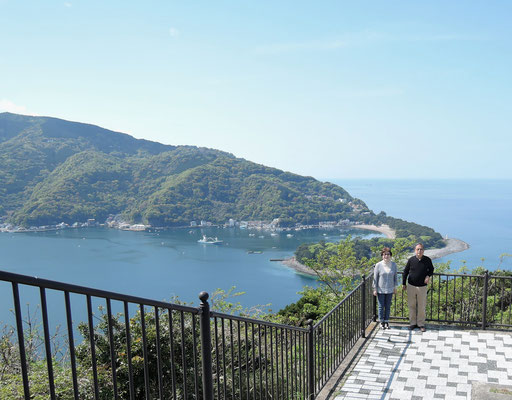 The photos below show reverberatory furnaces at Nirayama, not far from Shuzen-ji, which produced cannons in the late stage of the Tokugawa Shogunate. This is one of the two remaining furnaces and has become a world heritage site: Sites of Japan's Meiji Industrial Revolution, Iron and Steel, Shipbuilding and Coal Mining. Tea plants can be seen in the foreground of the photo on the right. 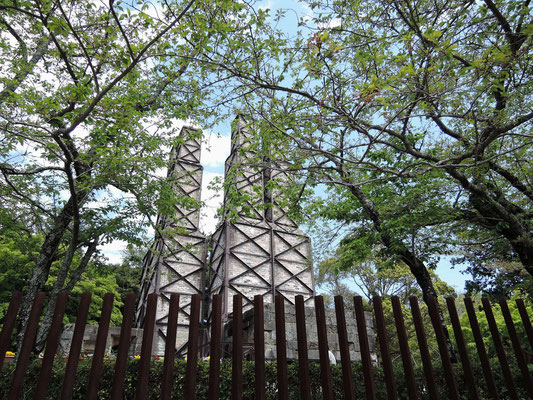 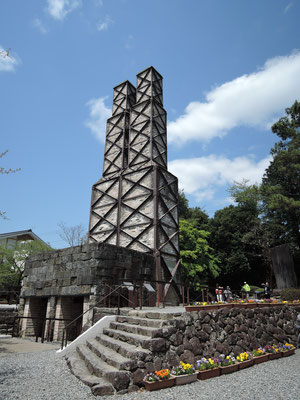 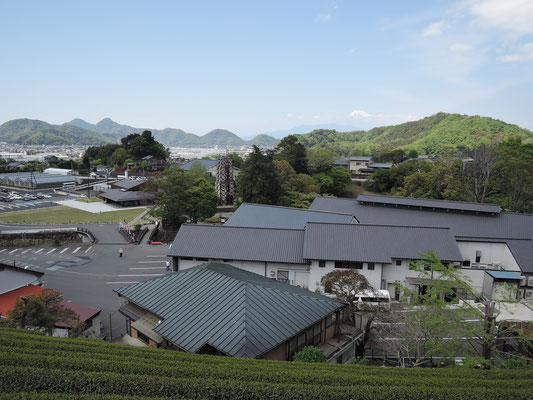