The park opened in 1983 in western Metropolitan Tokyo to commemorate the 50th reign of the Showa Emperor (1901-1989). In autumn, you can marvel at flamboyant scenery in various colors especially in the Japanese garden as well as vivid yellow ginkgo leaves that will welcome you immediately after entering the park. The following photos are from my album. 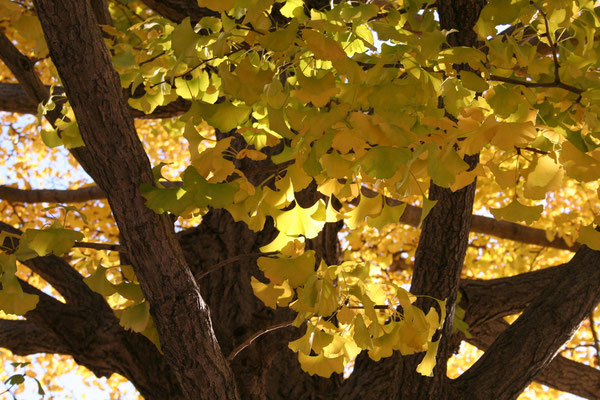 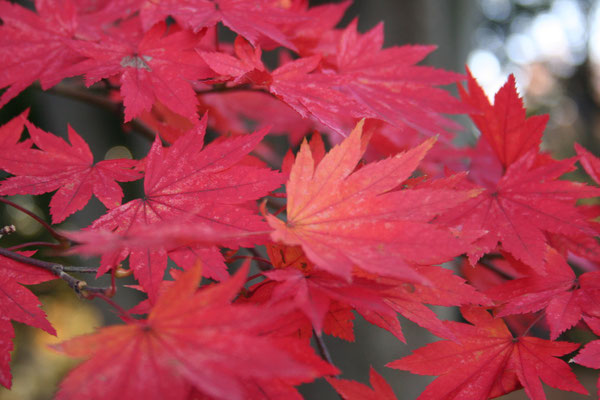 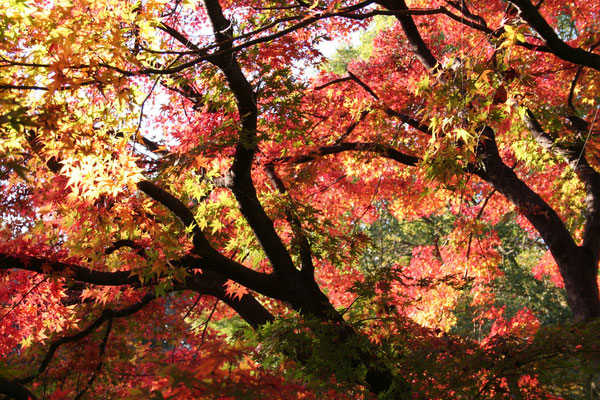 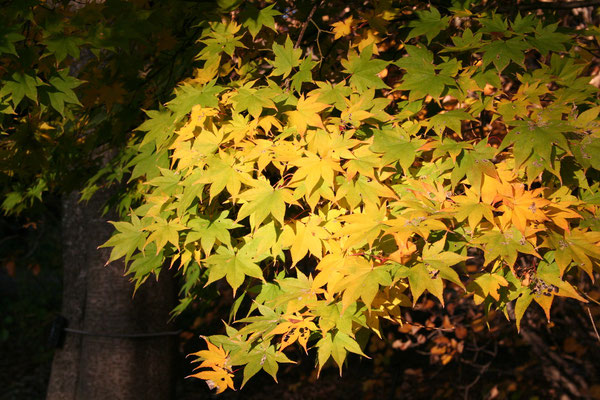 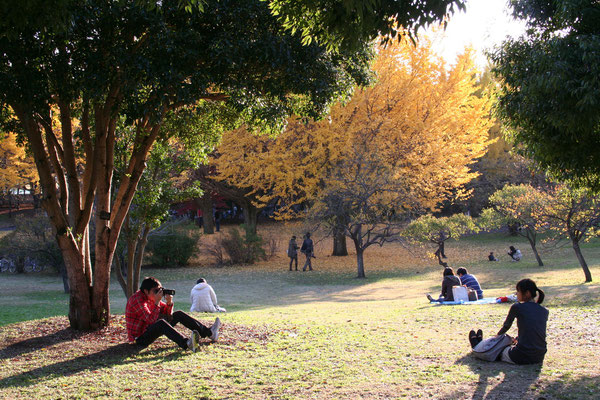 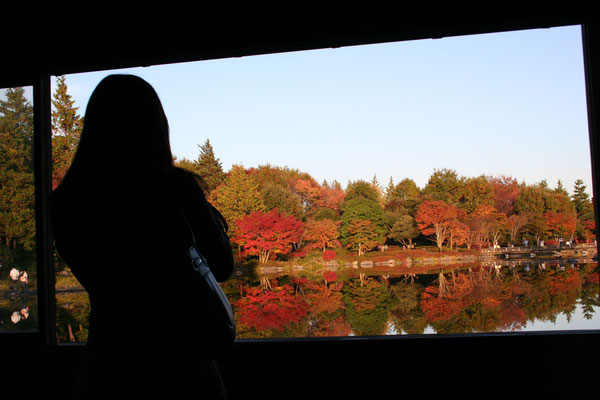 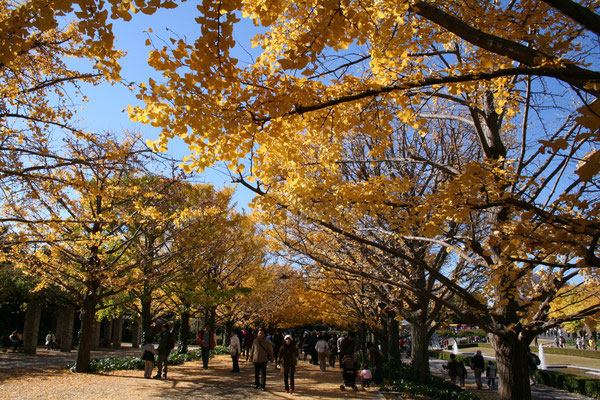 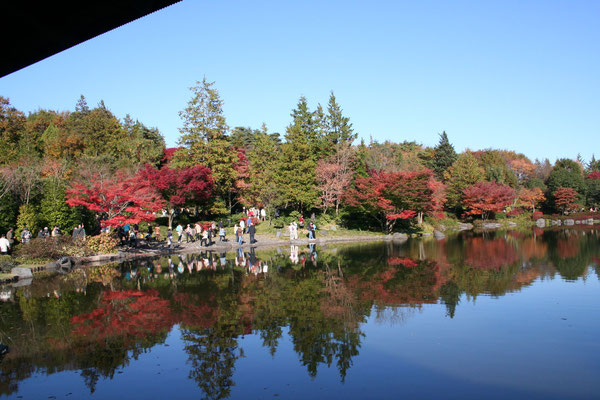 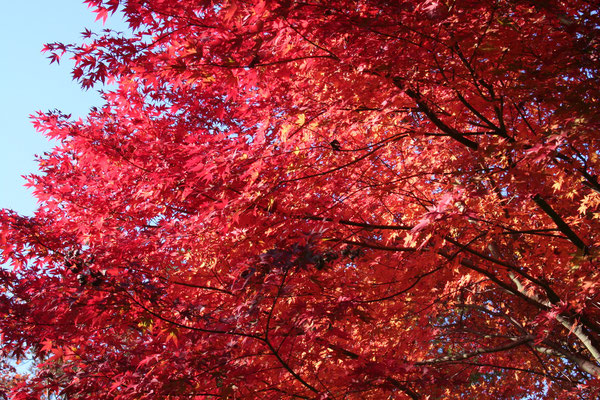 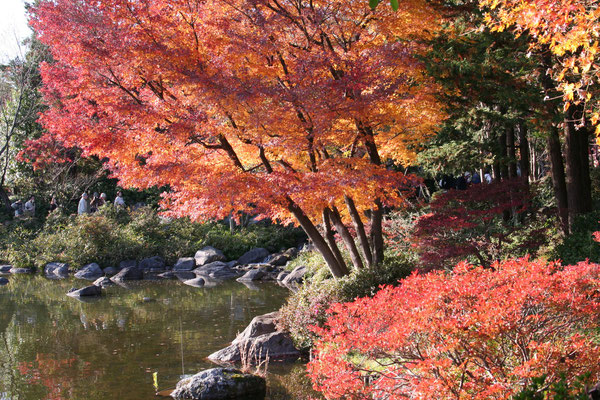 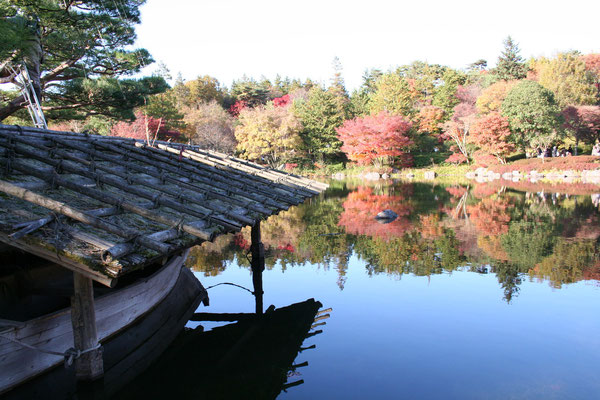 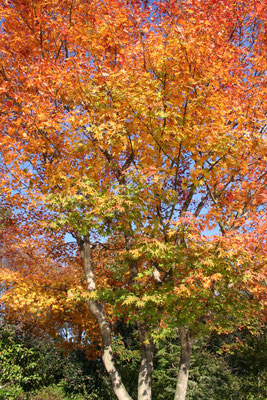