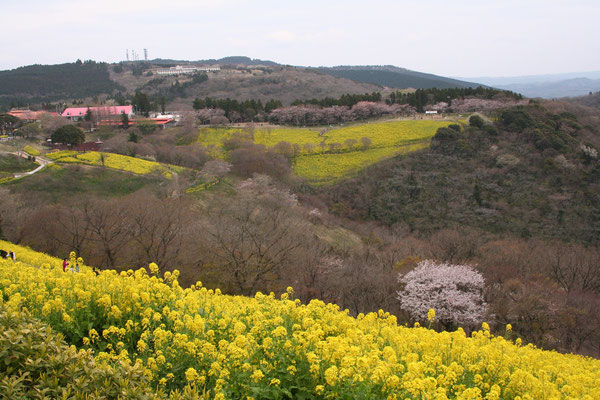 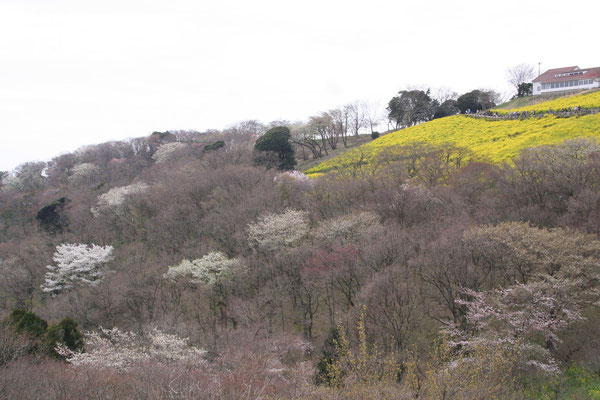 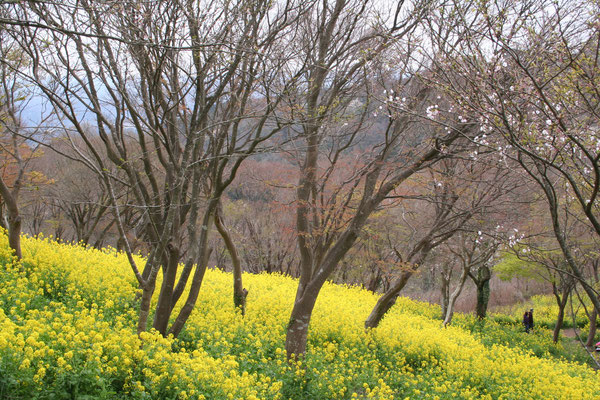 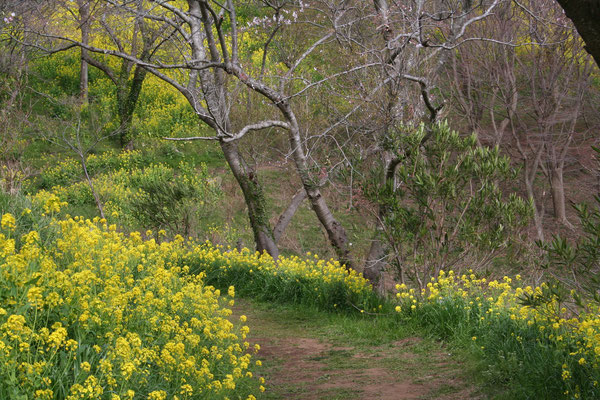 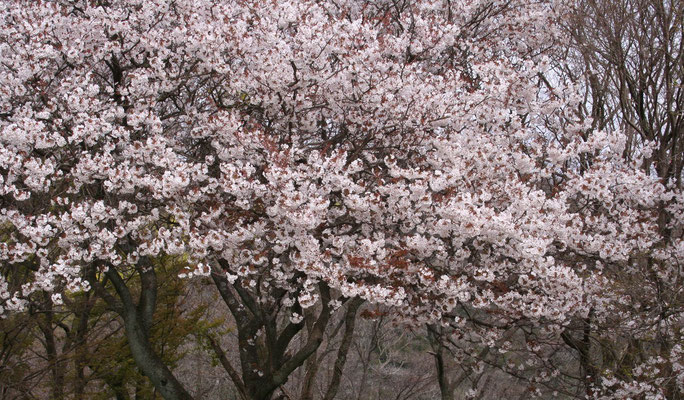 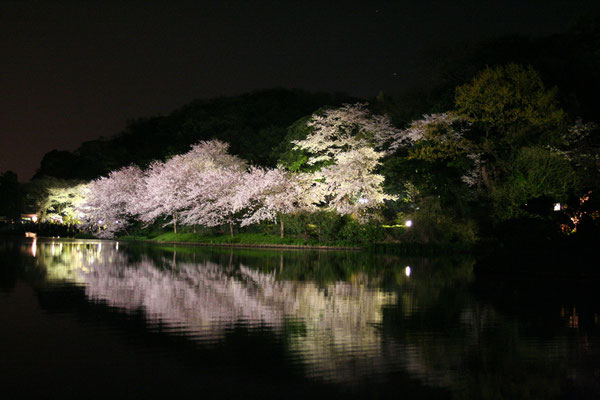 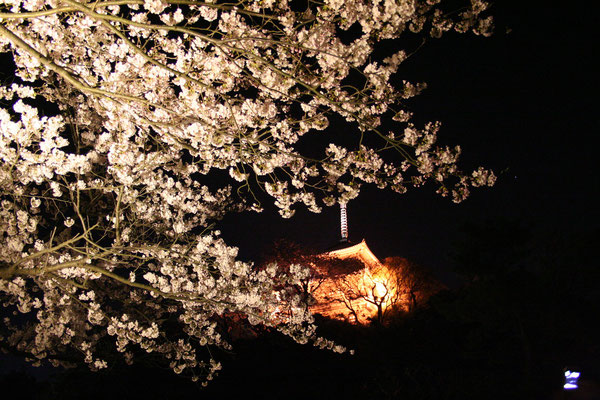 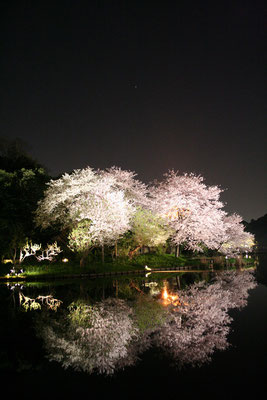 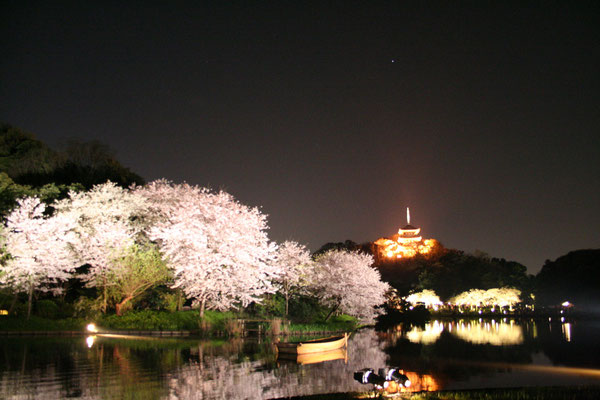 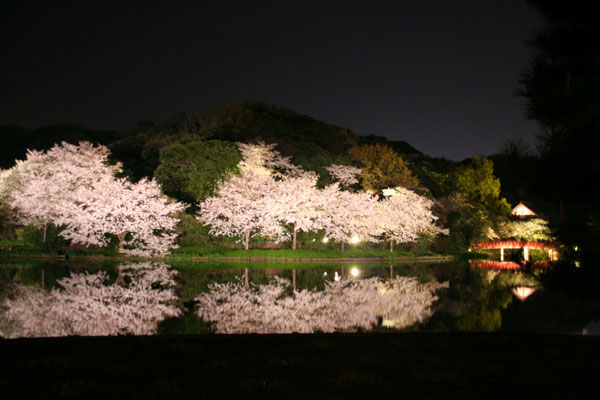 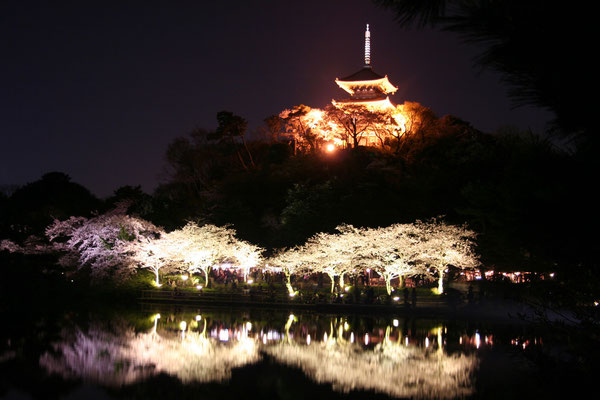 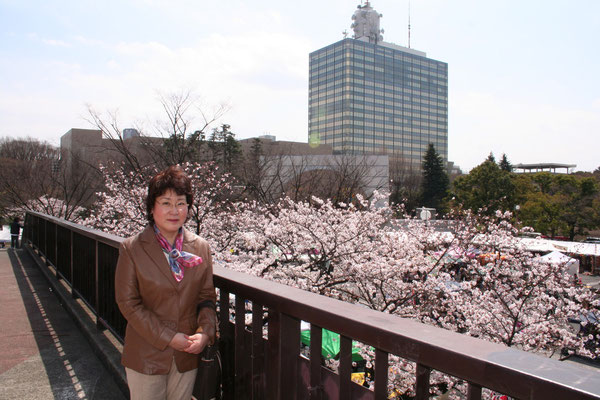 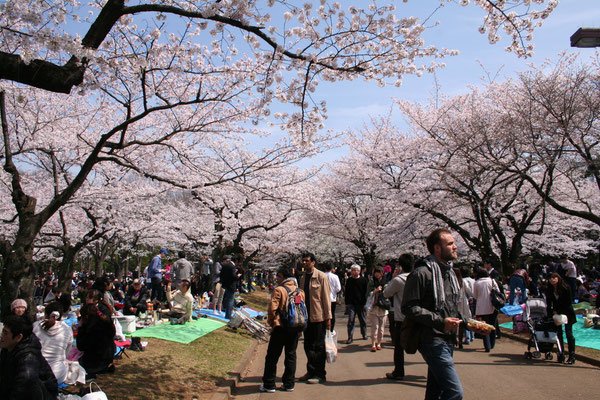 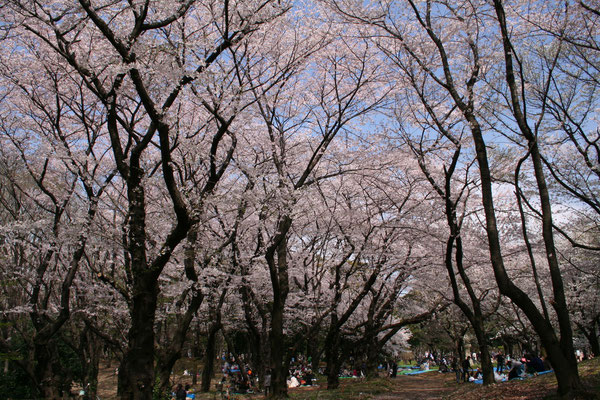 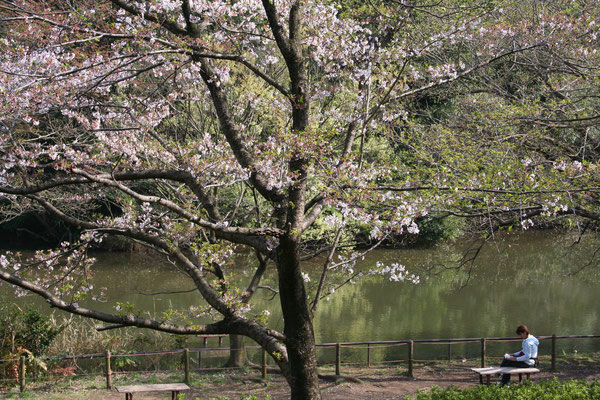 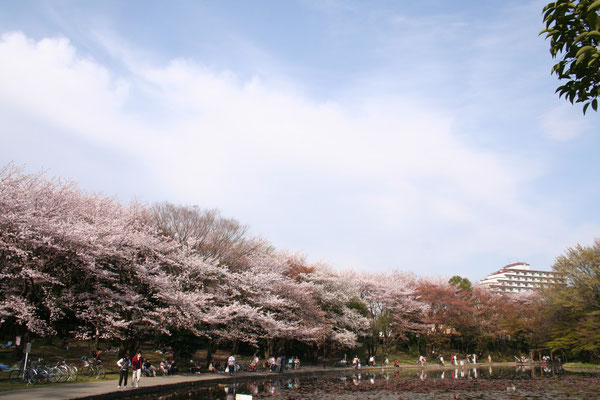 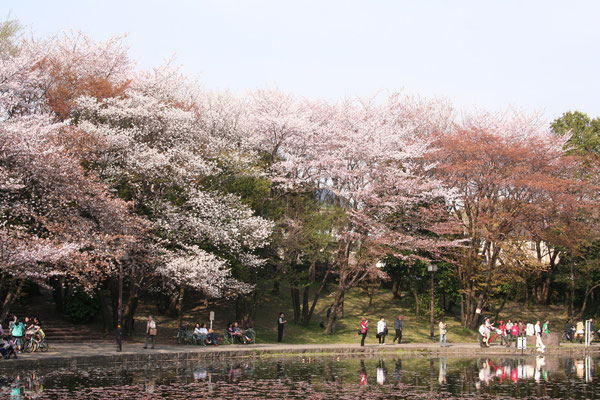 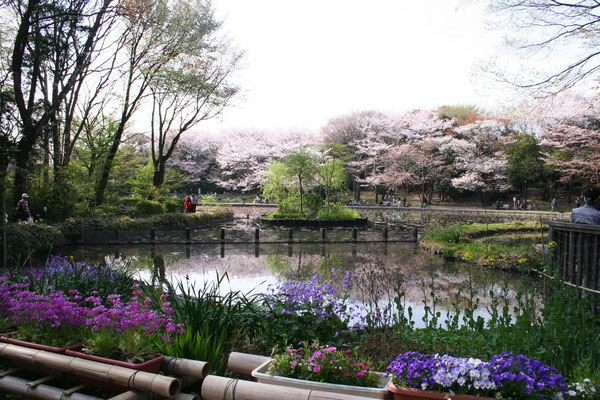 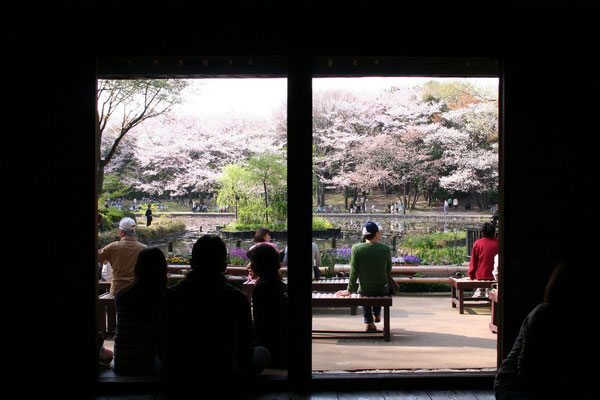 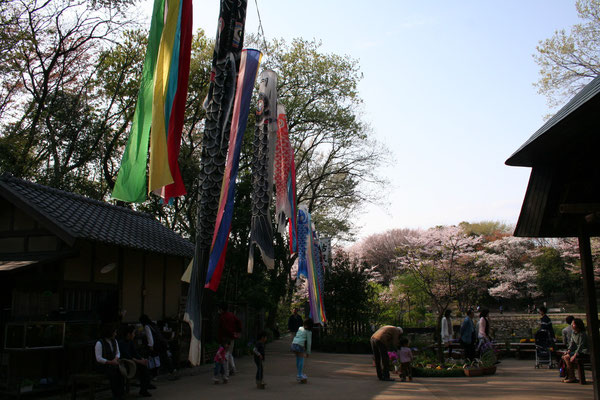 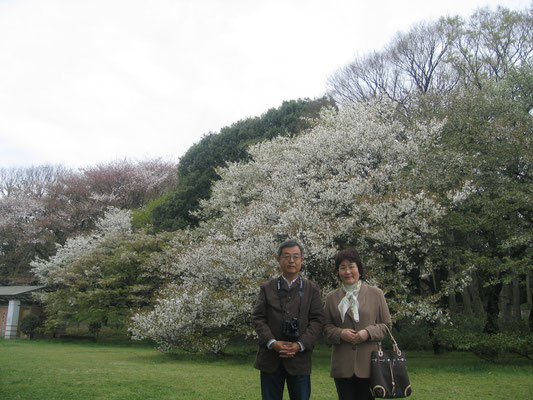 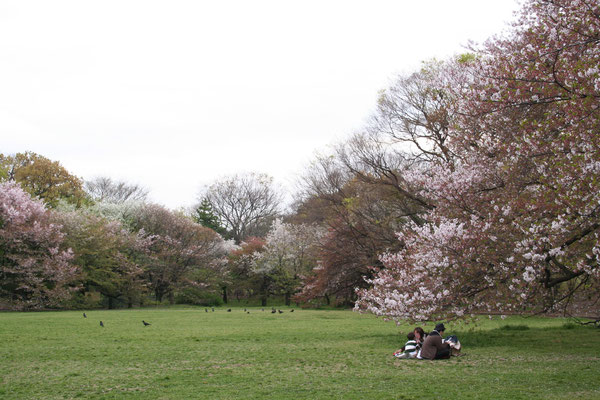 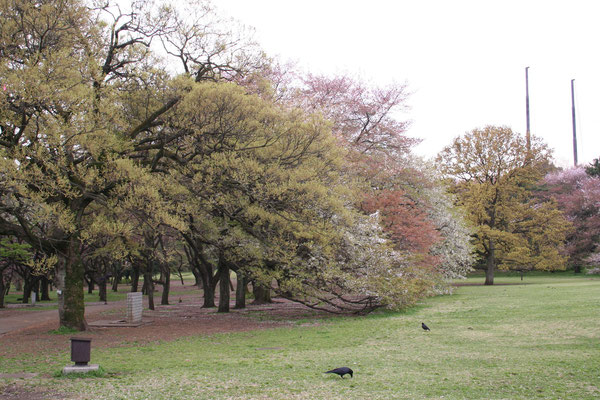 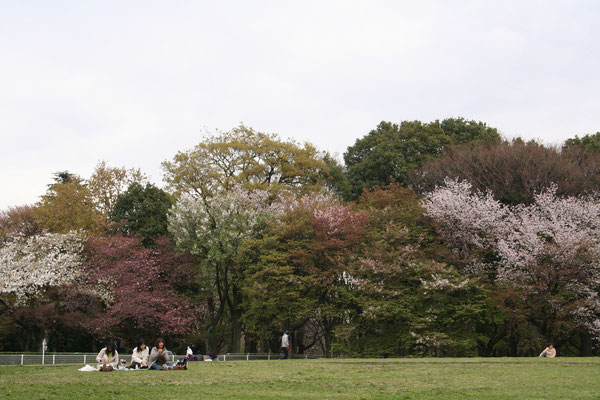 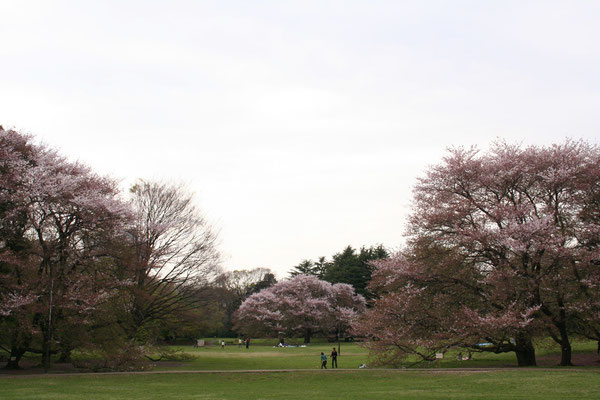 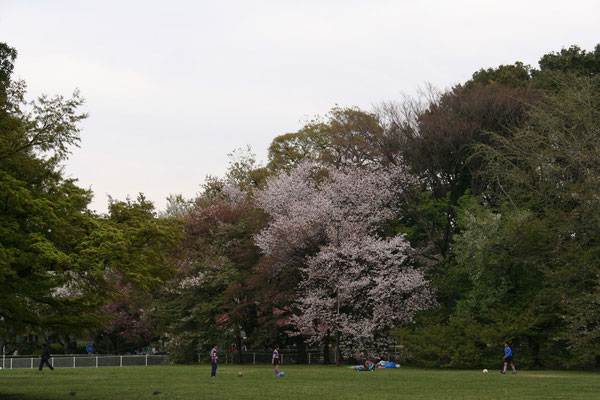 Nordic countries are well known for their welfare...., but people have to pay higher taxes.........