Enoshima is a “tied island” or “land-tied island”, some 40 km from downtown Tokyo. It is a popular place to visit being very close to another tourist location, Kamakura, the old capital of Japan (from the late 12th Century to the middle of the 14th Century). The photos here were taken on Sunday, October 23, 2016.

Enoshima yacht harbor, the site of yachting events during the 1964 Tokyo Olympics and will host the events again for the 2020 Olympics. 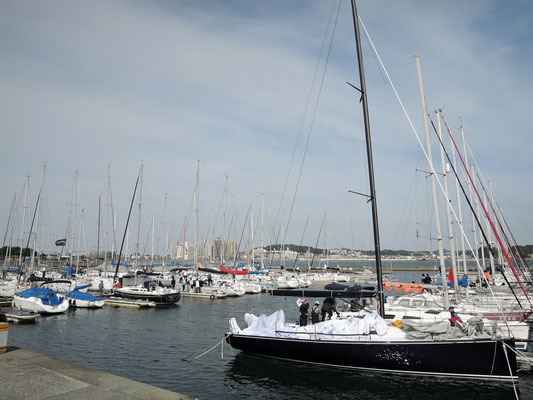 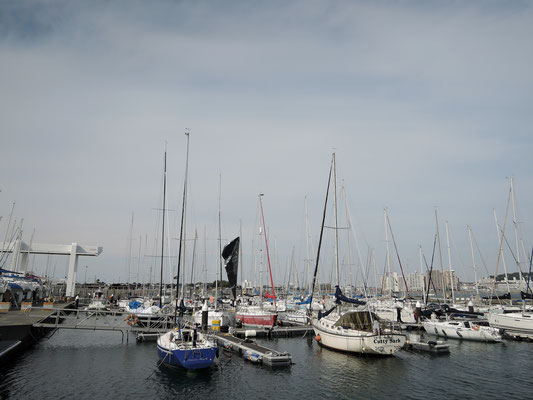 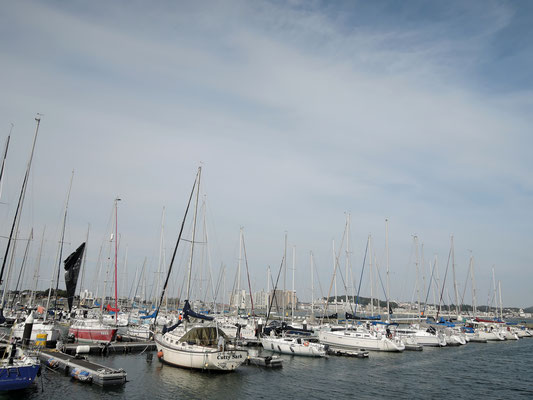 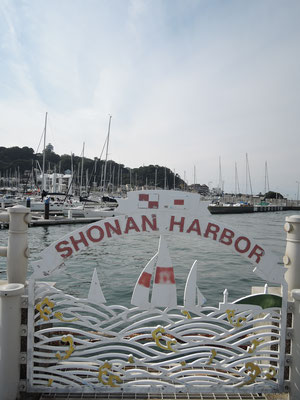 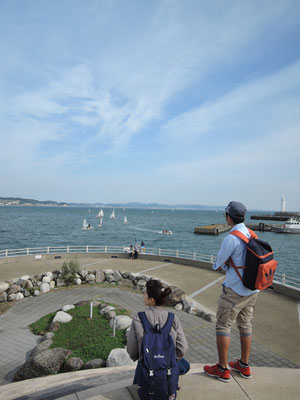 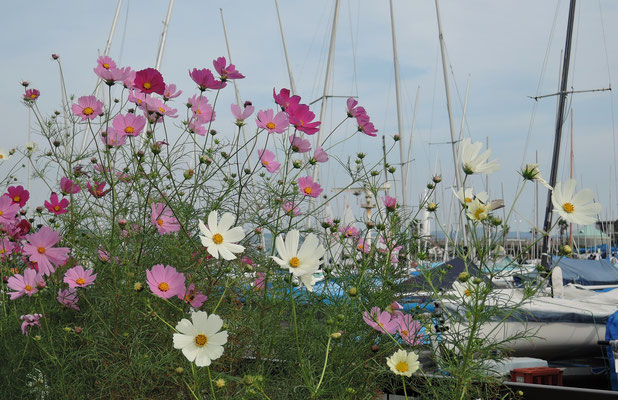 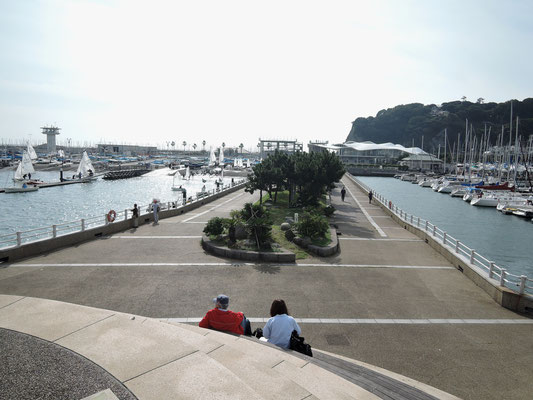 An old street lined with inns and restaurants, and one of the Shinto shrines in Enoshima. 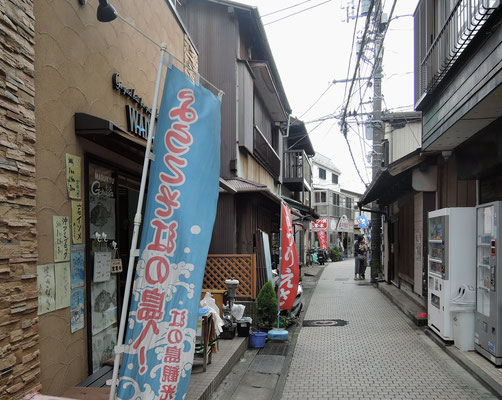 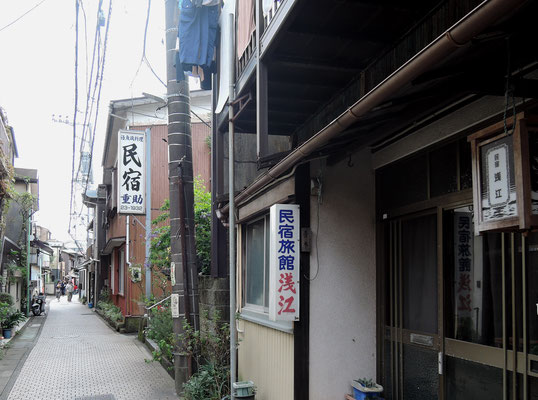 As you go through a narrow street, which is lined with souvenir shops, restaurants and sweets shops, you will come to an observation tower and then the rugged seashore. 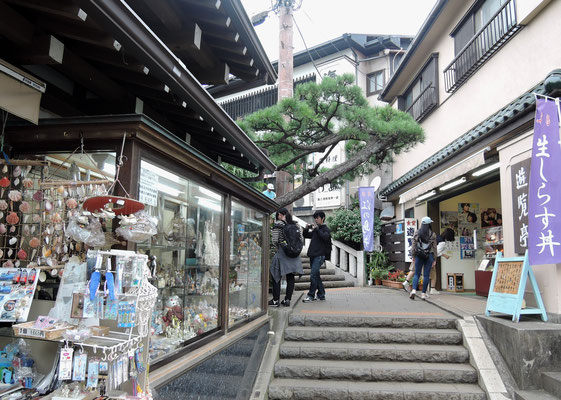 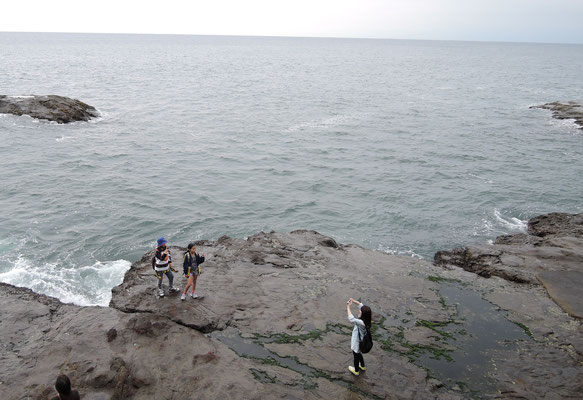