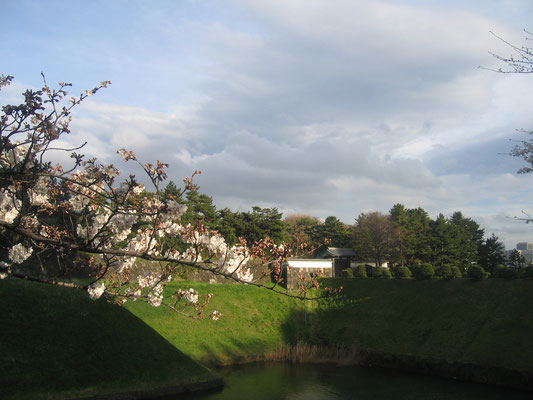 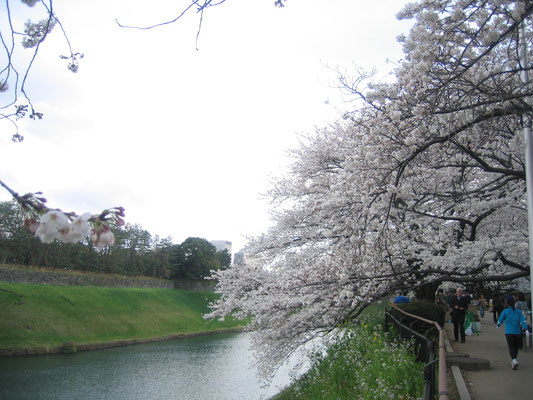 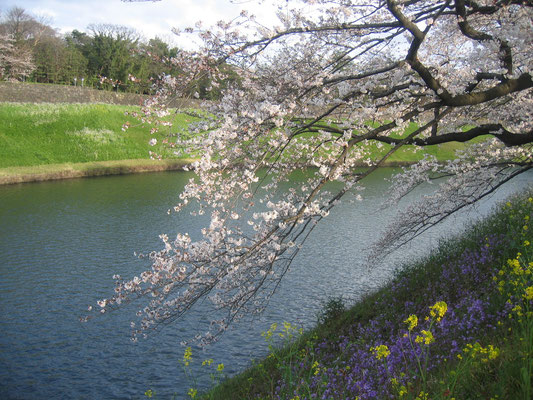 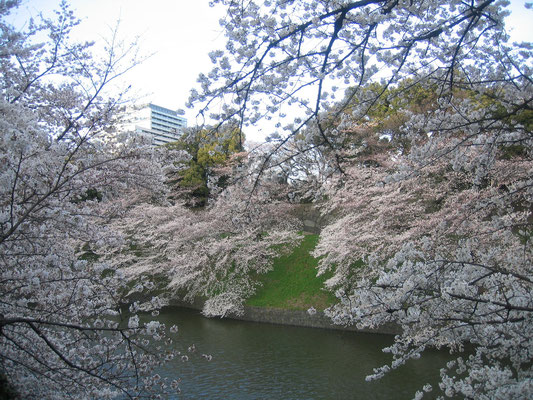 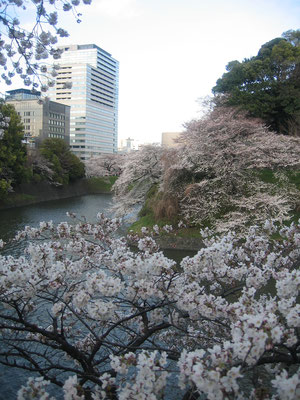 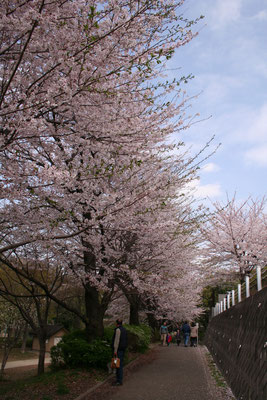 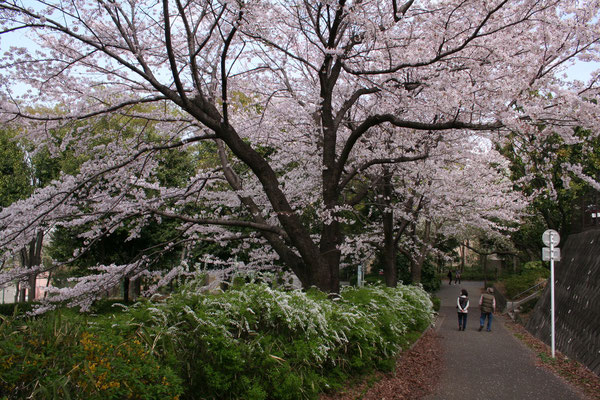 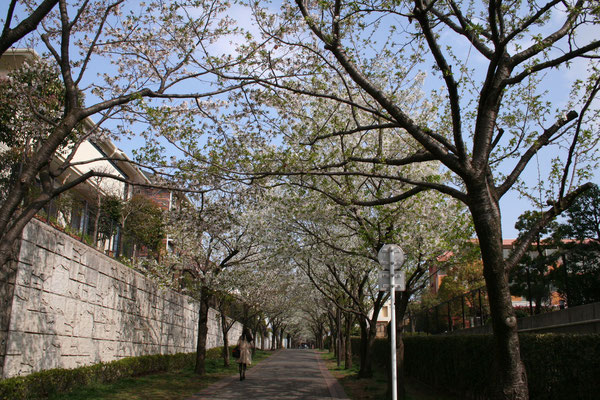 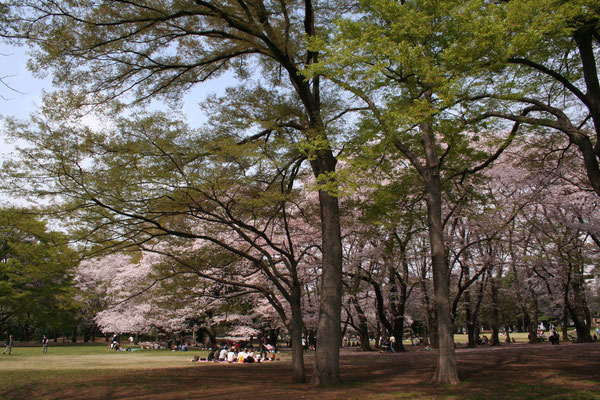 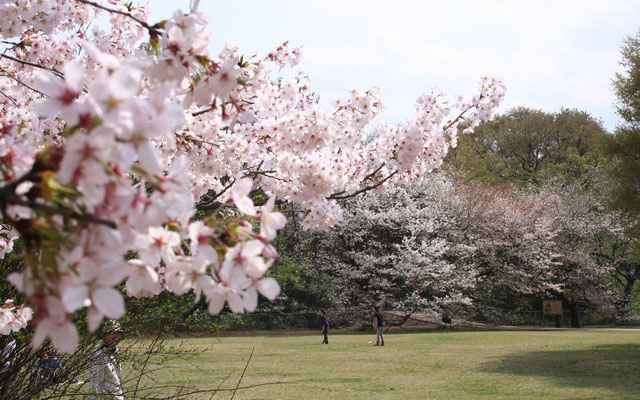 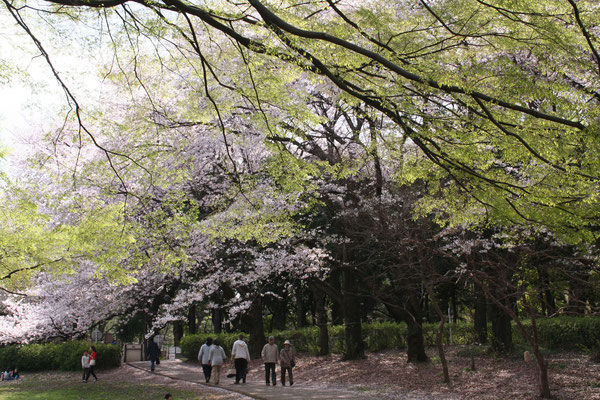 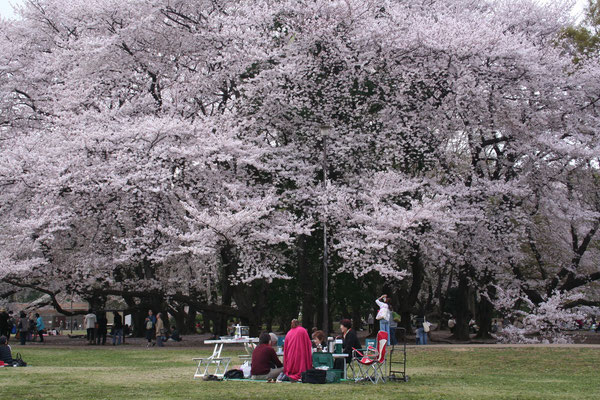 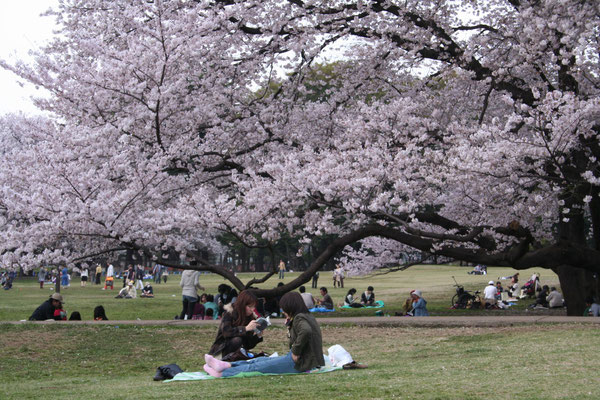 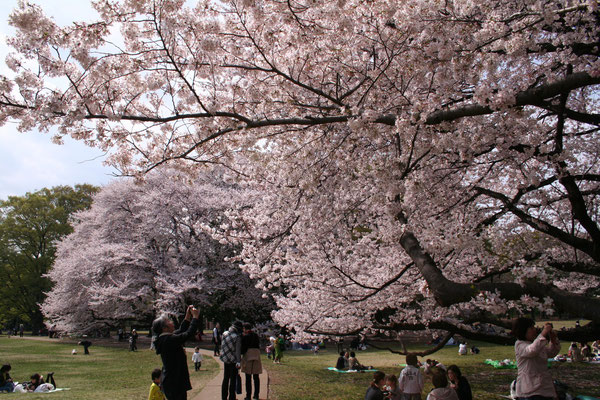 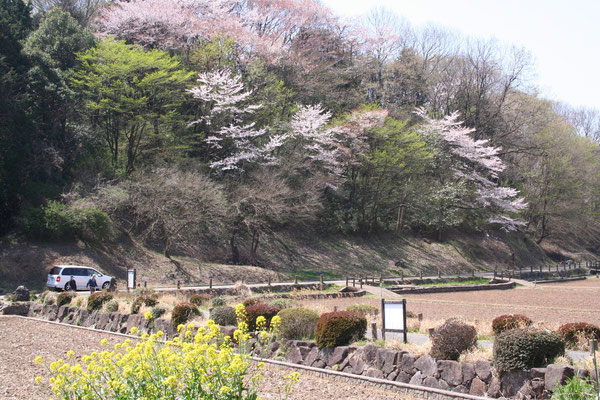 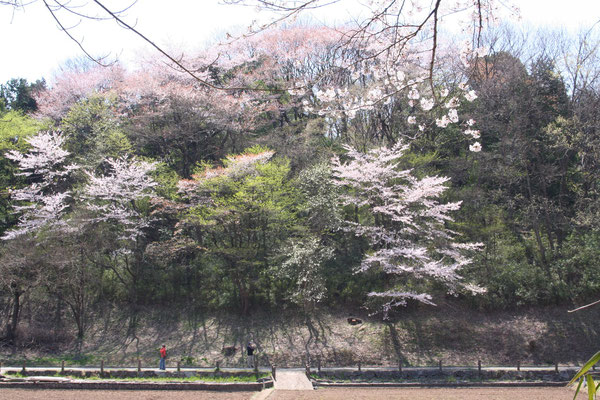 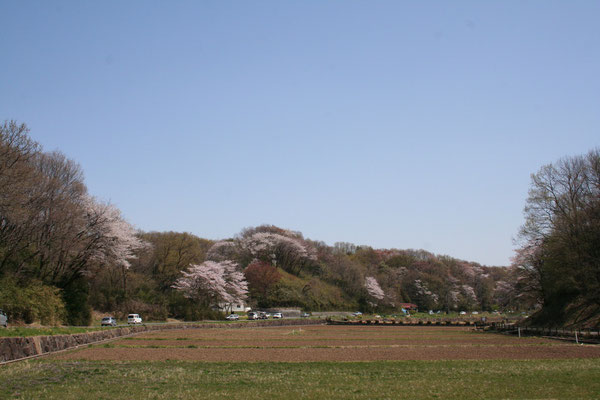 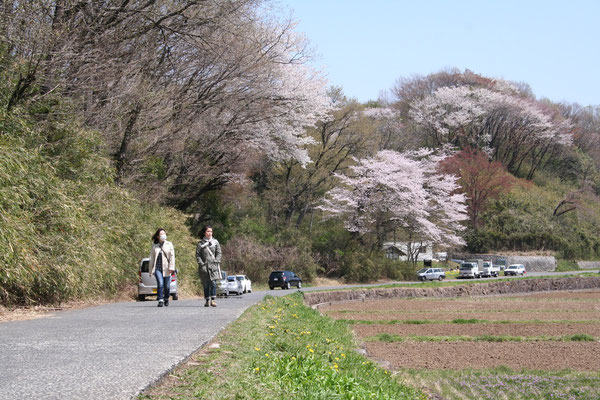 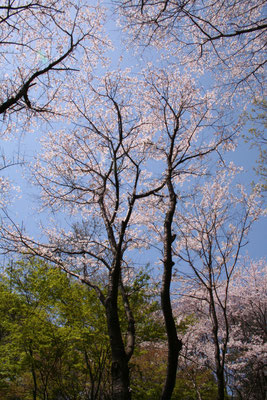 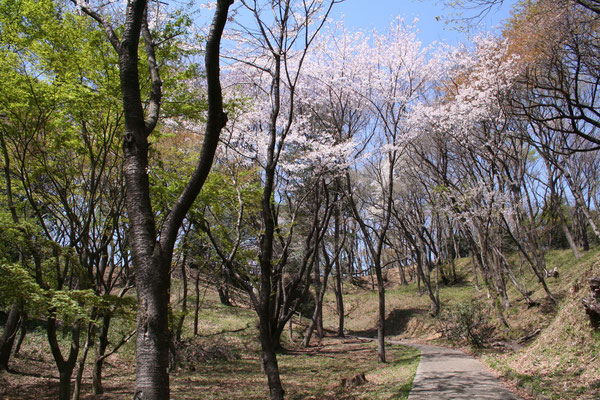 In "Kodomo-no-Kuni" (Children's Land), located in the northern part of Yokohama, April , 2011 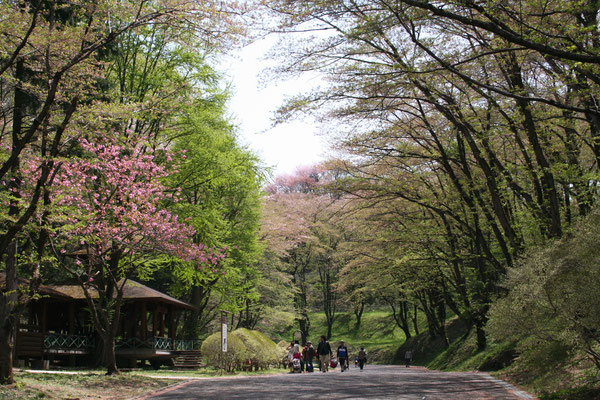 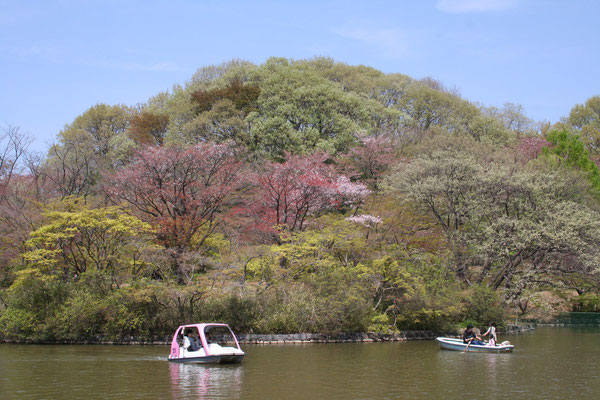 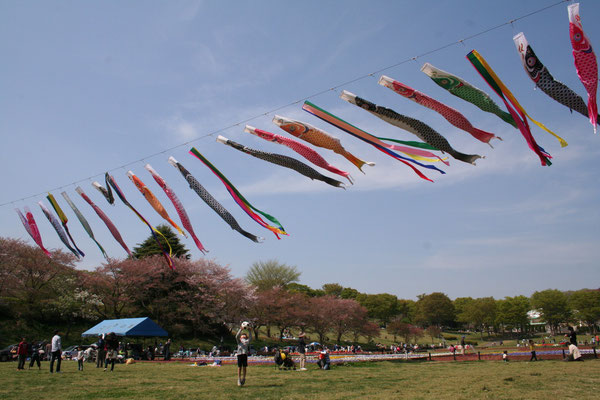 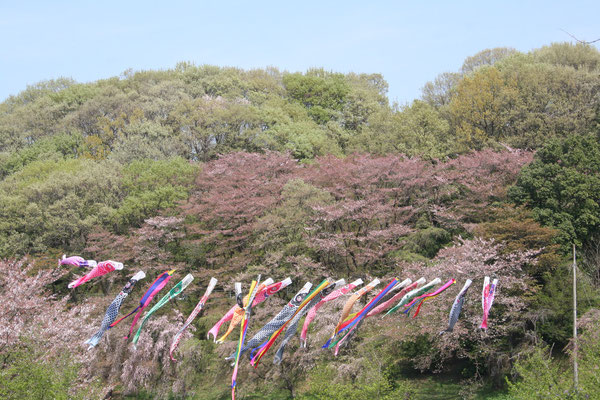