As defined by the Japanese, we have just entered into what we call early summer, which lasts from May 6 to June 5 this year. There is a scientific reason for the early summer, but one could wonder, “Isn’t it too early?”. Well, let’s leave it as it is. Anyway, this period is most likely the best season not only for people, but also for plants and animals.

Here is a Haiku by Sodo Yamaguchi (1642-1716), depicting early summer in a straight forward way that is easily understood by today’s young people.

Summer birds in the mountains, and

(a translation by the author, trying to make it more understandable for non-Japanese readers)

Selected photos of early summer from my album: 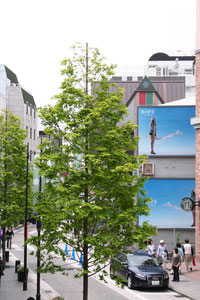 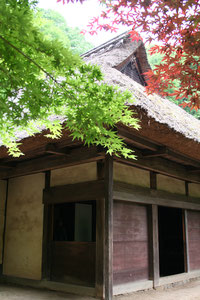 Motomachi, a fashionable shopping        A herb doctor’s old house in 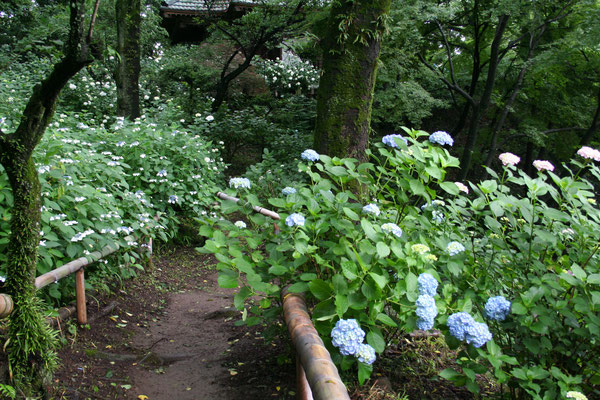 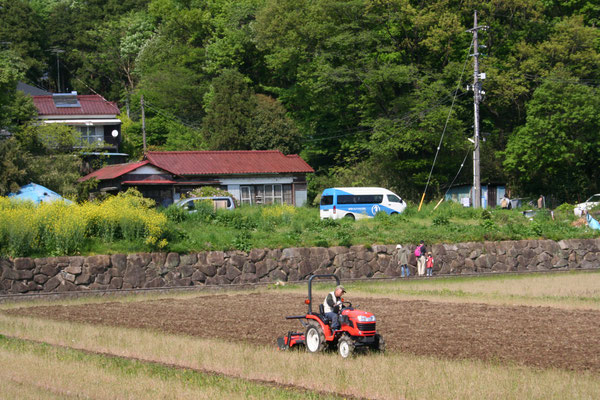 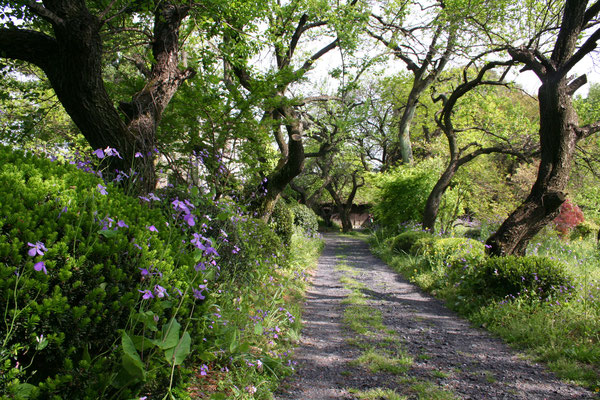 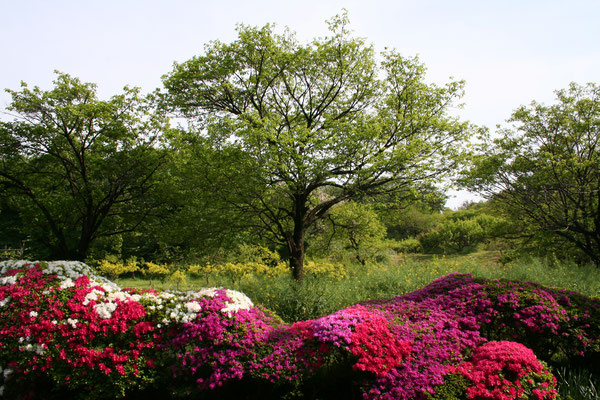 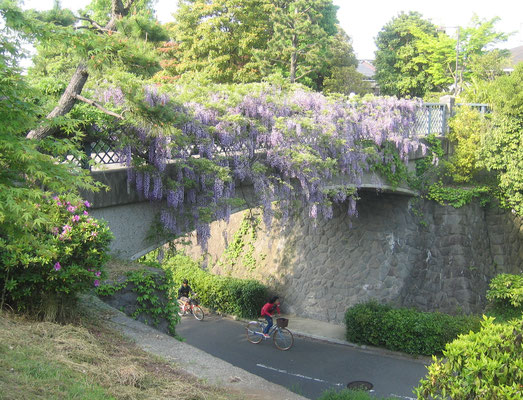 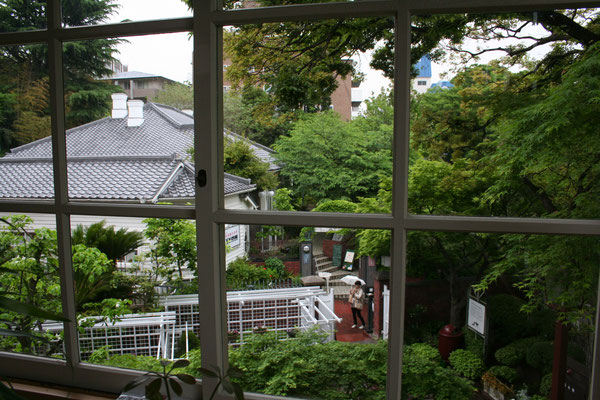 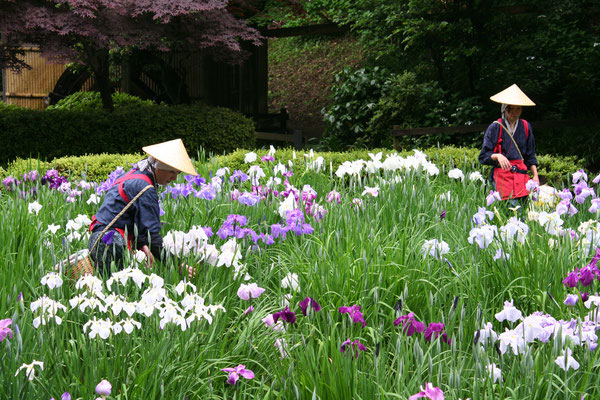 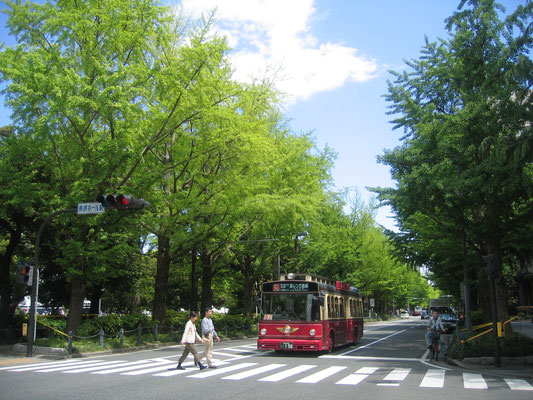 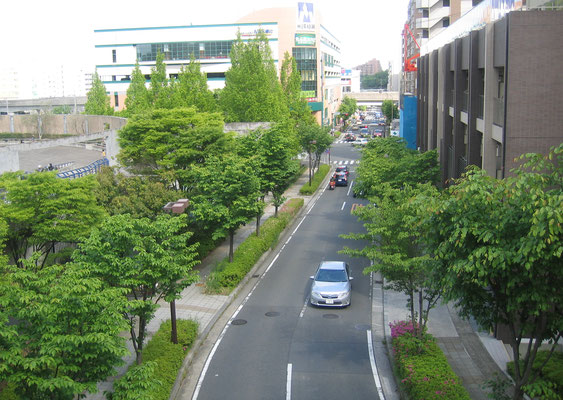 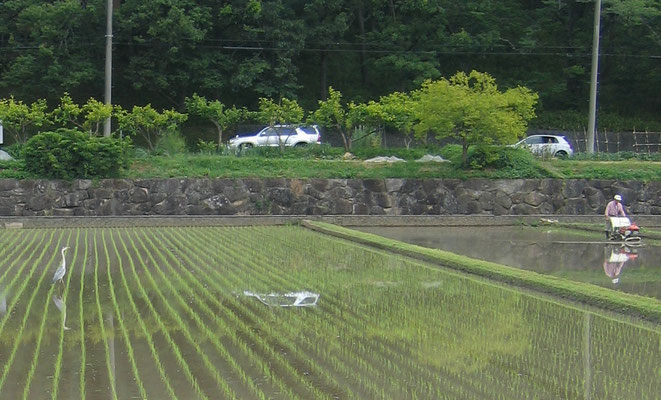 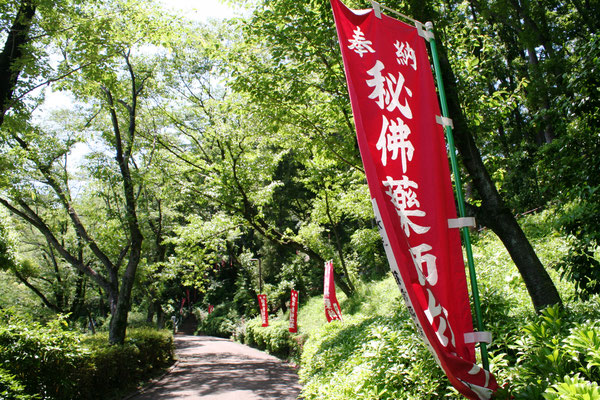 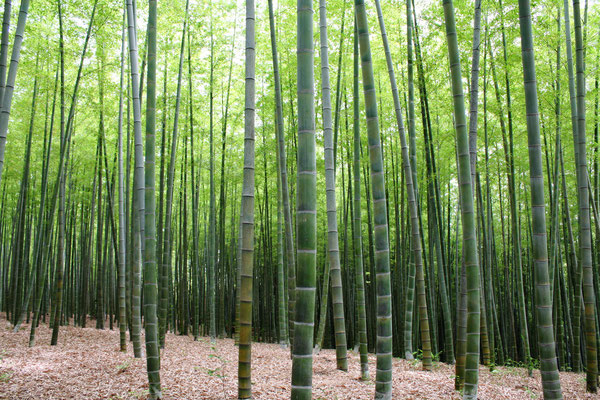 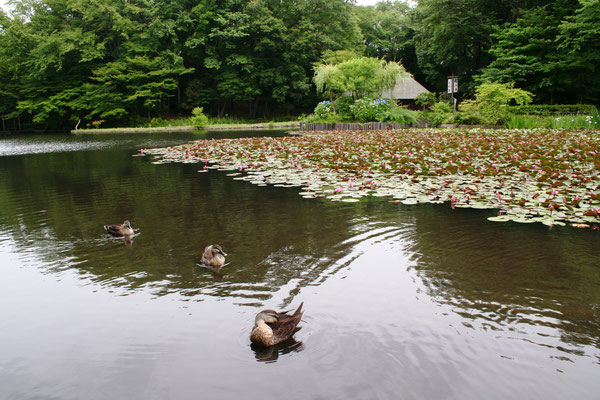 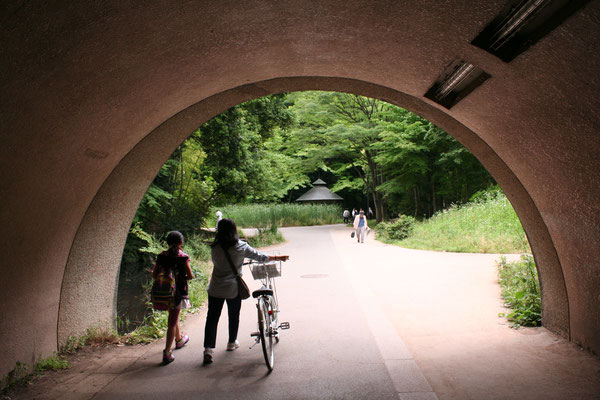 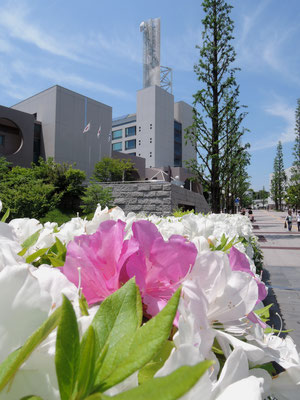 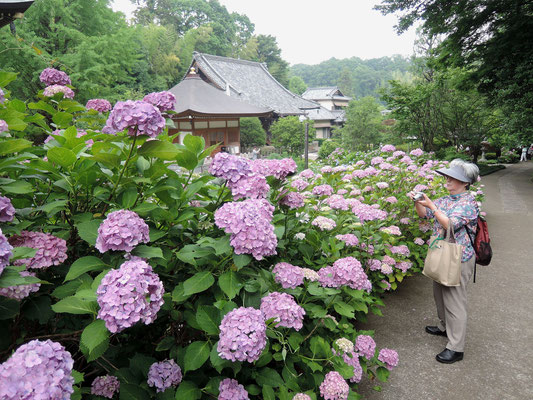 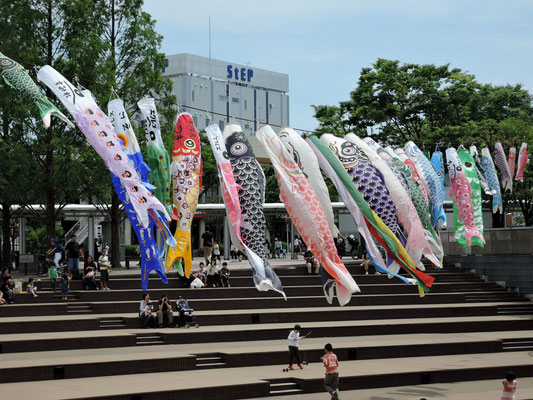 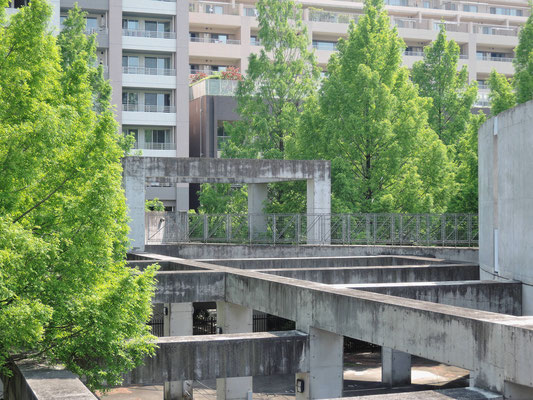 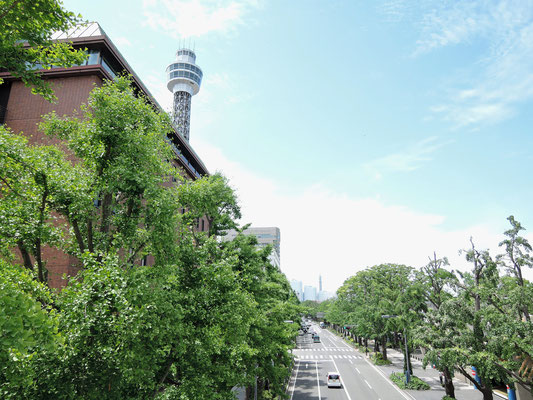 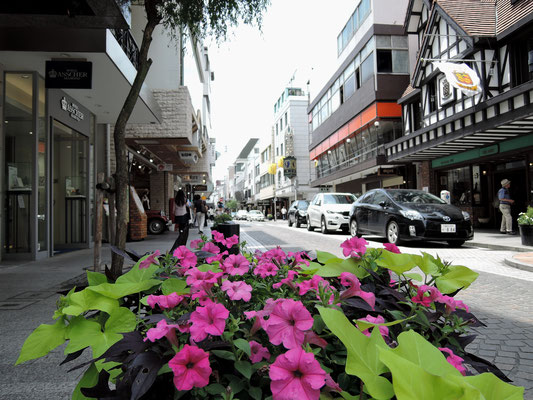