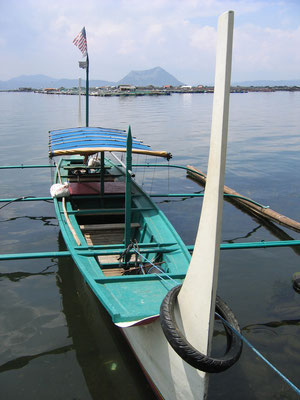 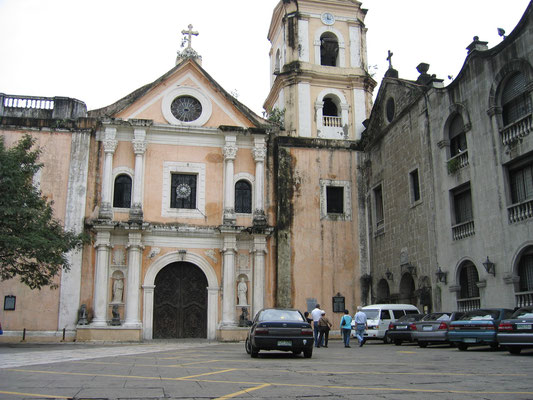 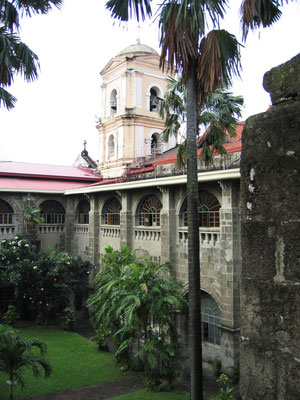 A number of years ago, I had participated in a Japanese government project for establishing and operating an IT training center at the University of the Philippines in Manila. The project put a special emphasis on Japanese language and its culture as well as IT subjects proper. For these purposes, the University of the Philippines and Ateneo de Manila University provided the training center with competent teaching staff and necessary materials.

I came across a book entitled “THE PAST, LOVE, MONEY AND MUCH MORE” with a subtitle “Philippines-Japan Relations since the end of the Second World War” which was edited by Lydia N.Yu Jose of Ateneo de Manila University in 2008.

The book was both interesting and inspiring in terms of the relations especially at the people-to-people level. Here is a quick rundown of the book. It covers a wide range of topics, such as war memories in the Philippines, Japan’s cultural diplomacy, partnership between the Philippines and Japan through the Asian Development Bank, the role of Japanese NGOs, and cross cultural understanding through intercultural marriages.

In essence, the authors “identify history, love, and money, as the three major elements of Philippines-Japan relations after the Second World War.” They said that, the relationship between the two countries in terms of economy was not equal, but argued that taking into account these three elements the relationship was not “so unequal” after all.

“An interesting question is which culture will persist, which one will give in?” The book goes on like this, “the Filipinos tend to influence the Japanese more in such matters as family relationships, relaxation, spiritual serenity, and gender equality, while the Japanese tend to have more influence in matters of cleanliness, discipline, and industry. In other words, both sides come out culturally richer.” In answer to the question, both cultures complement each other giving and taking rather than overshadowing. 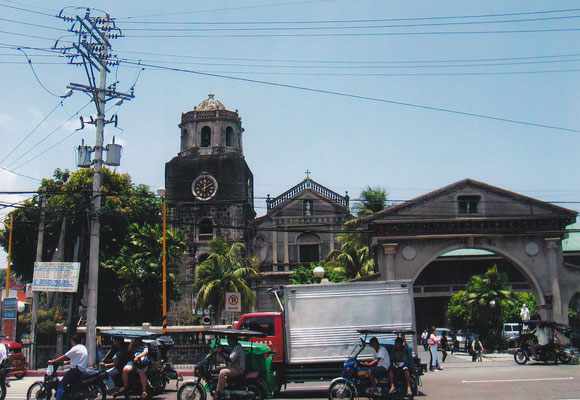 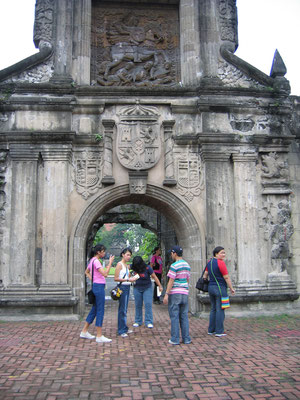