The concept of national interests redefined based upon my own experience in the Philippines.

What does the notion of national interests imply to us in today’s world? Some people advocate feverishly about national interests, and they will react vehemently to “any violation” of them according to their interpretation.

To others, national interests are almost dormant ideas, and they do not pay much attention to them in this world of globalization. Some liberal people even detest the notion altogether.

I personally had felt more or less closer to the latter group. To me, national interests sounded too imperialistic. But through my experience in the Philippines, carrying out a Japanese government project, I have come up with something different.

Under the project, a new IT training center was created in 2004 at the University of the Philippines, in cooperation with the Philippine government. In essence, the yearlong training program was designed to educate a student in the basics of computers, then followed by computer programming and network systems, all geared to meet the IT industry’s needs as engineers.

Who could enter the training center? It was those who were eager to learn IT, for the first time or for enhancing their computer knowledge, and were university graduates of any discipline. They had to go through an entrance exam.

Here was a typical day for a student. He or she was encouraged to take Japanese language lessons which were incidentally optional for the first two hours from 8 to 10am. Then 5 hours of computer related training followed by 1 hour of business skills. So, 8 hours a day, 40 hours a week comprised one school year. It was a very demanding training.

Almost all those who had managed to complete one year of training were employed by the IT industry, mostly by Japanese companies that were either located in the Philippines or in Japan.

A speech made by one of the third batch graduates in 2008 showed what had been achieved: “One of the greatest legacies of the training center will remain with us. That is, the techniques for problem solving which we have learned. We went to the training center not to remember technical details, but to learn how to learn IT.”

At the end of my four year tenure as a JICA expert, it had become my strong belief that the training center served the needs of both Japan and the Philippines. For Japan, it had managed to provide trained IT engineers with a certain level of Japanese language proficiency. For the Philippines, it had produced IT engineers to the industry in accordance with their national IT human resources development program. 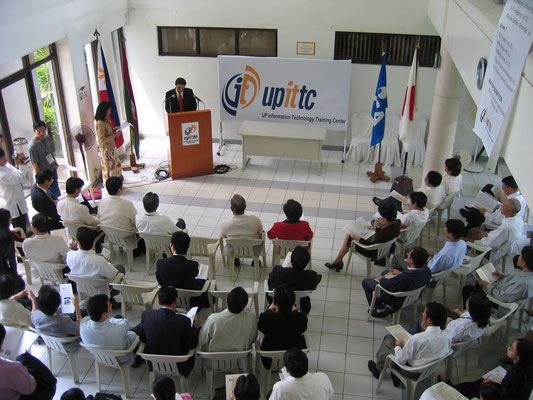 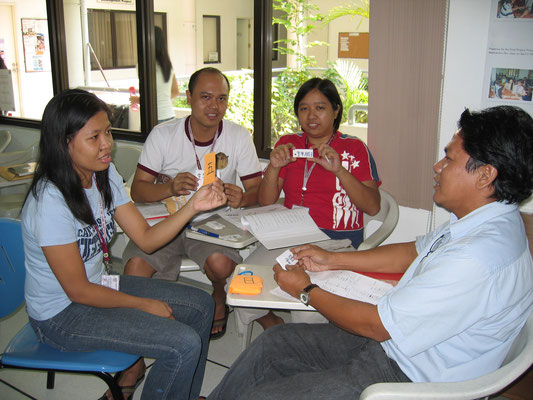 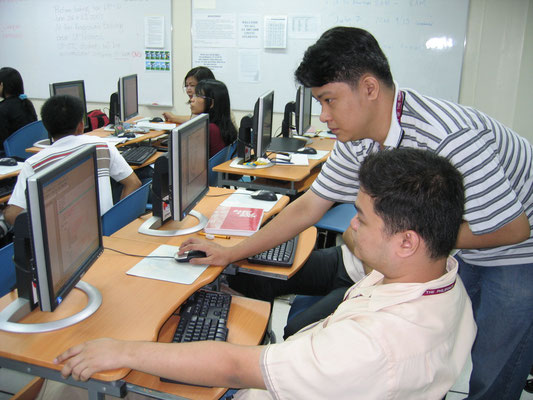 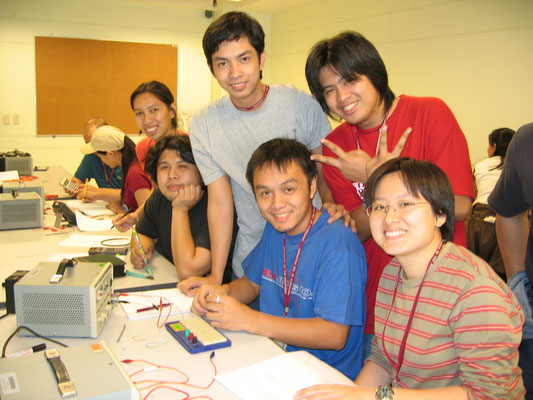 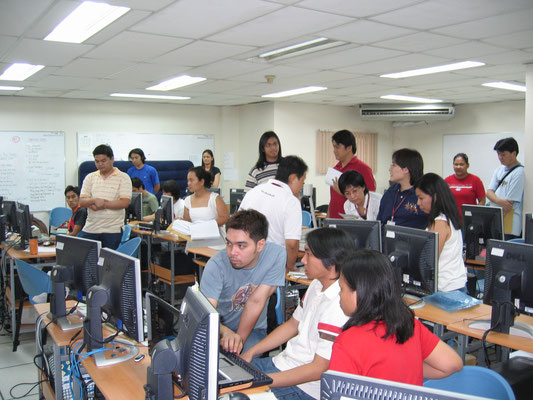 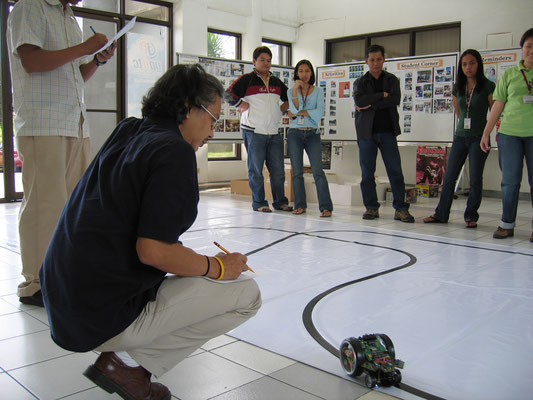 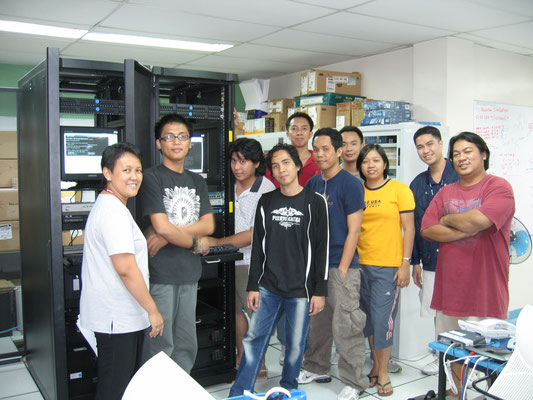 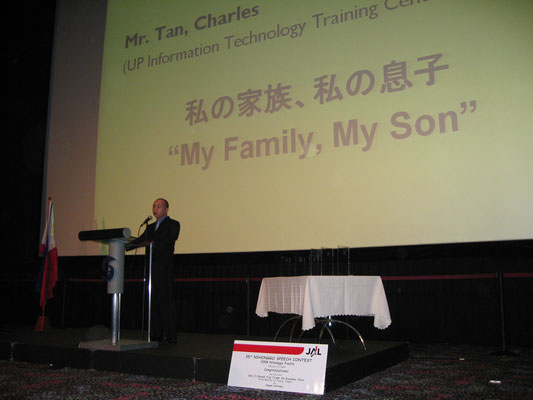 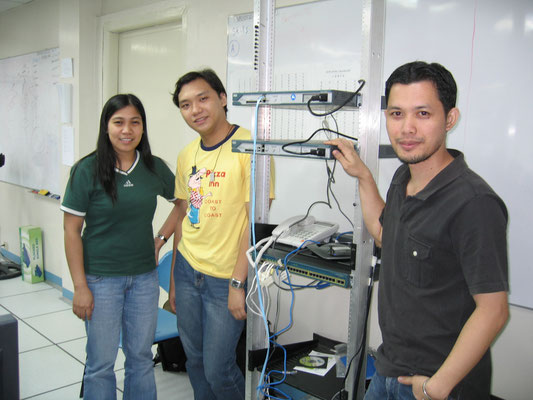 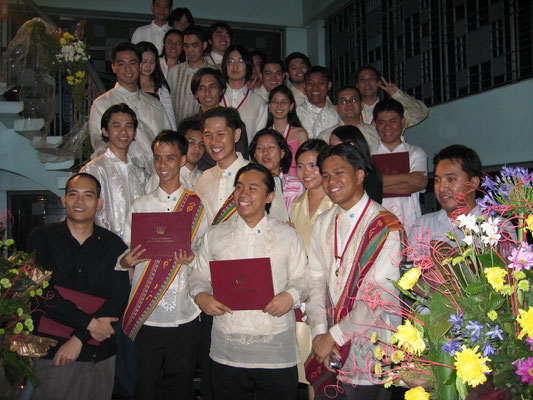