What were the features of the Japanese immigration to the Philippines and how did WW2 affect them?

I have written a blog about the life of Carlos Teraoka, who was born in 1930 in Baguio to a Japanese father and Filipino mother. His father came to the Philippines as one of the workers recruited to construct a road to Baguio, the “summer capital” of the American colonial administrators who resided in the hot and humid capital Manila. Instead of returning home after the completion of the road, he settled in Baguio by establishing his own construction company. 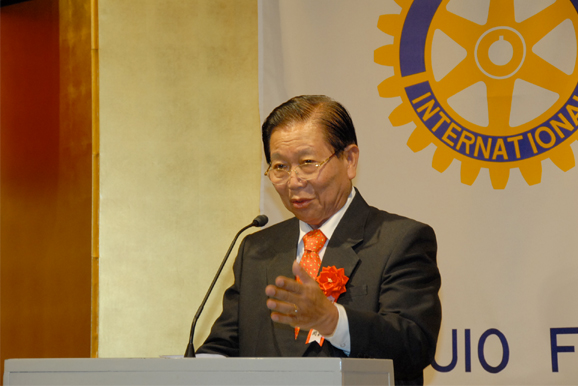 The construction of the road to Baguio   Carlos Teraoka

Almost in parallel to the Baguio road project, another important immigration of the Japanese was taking place in abaca plantations located in Mindanao, the country’s second largest island after Luzon. With the growing demand for abaca ropes that were mostly used for securing ships at quays, abaca production increased together with related industries in Davao, the biggest city in Mindanao. Eventually, the Japanese population reached its peak of nearly 20,000 in the late 1930s making it the largest Japanese community in South East Asia.

Japanese town in Davao in 1930s

Then WW2 changed everything. The Japanese forces invaded the Philippines in 1942 and its military occupation lasted until 1945. Then the American soldiers captured one island after another in bitter fighting. In the end, the Japanese community was virtually decimated. Those who managed to survive were all deported to Japan as “enemy aliens”. What happened to them thereafter? Here, Carlos Teraoka’s tumultuous life during and after the war will shed light in this regard. It is interesting to know that WW2 had also affected the lives of Japanese immigrants in other locations such as Hawaii, the US mainland and south America, but there was a marked difference in that they managed to stay on after the war as citizens of their host countries.

Lastly, I would like to talk about Tatsuo Uchida. He was born in 1928 in

Davao and likewise deported to Japan after WW2. But his connection to the

Philippines did not end there. After the death of his wife, he became

Association (JPVA). Subsequently, the JPVA took the initiative in creating

focused on providing skilled manpower, especially in the field of welfare,

for the rapidly ageing Japanese society.

We have seen Japanese migration to the Philippines up to 1945. It is the opposite now. Many Filipino-Japanese have become migrants in Japan in line with other Japanese descendants from South America. It is Japan’s turn to provide an opportunity for their future.