Sister Theresia Unno (1911-1989) who helped to support the plight of Filipino-Japanese living in Baguio, northern Luzon.

A photo of Sister Theresia Unno

The relationship between Japan and the Philippines can be seen in their shared Christian experiences. For instance, my previous blogs have covered topics in this regard: firstly, Just Ukon Takayama, a Chiristian warlord, who was exiled to Manila in the early 17 th Century, secondly, Father Nishimoto who was a popular figure in the Philippines in recent times, and thirdly the interesting relationship of Manila Cathedral and Japan

This time, we would like to talk about Sister Theresia Unno. Unno came to the Philippines in 1972 soon after she had retired as a missionary school teacher in Japan. Contrary to her initial intention of pursuing a simple life in a convent in Baguio (the city is more commonly regarded as the summer capital of the Philippines), she found a new mission.

Unno somehow had heard of the desperate living conditions of Japanese descendants in a land where bitter experiences during the World War II occupation lingered on. So, Unno had embarked on helping to support the Japanese descendants. (“The building of a road to Baguio employed over a thousand Japanese migrant laborers. Upon the completion of the road in 1905, some workers went to live in Baguio-Benguet region.” An excerpt from Japanese Pioneers in the Northern Philippine Highlands. )

Unno first started to locate the whereabouts of these people who were keeping a low profile, if not hiding their identity, living on the outskirts of the city and in the mountainous areas of Baguio. Gradually, she managed to help set up an association of Filipino-Japanese called “Filipino-Japanese Friendship Association of Northern Luzon”, with the initial membership of two dozen families. In due course, the association established a scholarship scheme for its members.

Hand in hand with the emergence of Japanese economic strength worldwide, the Filipino-Japanese managed to express themselves more explicitly. Unno died in 1989 and was buried in Baguio, leaving her legacy to be followed and expanded for the betterment of Japanese descendants. 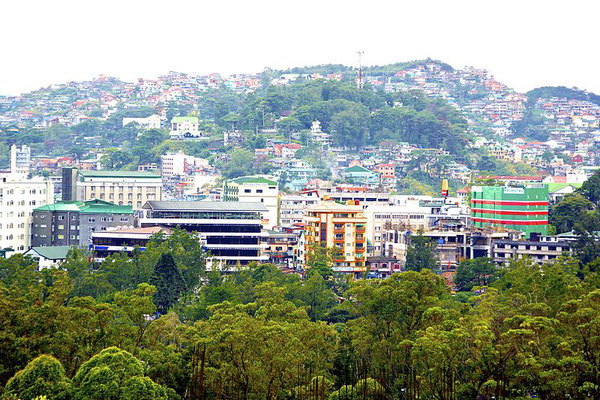 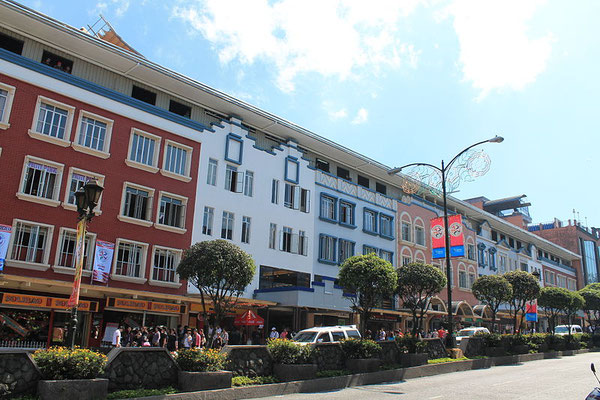 Father Nishimoto passed away in the Philippines