Manila, the capital of the Philippines, its historical and geographical background

It’s interesting to know that Manila had been the capital of several kingdoms before the Spanish conquest, during the Spanish rule, and during the American colonization. At long last, the Philippines gained independence from the US in 1946; inevitably Manila has become the capital of the new Philippines. Today, the city of Manila has a population of around 1.7 million whereas that of Metro Manila (that covers 16 cities including the city of Manila) is more than 13 million. Why and how has Manila kept its place as a capital?

From a geographical point of view, Manila is located on the east coast of Manila Bay, on Luzon island. Manila Bay has its access to the open sea only at its south-west mouth, thus Manila has an ideally located port being well protected from strong winds. Early settlements of Manila were made along the Pasig river that flows from Laguna de Bay (only about 10 km west of Manila), the largest lake in the Philippines, to Manila Bay. 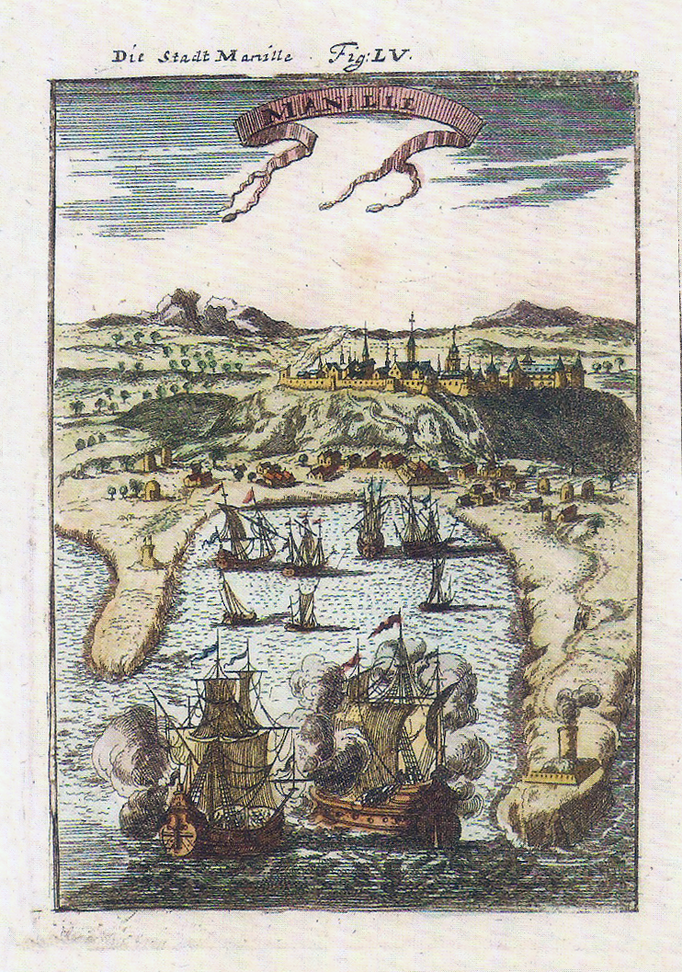 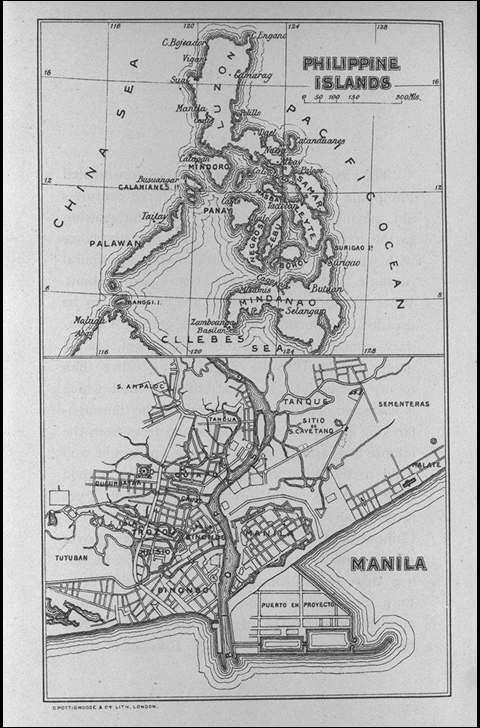 Manila’s trade with China, Brunei (the Moslems), India and other South East Asian countries flourished. One time, Manila was called “the capital of the east’ by the Ming dynasty. For the purpose of seeking spices, the Spaniards conquered Manila in 1571, which was the start of their colonization that lasted more than three centuries.

Spain controlled the Philippines from Spanish Mexico. So, the Spaniards established the so-called “galleon trade route” between the two countries.

What were the most profitable goods sent from the Philippines to Spain? Interestingly enough, they were Ming Chinese goods, notably silk fabrics as well as porcelain, ivory, and lacquer ware, and of course spices from the Spice Islands.  In return, the Spaniards brought mostly silver ingots from Mexico as a means of payment for the Chinese merchants. The Galleon trade continued for nearly three centuries until Mexico gained its independence from Spain in 1821. What happened then? With the advent of the Suez Canal and steam ships, the Spaniards managed to switch to an easterly route. This lasted for a while until the end of their rule that came in the final years of the 19th Century. 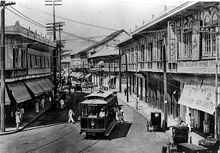 The Filipinos declared their independence when a war erupted between Spain and America in 1898. It turned out that, as a result of winning the war, America obtained most of Spain’s colonies, including the Philippines. It was an irony of history that the colonial rule of the Philippines lingered on with just a change of hands. The Filipinos had to wait another 50 years or so before achieving their independence in 1946.

In summary, it is quite safe to say that Manila has been the capital of the Philippines century after century simply because of having a good port. 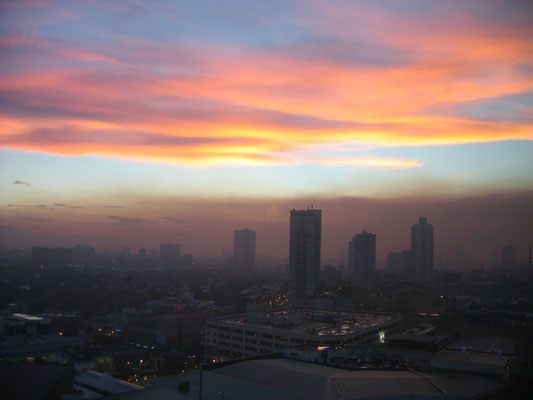 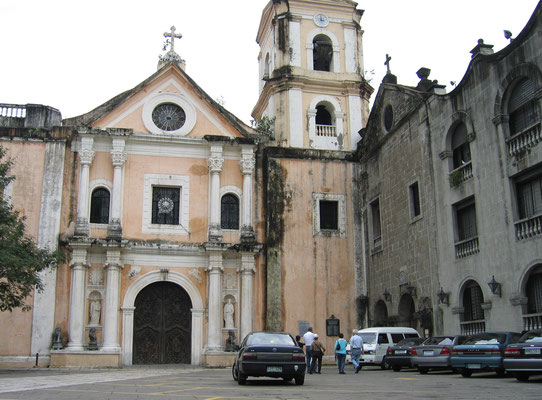 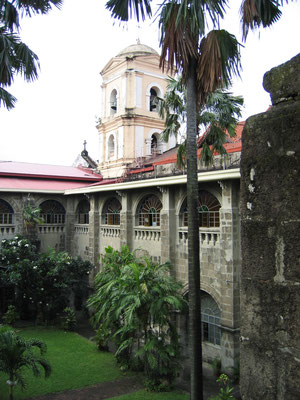 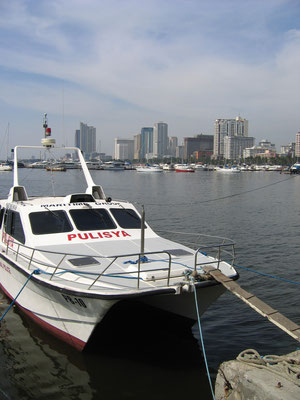 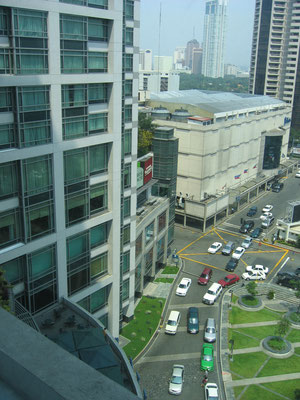