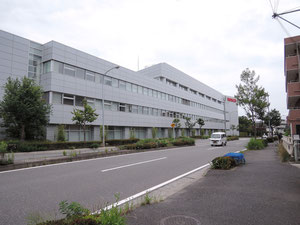 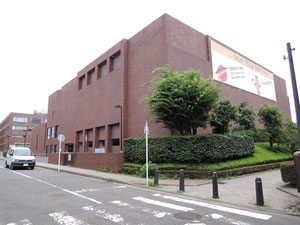 If you are living in Khohoku new town, northern Yokohama, you have probably noticed a number of new Indian restaurants. I have also seen more Chinese restaurants that seem to be under Chinese management: better taste and a more authentic atmosphere. These are definitely indications of globalization in progress in people’s mind.

Where do we go from here? Instead of talking about new Indian and Chinese restaurants, let me turn your attention to the influx of German companies and Germans in Khohoku new town. On one occasion, I was really surprised to hear a recorded German message at Yokohama international swimming pool in Kitayamada (but it was unfortunately discontinued a few years ago); and there is a German school (called The German school of Tokyo Yokohama) in Nakamachidai. So, I often ask myself “Why so much German exposure in Khohoku new town?”


After checking the Internet, I would like to highlight the role of “German Industry Park (GIP)”, which provides spaces for offices, factories, and warehouses in a five-story high building: a one stop solution for new start-up companies. GIP was established in 1987 in cooperation with the Yokohama municipal government in Hakusan techno park near Kamoi station along the JR Yokohama line. So far, more than 50 German and international companies have utilized the facilities there.


Although I do not have specific data at hand as to how many companies have actually moved from GIP to set up their permanent establishments in the Khohoku area, I presume that quite a few did so appreciating the good living environment, shopping facilities besides a better and relatively new infrastructure.

Having said that why don’t we see any German restaurants or beer halls in Khohoku new town? Perhaps there aren't enough Germans after all: German residents amount to just less than 500 according to the latest official figures, even though that means more than 40% of all Germans in Yokohama.

Another surprise, did you know that there was a recorded announcement in Arabic in one of the chain stores for clothes in my neighborhood? If I remember the message correctly, it was something like “If you find some unusual or peculiar articles or objects in the store, please inform our staff. Thank you.” It started with Japanese and continued in English, Chinese and then Arabic! (I lived in Arabic countries for a few years, so I can tell Arabic from other languages, although I can only barely understand some basic Arabic words and expressions.) 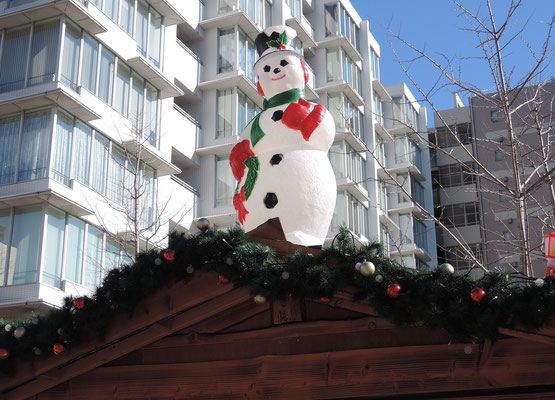 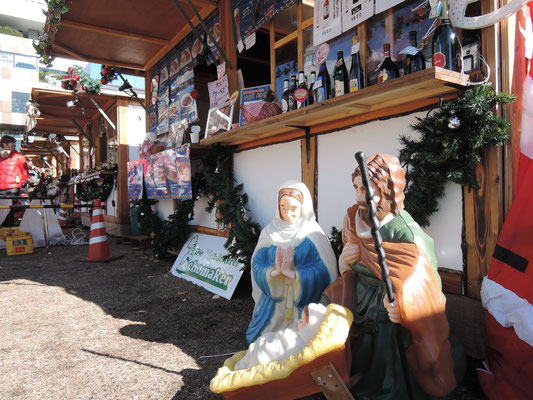 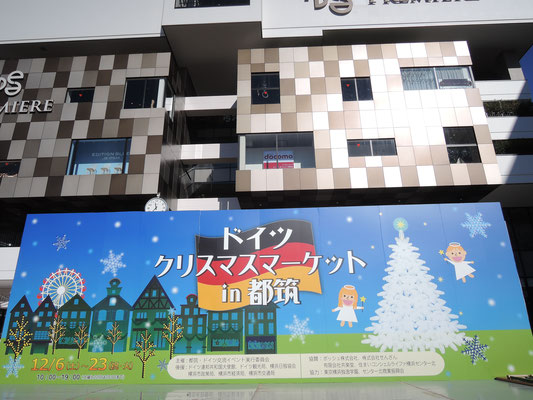 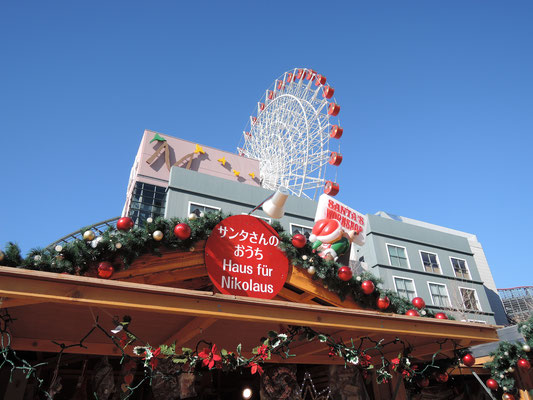 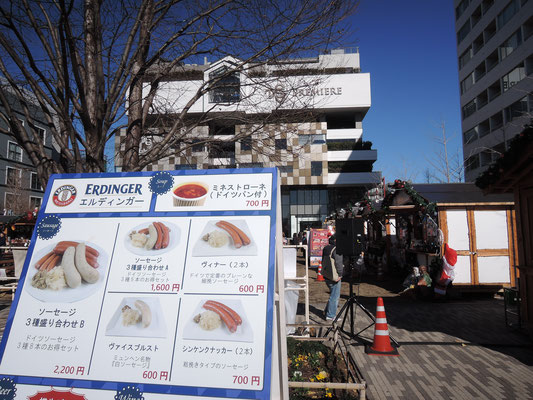 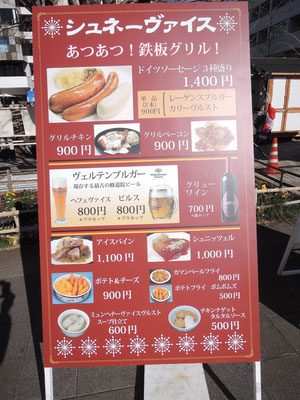 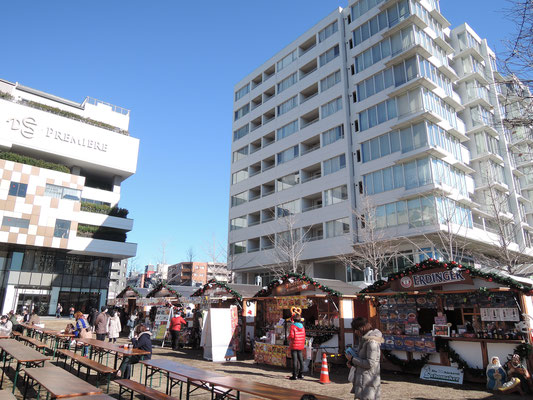