I visited a house in Odawara city, Kanagawa prefecture, that once belonged to Matsunaga Yasuzaemon on September 28, 2021. It is a typical Japanese style house with detached tea houses and a museum that holds Matsunaga’s art collection. After his death, all these were donated to the city of Odawara.

Why was Matsunaga called an electric power tycoon? He was a self-made merchant dealing with coal and other products before entering into the electric power business. In 1922, with his partner, Matsunaga set up a big electric power company called Toboh Electric Power Co. Through mergers, the company became one of the five major electric power companies in Japan; generating, transmitting and delivering electricity to users in the whole western half of the country. As World War II progressed, the government took control of the nation’s power grid system by making a powerful government owned electric power company. So, Toboh had no choice but to dissolve itself in 1942. With no private or public services to take care of, Matsunaga retreated to his home and enjoyed tea ceremony among others. 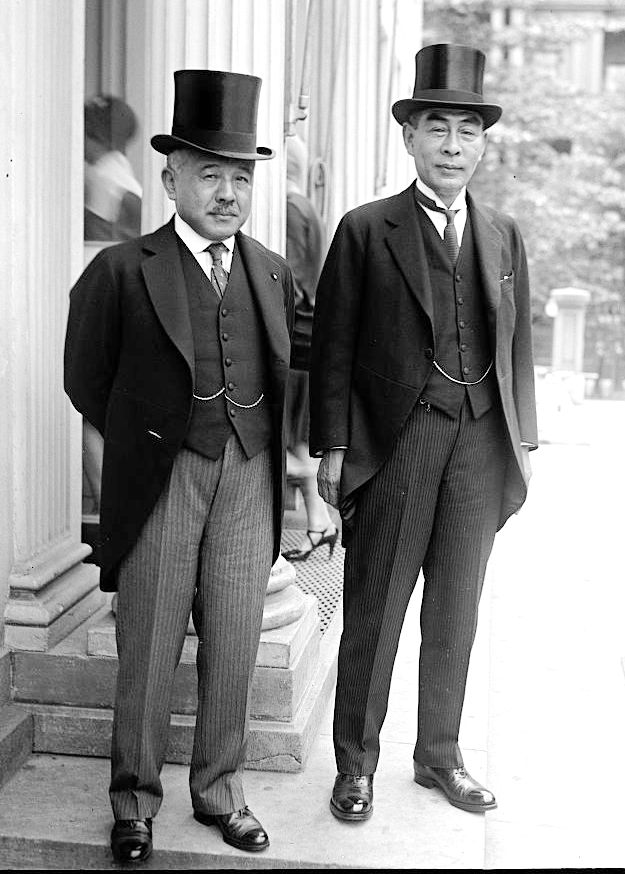 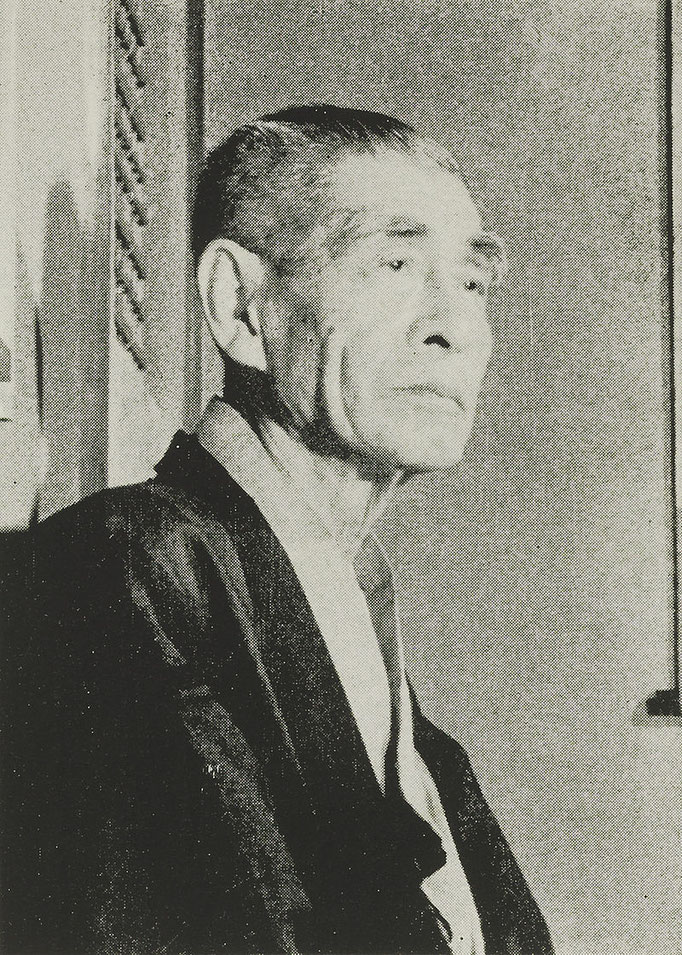 After spending a quiet time, in 1950 at the age of 75, Matsunaga was chosen by the government to establish the nation’s new power grid. Matsunaga took a strong leadership role and managed to set up nine private electric power companies, each of which exercised a monopoly of providing electricity to its designated business area. Basically, this grid system continued for nearly half a century. Then bit by bit, power generation and delivery has been opened to competitors. Now, only the transmission remains the monopoly of the nine companies.

Did you know that the Japanese power grid is divided into 50 Hz and 60 Hz areas respectively, frequency wise? Eastern Japan is 50 Hz area because its first generators for Tokyo were brought from Germany (Siemens) in the early Meiji period, while western Japan installed Osaka’s 60 Hz generators from the US (GE) from the first. So, the subsequent expansion followed these patterns. Of course, there have been attempts to unify the frequency, but such attempts have met with failure even today for various reasons, unfortunately. As a result, Japanese home appliances are all made to adjust for both frequencies.