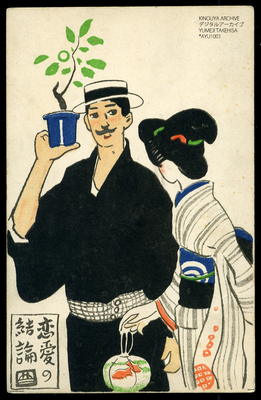 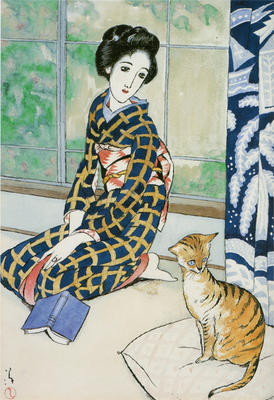 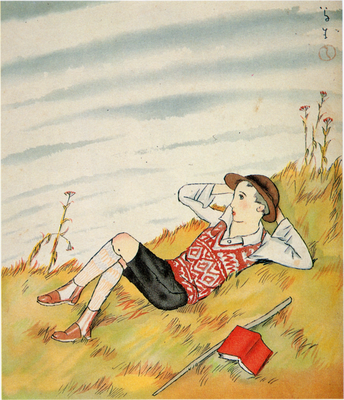 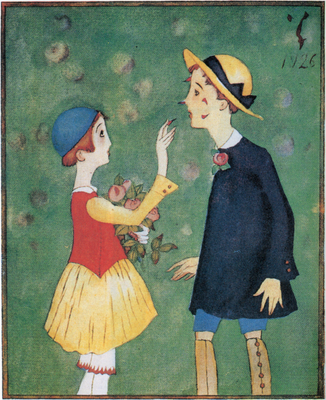 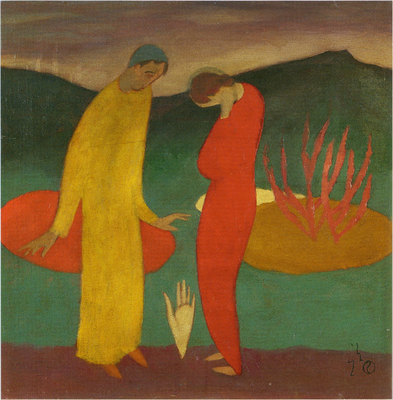 On March 7, my wife and I visited a gallery in Hachioji, in the western part of Metropolitan Tokyo, to see the exhibition of Takehisa Yumeji. Takehisa was an illustrator known for depicting beautiful women on covers of widely read magazines. His works reflected the periods of so-called Taisho era “romanticism” and Showa era “modernism”; it was the time appropriately set for the Japanese people to witness the fusion of western culture and arts with those of their own. Some of his works are shown above.

Towards the end of his career, he visited America and Europe, fulfilling his dream, though the business endeavor was not successful. Shortly after he came back from his travels that lasted for nearly two years, he died at the age of 49. It must be said that perhaps Takehisa was fortunate in not seeing his country’s desperate fall into militarism.

Incidentally, a year before his death, two important laws were passed simultaneously: one was extending suffrage to all males aged 25 and over, and another was giving police more authoritarian power ostensibly to maintain law and order, but was later used to suppress political dissidents.