I went to see the exhibition of Takeuchi Seiho's works at the National Museum of Modern Art, Tokyo on October 6, 2013. Obviously, I have seen his work here and there, but this exhibition is perhaps the most comprehensive collection of his works ever, including a work owned by the British Museum.

Let me explain briefly about his works. Takeuchi started as a painter with traditional and formalized Japanese styles in Kyoto, an old capital, and quickly became an acknowledged artist. But he was struggling to establish his own style. That came in 1900, when he visited Europe at the time of the Paris World Exposition, it opened a whole new horizon for his work; he tried to absorb as many realistic and perspective European art styles as possible.

At the same time, he endeavored to incorporate what he had learned into the Japanese traditional arts: in one word, a fusion of realistic style and that of depicting the very essence of your objects. Thus he had managed to create his own style which was passed on to his talented followers who then expanded upon this style in their own ways.

Here are some images of his outstanding works that I hope you can appreciate. 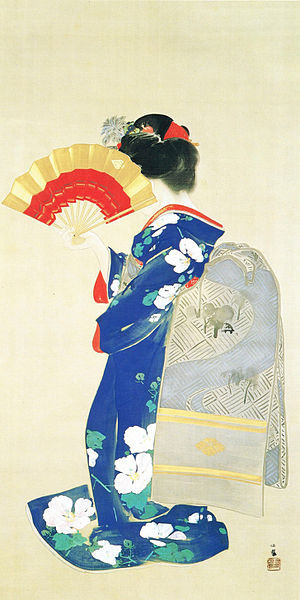 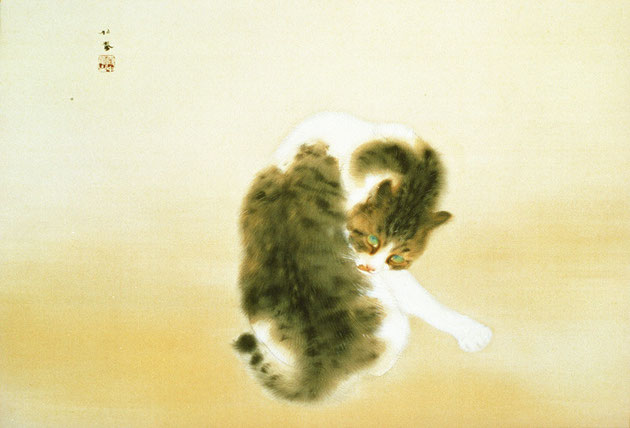 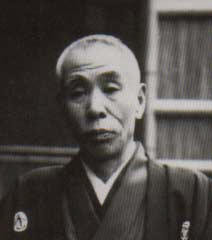 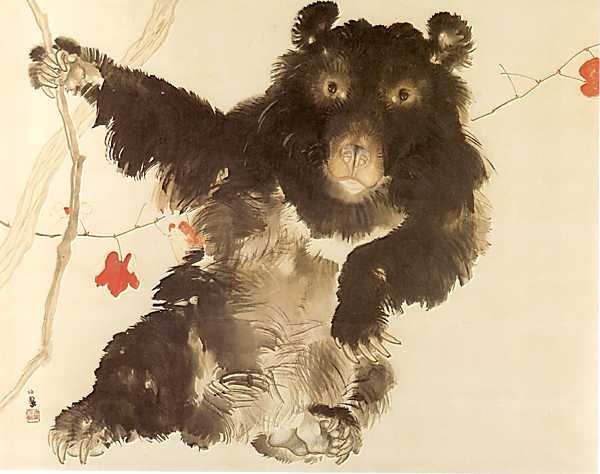 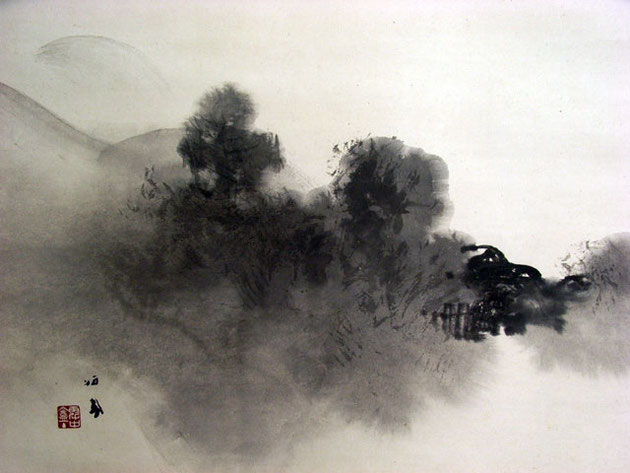 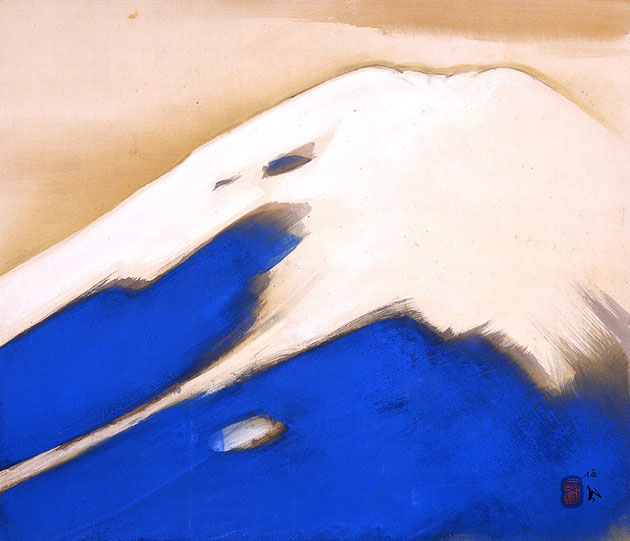