A national park in northern Japan

My wife and I visited "Bandai Asahi National Park" for three days from July 13 to 15, 2015. This national park is composed of three mountainous areas, of which we went to the one in Fukushima prefecture, northern Japan.

The first place we visited was the museum of Dr. Hideo Noguchi (1876-1928), standing close to his birthplace along Inawashiro Lake, the fourth largest lake in Japan. He was "a prominent bacteriologist who in 1911 discovered the agent of syphilis" , and died of yellow fever in Ghana while endeavouring to develop a vaccine for the same infection. Did you know that Dr. Noguchi is a welcome household name that everyone is trying to get hold of: his portrait is printed on the Japanese 1000-yen banknote! 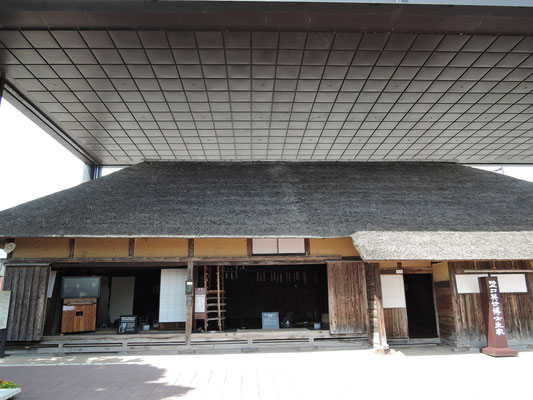 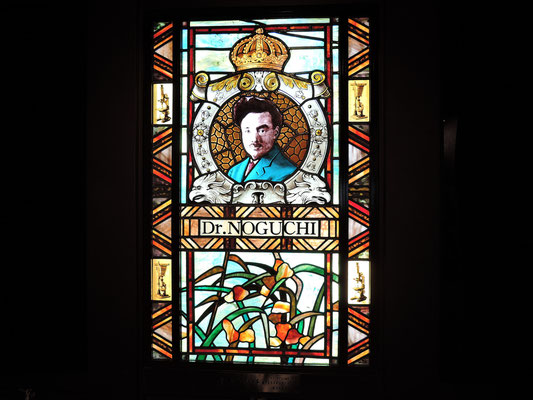 Then we visited Tsuruga castle, originally erected in the 17th Century, in Aizu Wakamatu City. The castle actually withstood a month-long siege in 1868 during the war that took place between the forces loyal to the emperor and those who stood along the Tokugawa Shogunate in its last days; the feudal lord who ruled there was one of the Tokugawa families and therefore fought desperately for the latter group. The castle was badly damaged and was dismantled later. In 1965, the five-story castle keep was restored. The photos below include those taken atop of the keep. 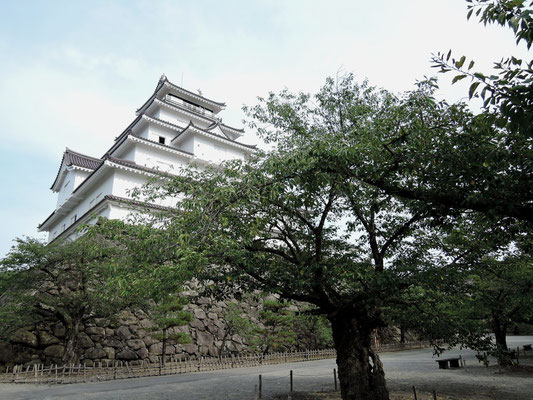 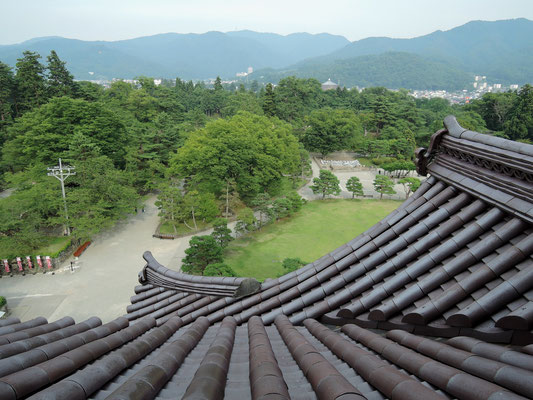 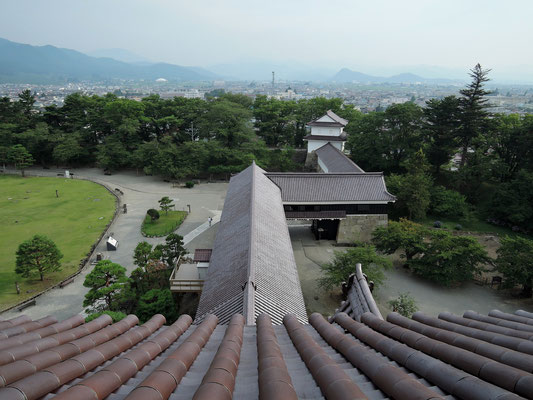 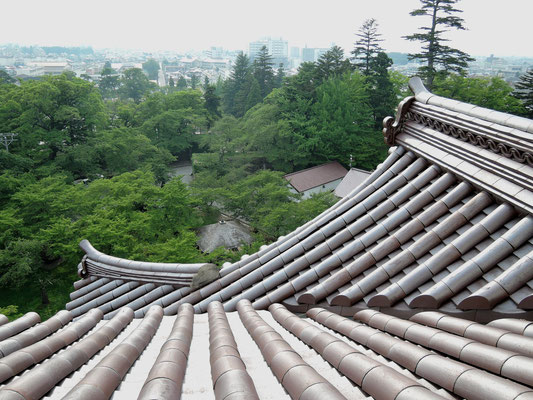 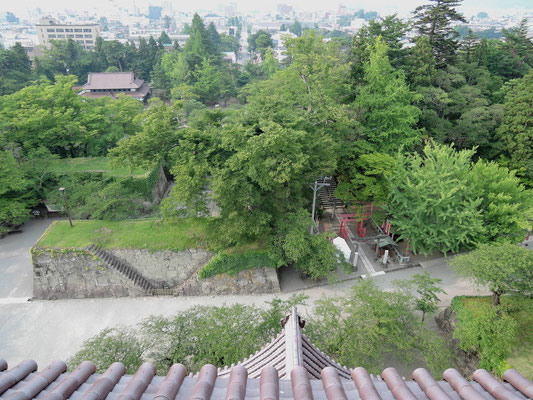 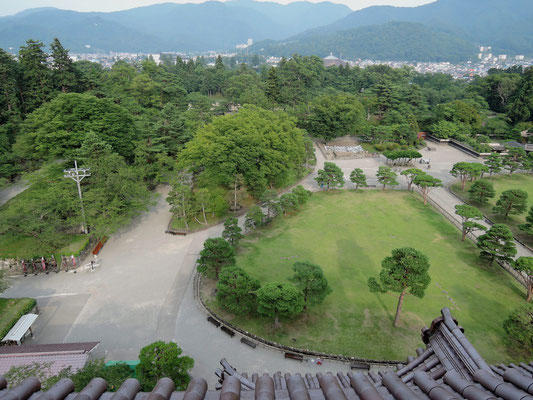 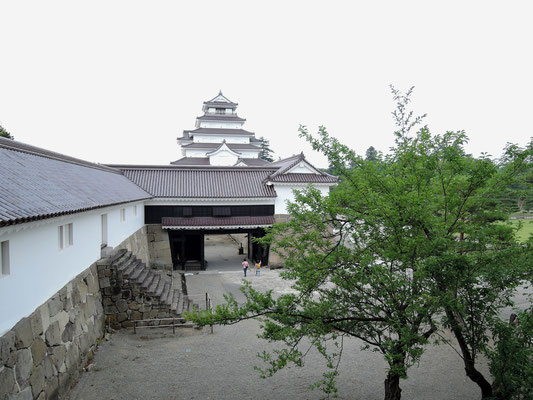 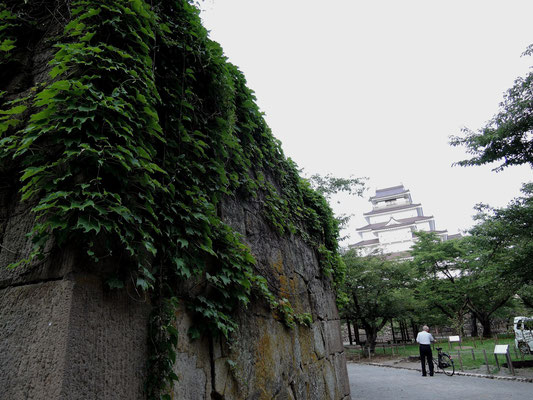 The following photos show a restored 38-room Samurai residence of one of the lieutenants to the Daimyo, a feudal lord. 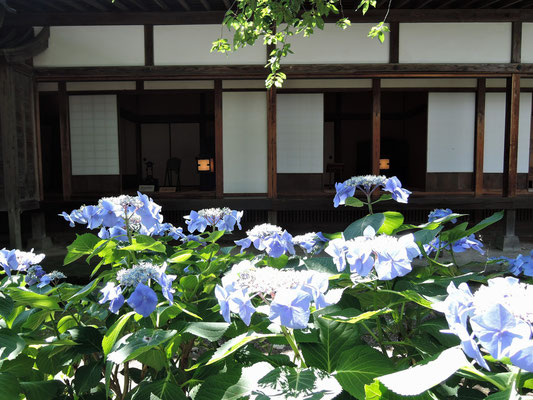 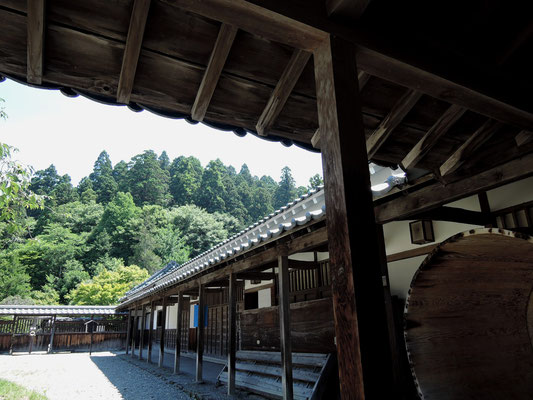 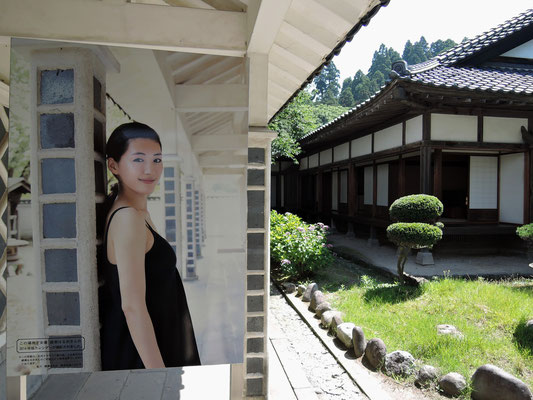 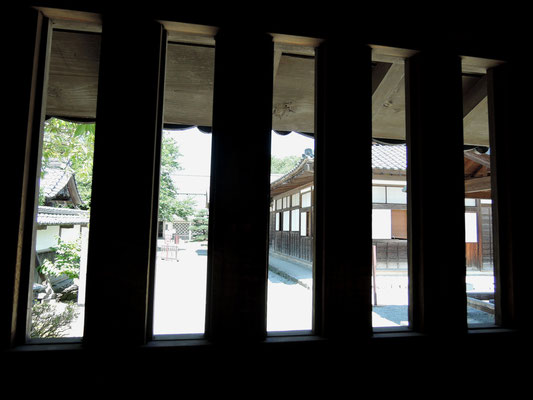 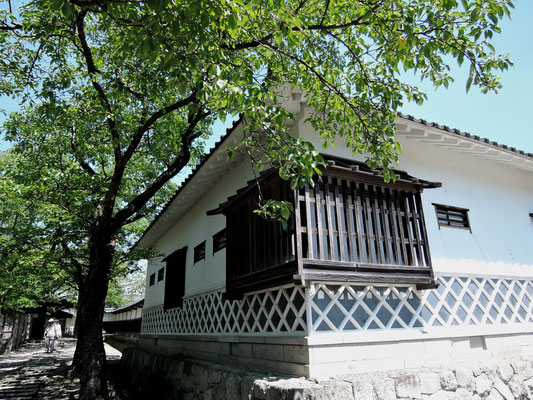 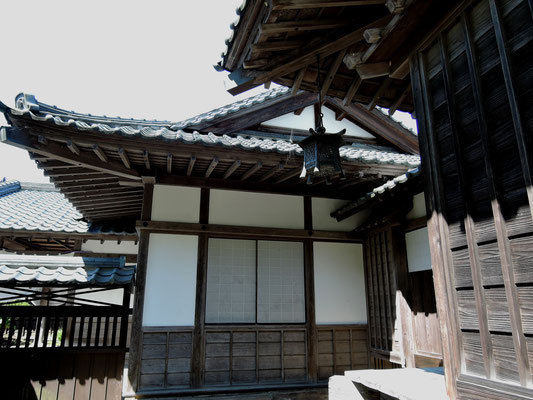 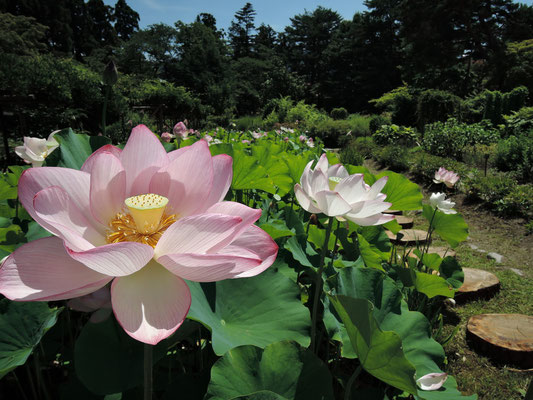 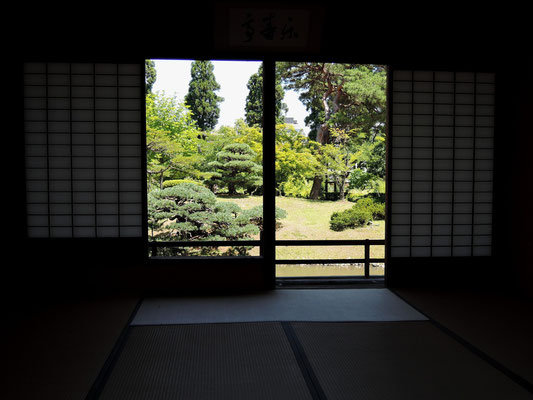 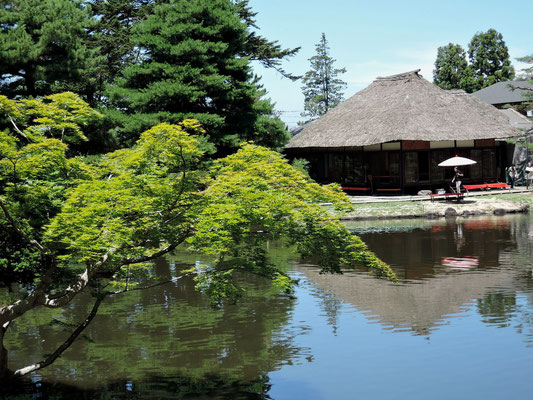 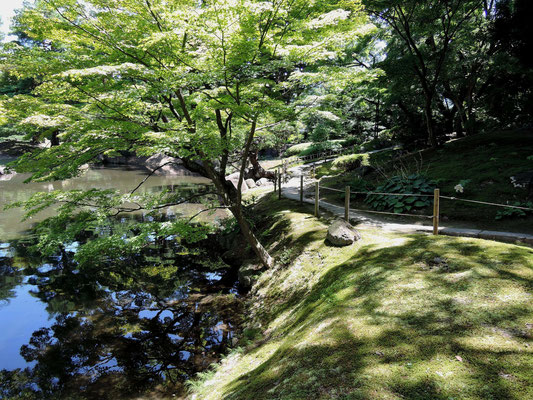 Here is some typical scenery of the national park: volcanoes and lakes. Those lakes in the photos were formed by a volcano eruption of Mt. Bandai, now 1,816 meters high, in 1888. 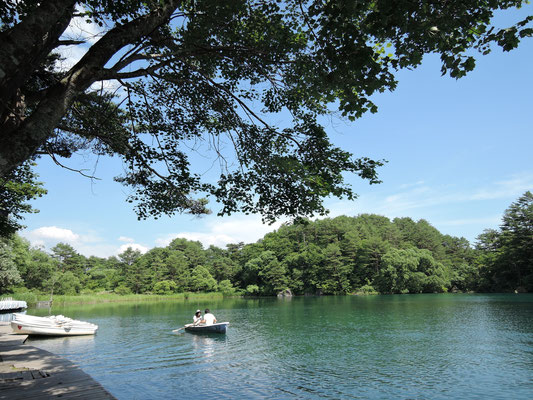 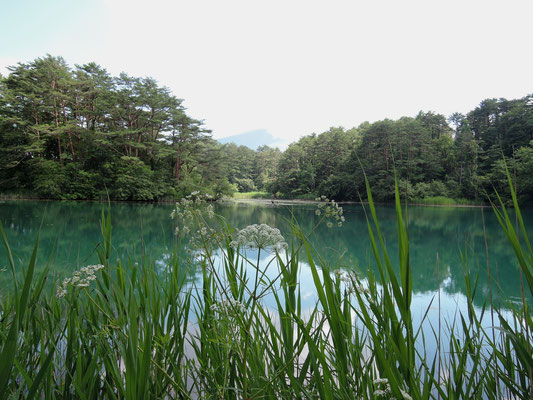 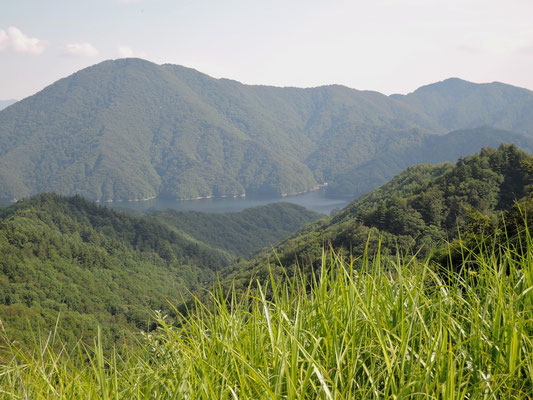 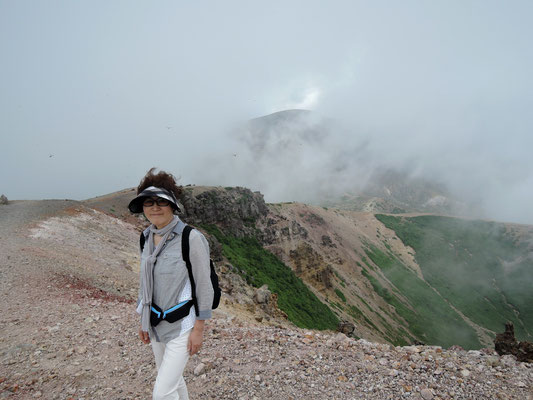 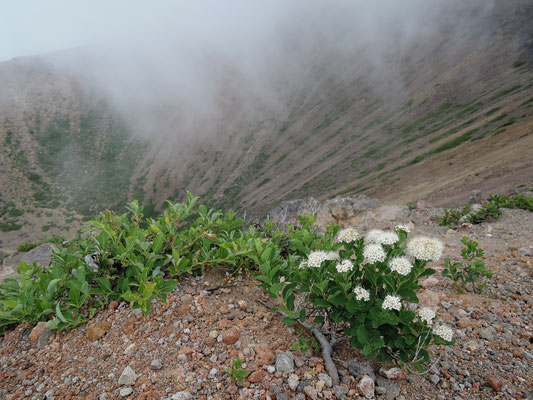 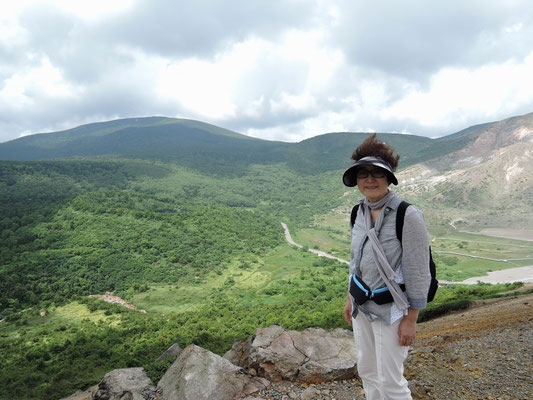 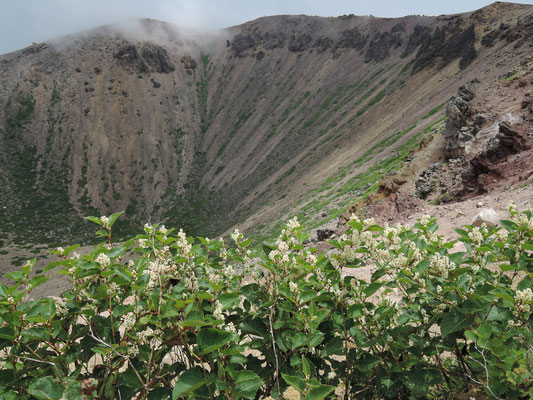 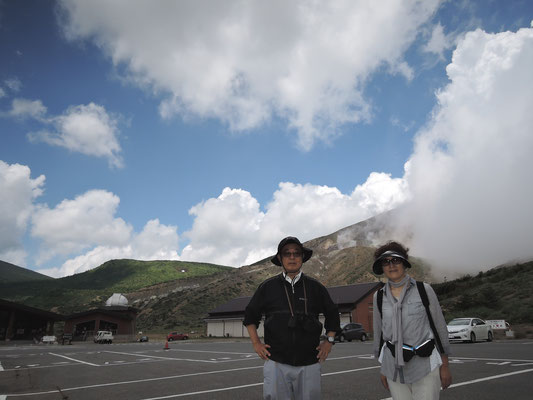