September 21, 2019  a drill to set up a toilet at the local evacuation center, northern Yokohama

At our evacuation center, five "flush" toilets are provided to be installed when necessary. Water from the school pool located on rooftop will be used in case of no running water. The first step of the drill was to install one toilet cabinet over a manhole (in all five toilet cabinets can be installed, including a wider one for a wheel chair user)  Second step was to set up a manually operated pump at the school pool. The third step was to connect water hoses from the pump to the toilet area. Then, water was fed to a storage tank underneath a toilet cabinet. According to the manual, we are required to discharged the storage tank several times a day depending on usage. This drill was carried out by local volunteers. 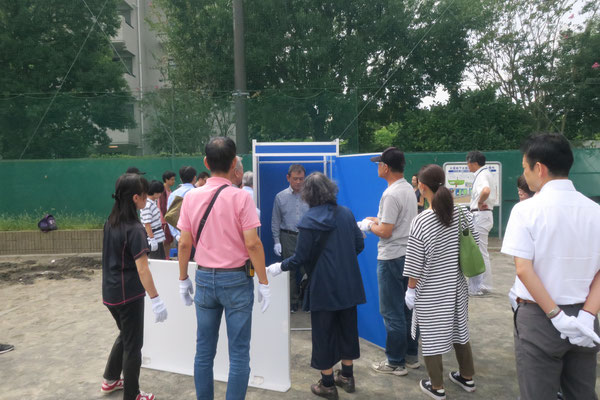 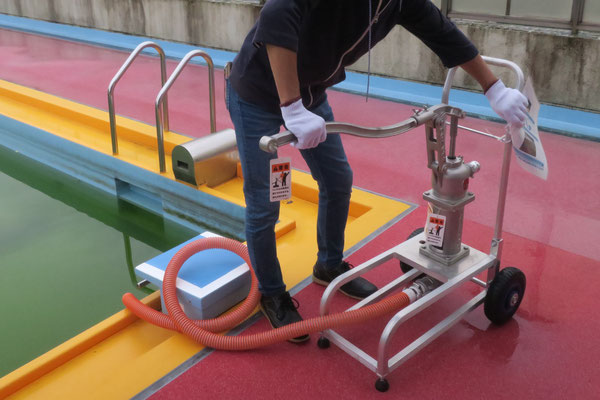 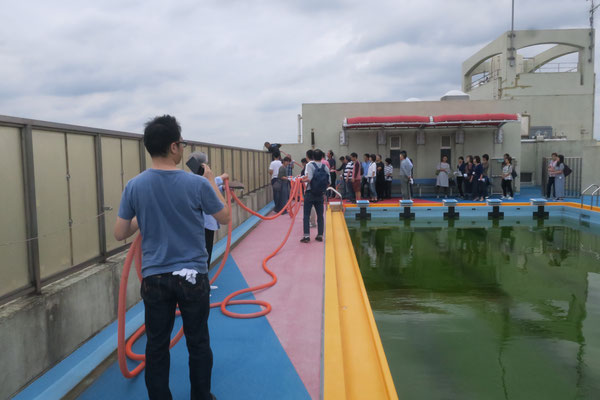 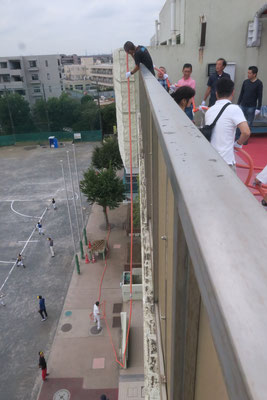 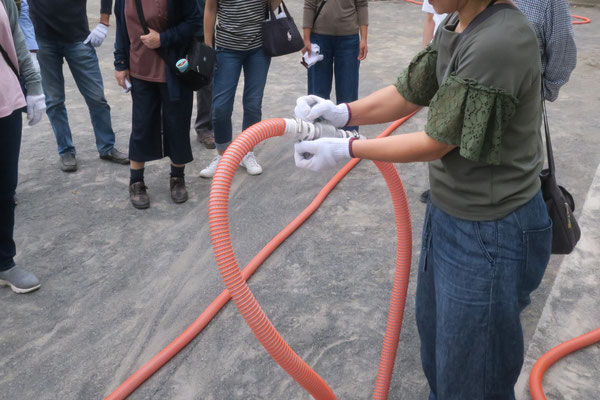 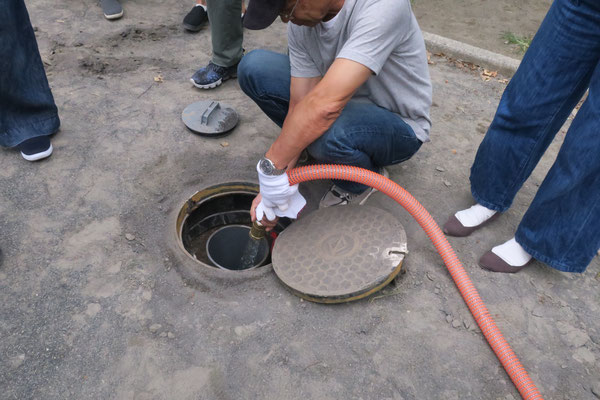 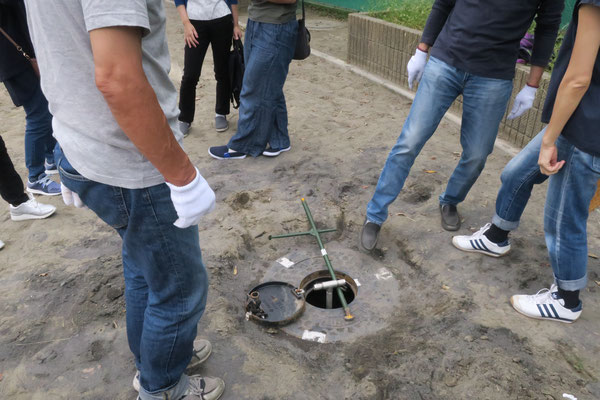 Toshogu is a shrine built for Tokugawa Ieyasu, who founded the Tokugawa Shogunate that lasted for nearly three centuries (from the early 17th to the latter part of the 19th Century). The photo on the right shows Hanyu service area along

Tohoku expressway on the way to Nikko. 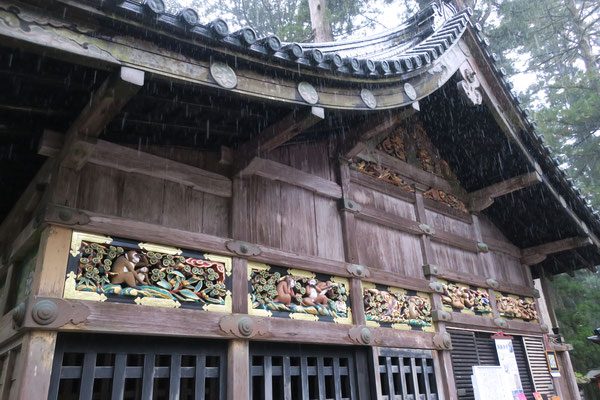 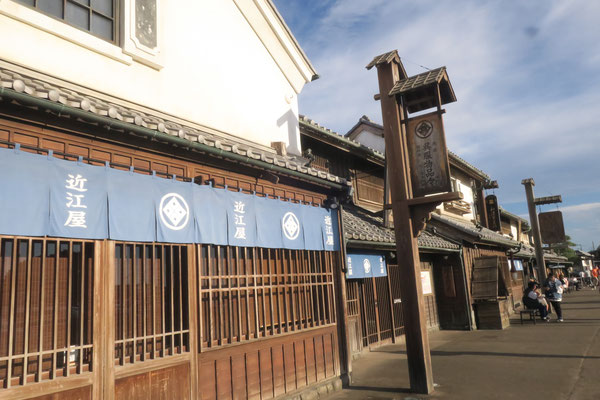 It was time for the rice harvest. 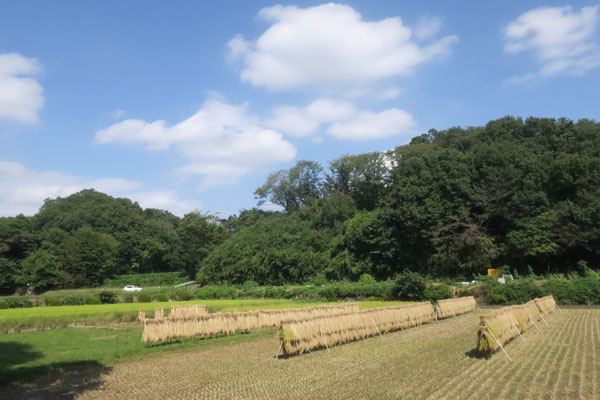 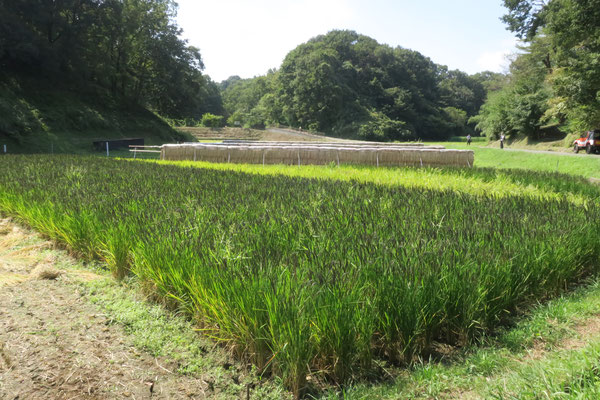 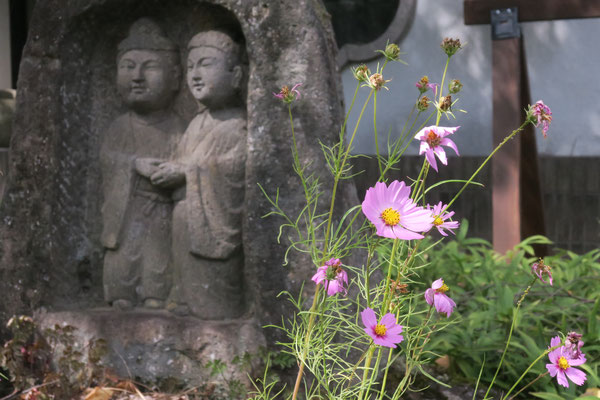 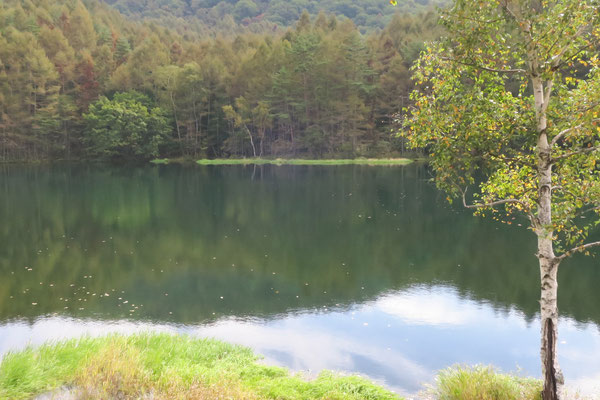