Kamakura, which is located some 50 km south west of downtown Tokyo, was the capital of Japan from the late 12th Century to the middle of the 14th Century. It is a favorite tourist destination because it retains its rich cultural heritage. Many visitors come there all year round including foreign tourists; famous Buddhist temples and Shinto shrines are always crowded. On October 14, 2017, my wife and I visited eastern Kamakura where small cozy temples and shrines are situated in a relatively quiet environment

First, we went to Hokoku-ji, a Zen Buddhist temple dating back to the 14th Century, which is famous for its bamboo trees. 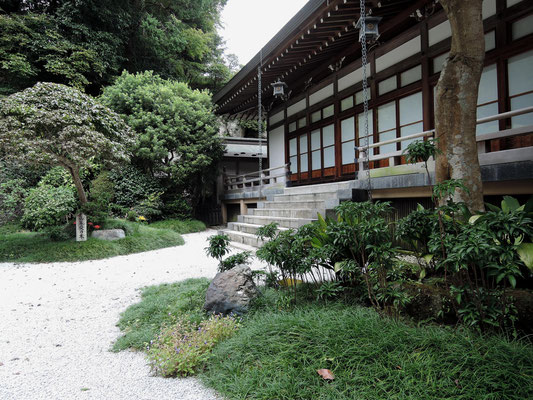 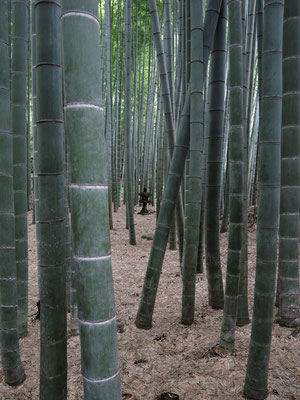 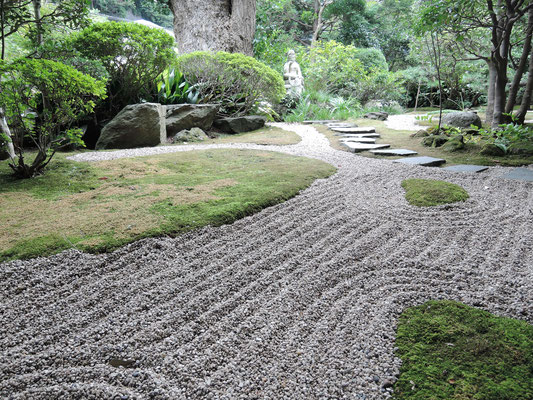 A few minutes’ walk from the temple, we came to a residence once owned by Marquis Kacho. The residence was built in 1929. It now belongs to the local government and its European style garden is open to the public. 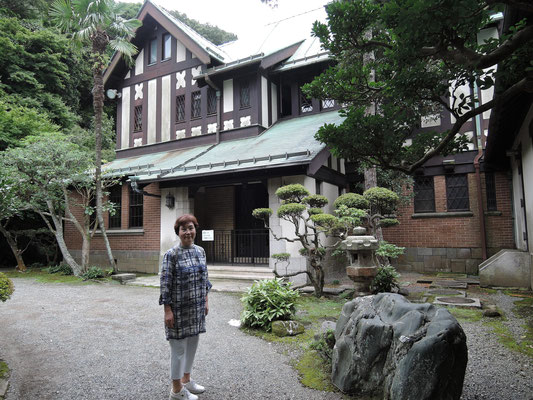 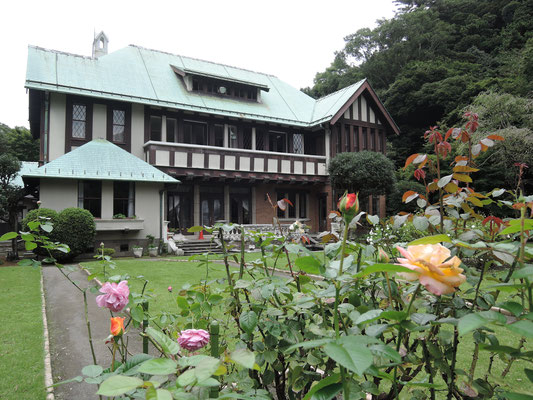 Then, we walked to Sugimoto temple, which is said to be the oldest temple in Kamakura dating back to the 8th Century. 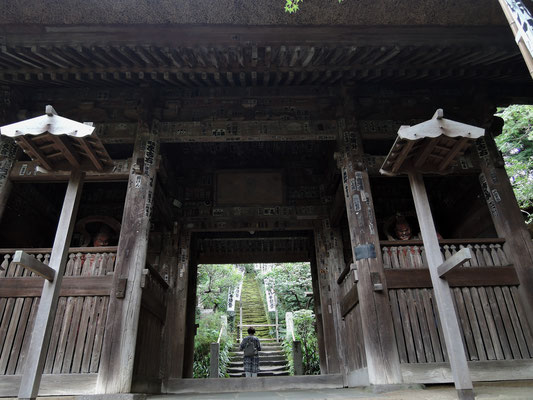 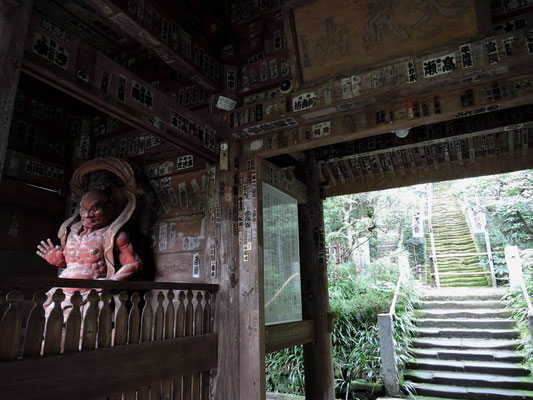 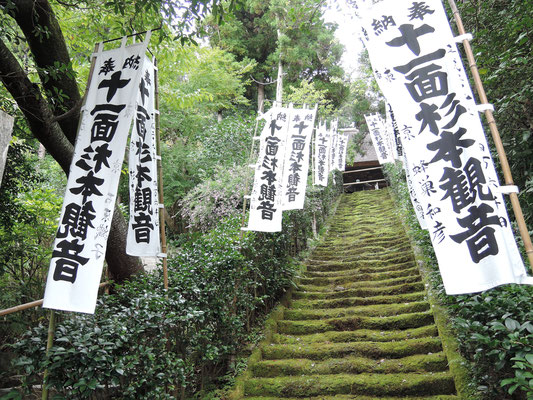 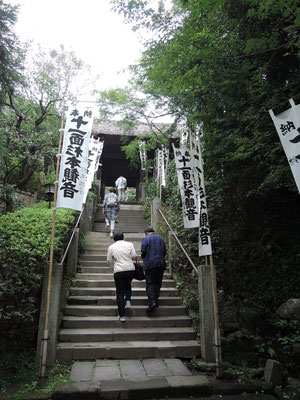 Kamakura shrine is relatively new, built in 1869 by the Emperor Meiji.

On that day, I noticed a religious training session being held there for its staff. 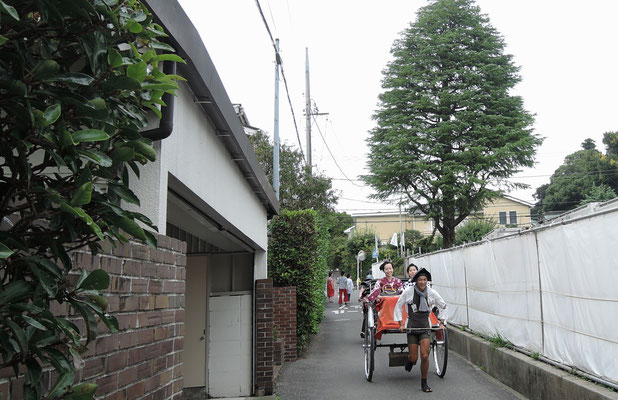 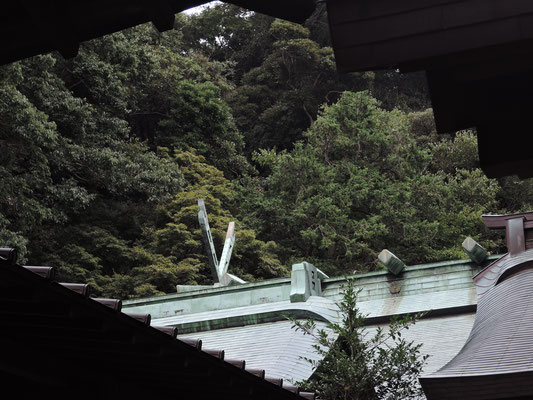 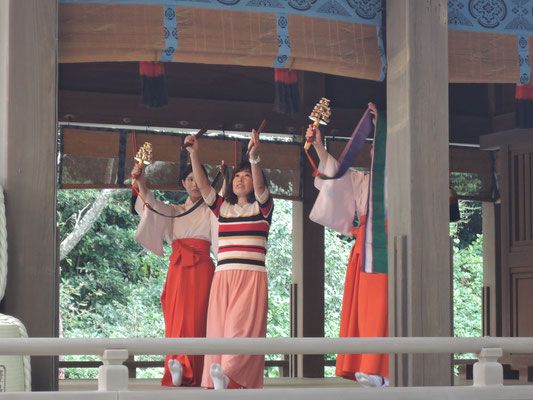 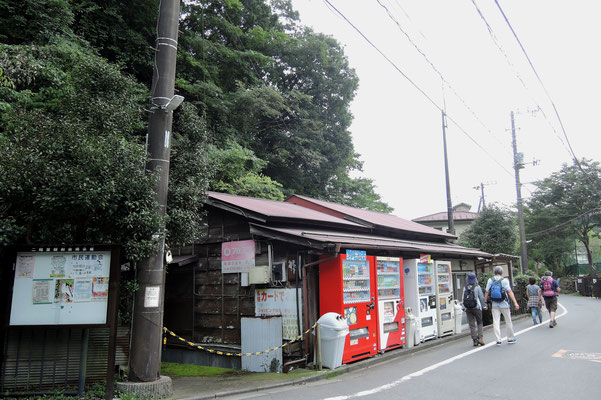 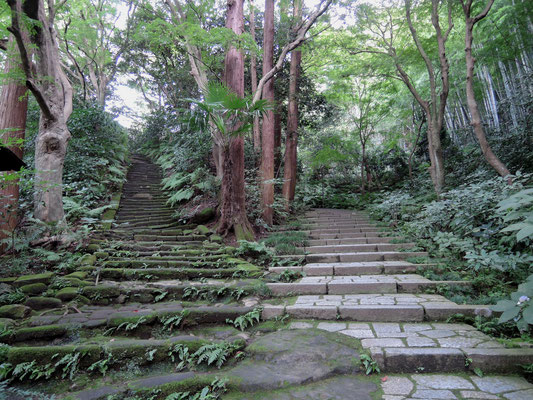 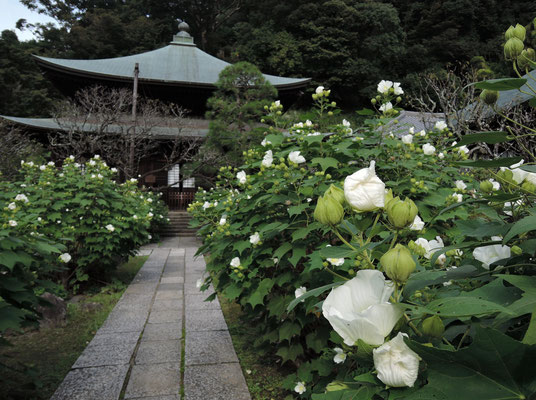 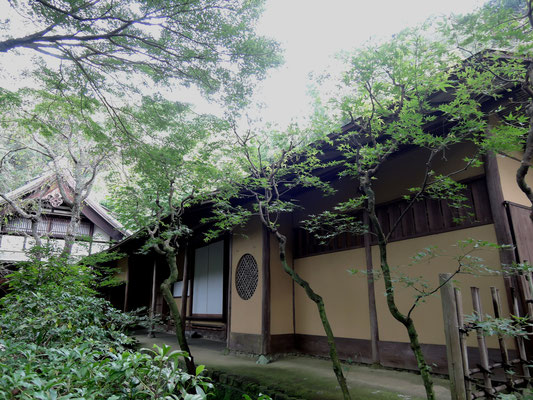 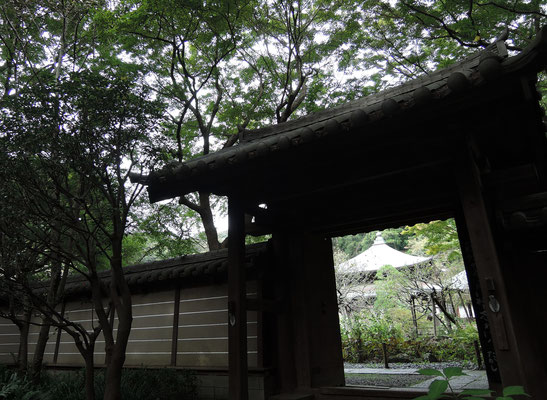 The Enlightenment in the 17th and 18th Centuries Europe played an important role in the world..........