On Sunday, March 11, 2018, I visited Gokokuji, a Buddhist temple in Bunkyo ward, Tokyo.

The temple was erected in the late 17th Century under the partonage of the Tokugawa Shogunate. It's wooden Hondo, the main building, has miraculously escaped several severe earthquakes (the last of which was the magnitude 7.9 Great Kanto earthquake that destroyed much of Tokyo in 1923) and the Tokyo air-raid in March 1945 that burnt most of downtown Tokyo.  Around the temple, tombs of distinguished figures especially after the Meiji Restoration are found. Interestingly enough, that includes the grave of Josiah Conder (1852-1920), a British architect, who came to Japan as a foreign government adivisor and designed a number of western style buildings. There was a signboard before the main entrance that read "A Buddhist service will be held today on the seventh anniversary of the Great East Japan earthquake."

The main buiding with cherry blossoms in the foreground. 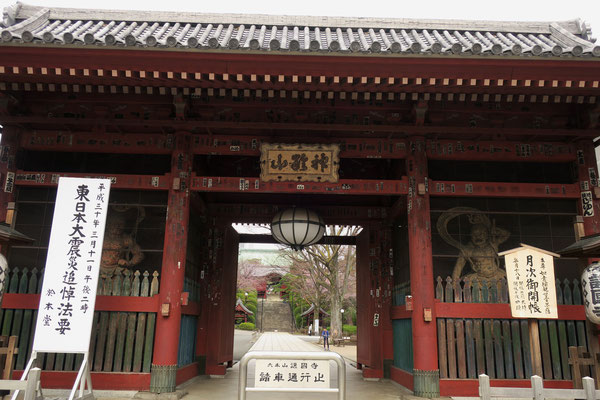 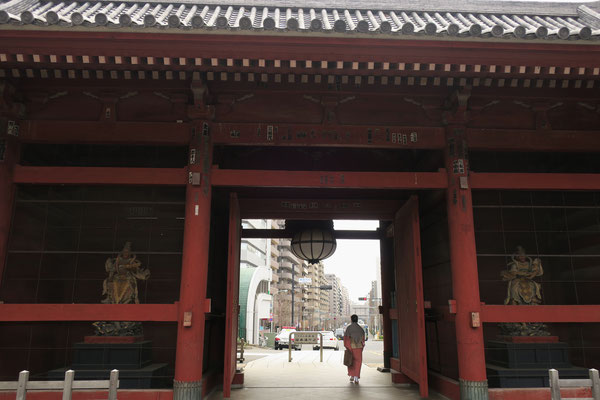 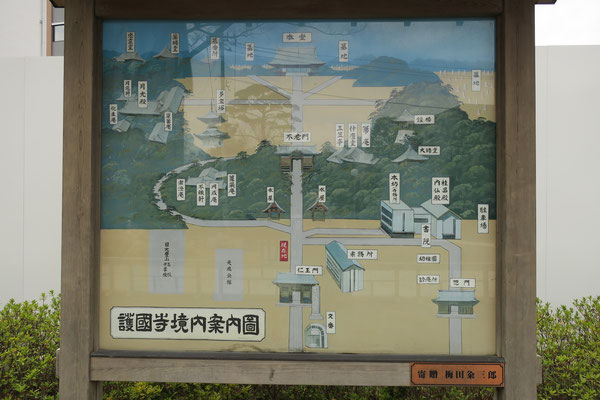 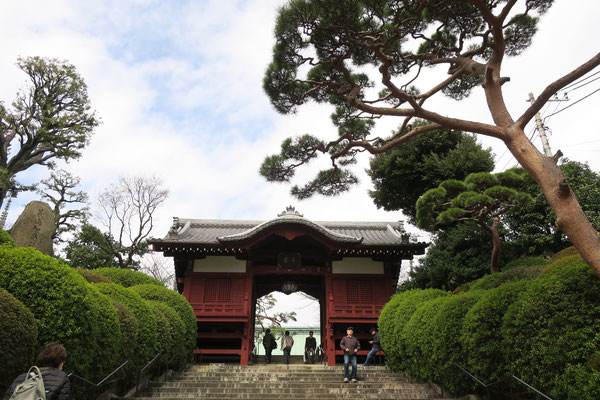 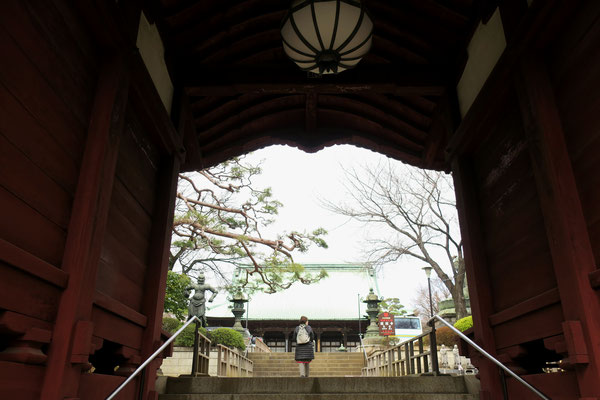 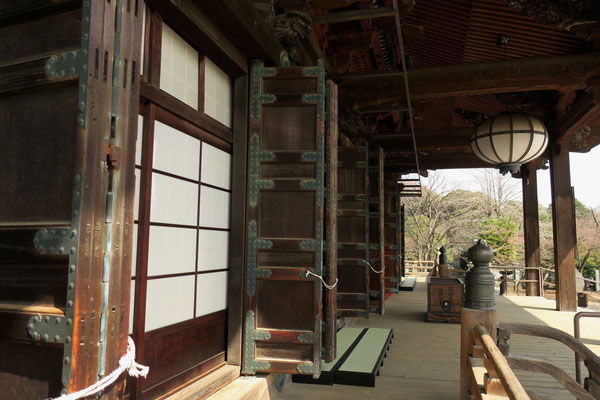 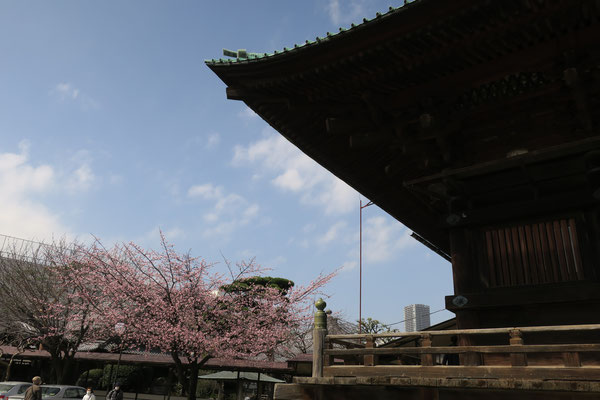 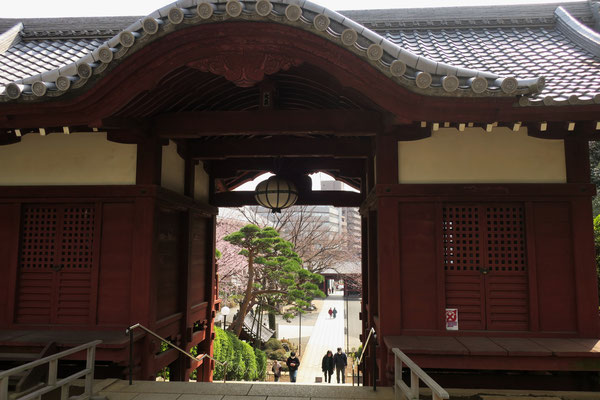 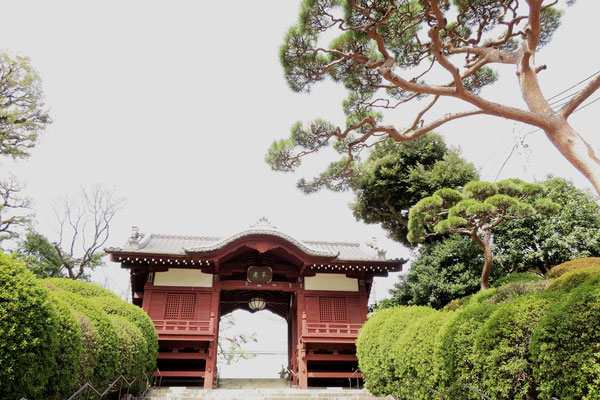 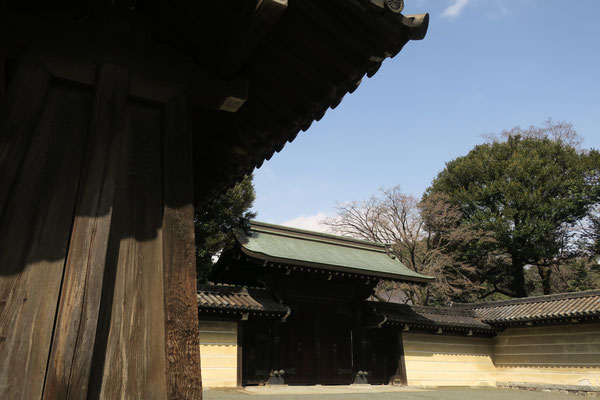