A visit to Akasaka Palace, the State Guest House

On a cold Monday afternoon, January 29, 2018, my wife and I visited Akasaka Palace, which is the State Guest House located in Tokyo, in the vicinity of the Imperial Palace. The guest house resembles Buckingham Palace in London but is smaller in size. It was initially built in 1909 as a palace for the crown prince. After World War II, the Palace was used by the Japanese government as a venue for various administrative offices. After intensive renovation works, it became the State Guest House in 1974. Do you know who was the first state guest to stay there? It was the US president Gerald Ford. It has also served as a venue for international meetings, such as the G7 summit meetings (three times) and the APEC summits. 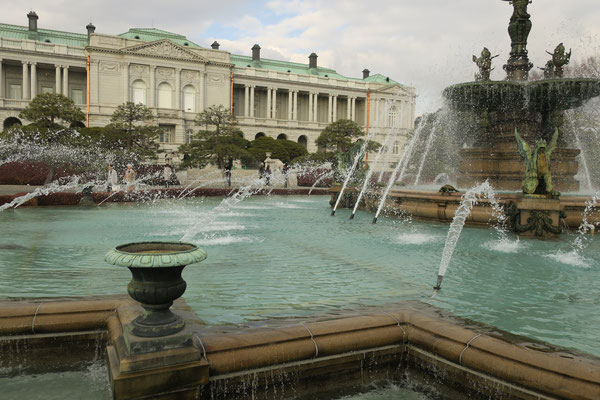 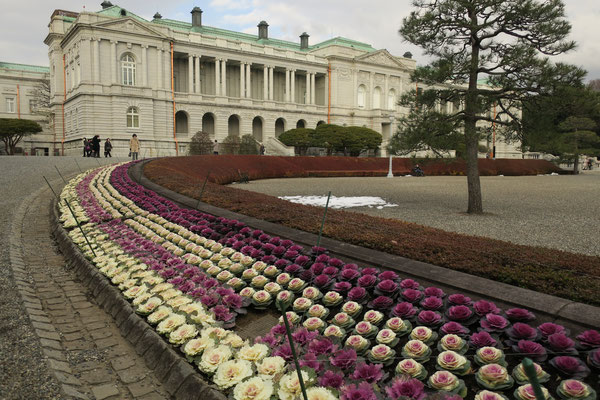