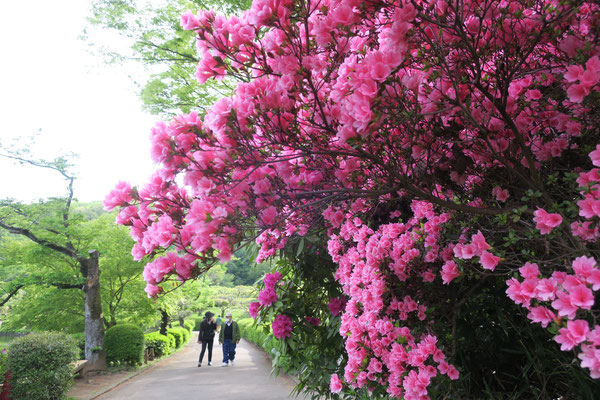 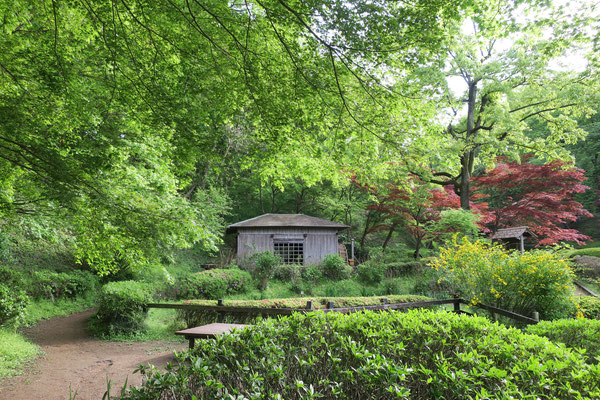 The park has been extended to the east as shown in the top photo. 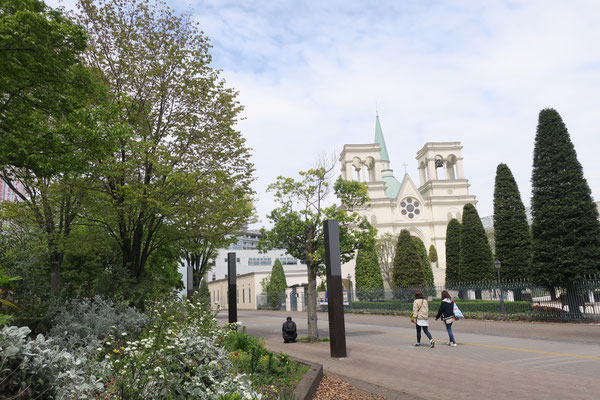 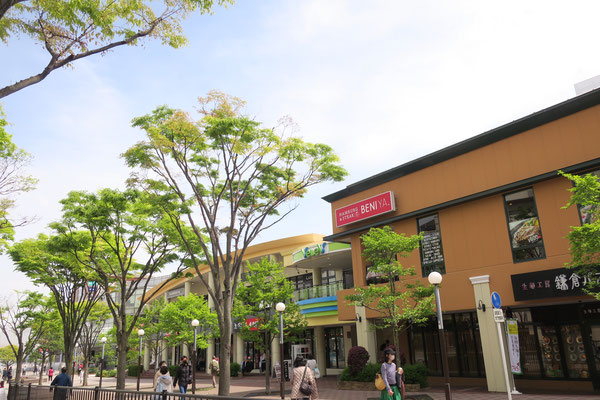 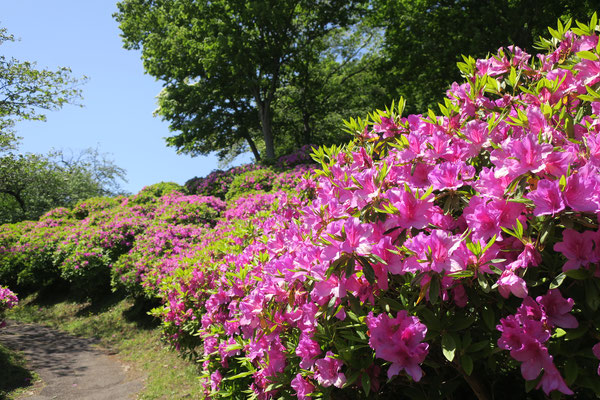 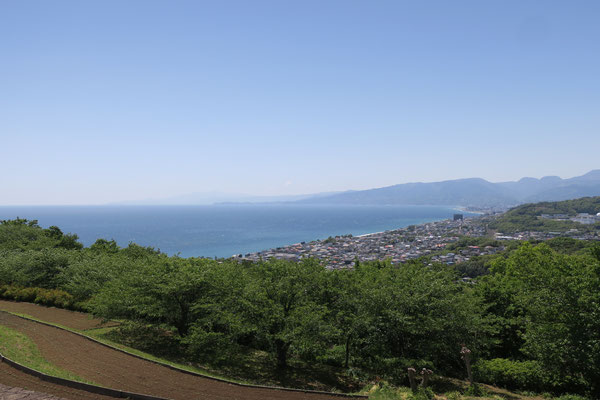 This is "Agatuma-yama" park within an easy walk (25 minutes) from Ninomiya station along the JR Tokaido Line, Kanagawa prefecture. The photos were taken on April 26, 2021. Mt. Fuji, beautiful with a snow capped top typical in this season, is seen due west. The Bay of Suruga is

practically underneath us to the south and the Izu Peninsula is in the background due south-west. 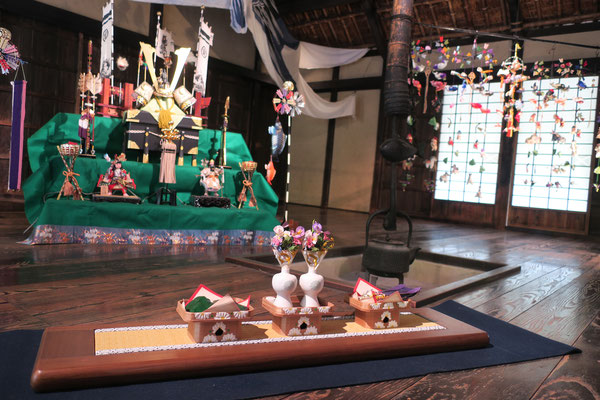 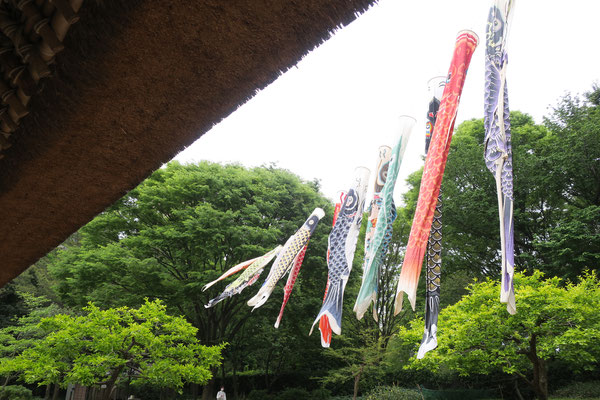 Children's day decorations at an old thatched roof farmhouse in Center Kita (north), northern Yokohama on April 28, 2021. Children's day falls on May 5 each year wishing for the healthy growth of children (previously it was called Boys' day). Carp banners were on display both outdoors and indoors.

How did you enjoy Golden Week this year?