My wife and I flew to Hachijo-jima for a two-day visit in November, 2015. The island was formed by volcanic eruptions and stands right in the middle of a strong warm current called Kurosio Current that brings moderate climate to the island: warmer than Tokyo in the winter while relatively cooler! in the summer. Hachijo-jima has a population of just less than 8,000. During the Edo period (17th Century to 19th Century), the island was one of the destinations for those who were banished for whatever reason. 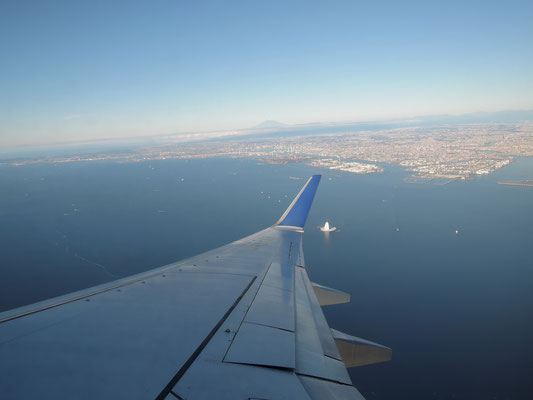 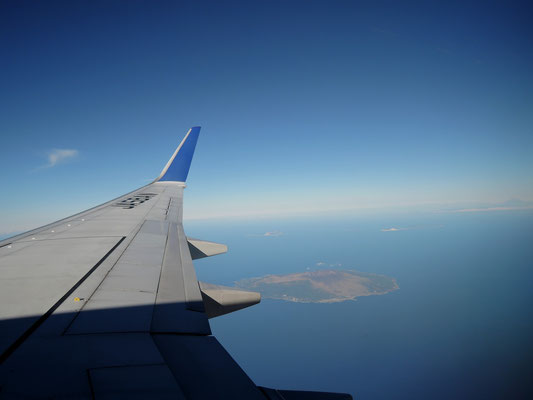 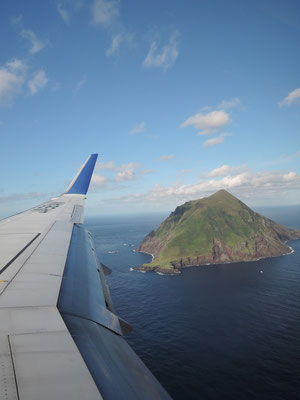 Mt. Fuji came into view soon after      Ohshima enroute to Hachijo-jima     A small but steep 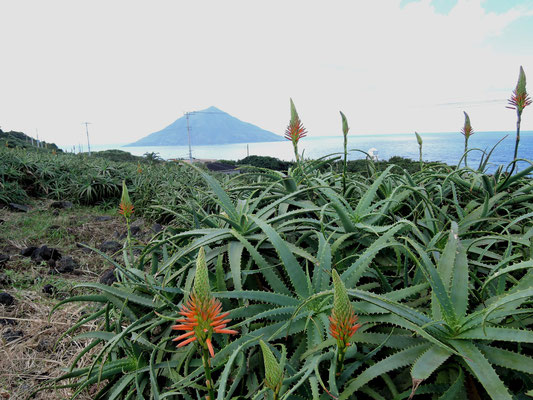 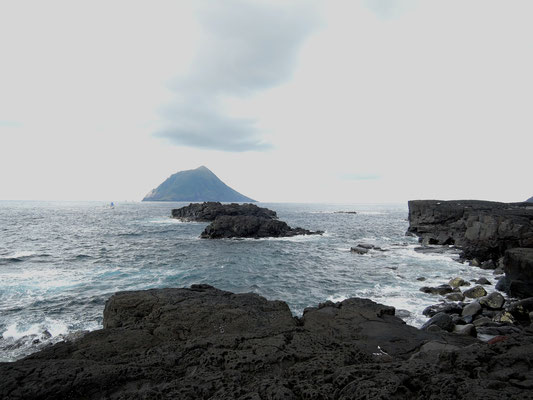 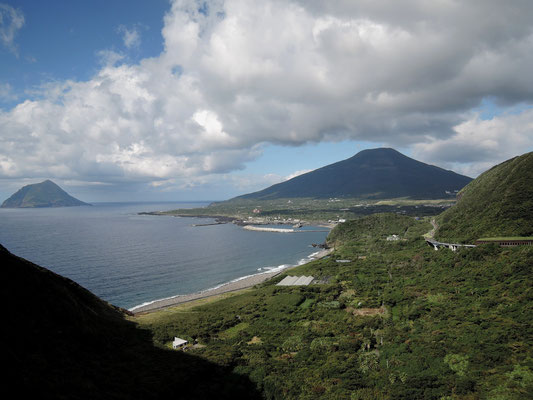 the small island on the left. 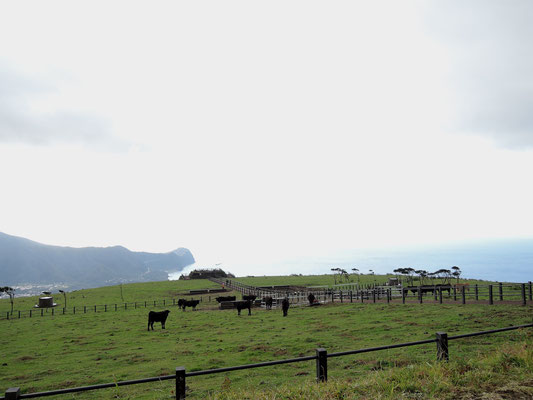 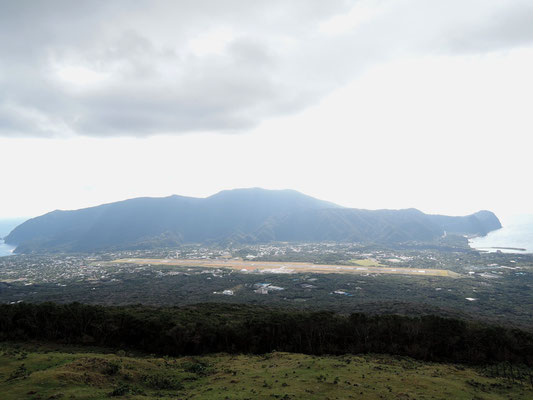 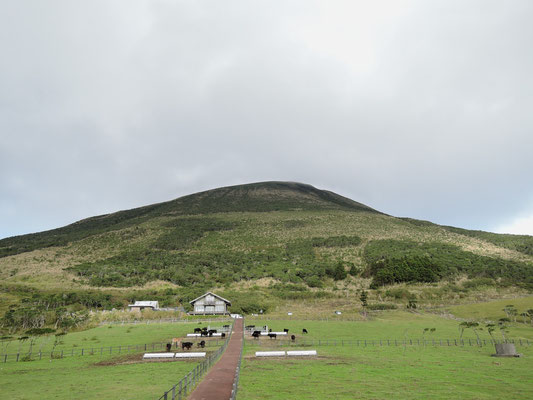 ﻿Cows are seen in the meadow. A runway is located between the two mountains 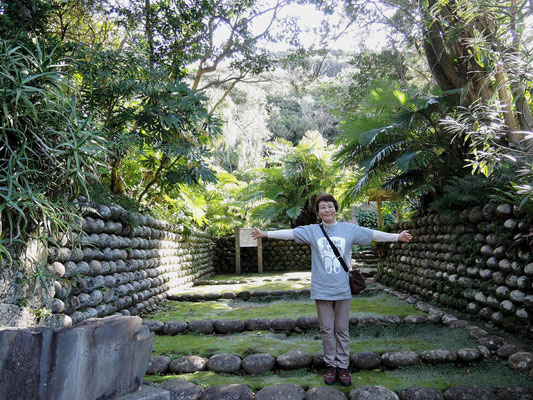 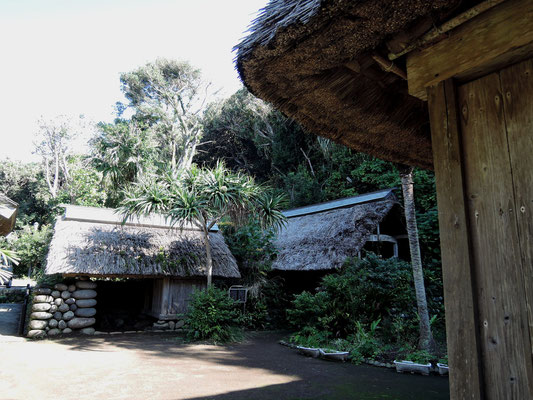 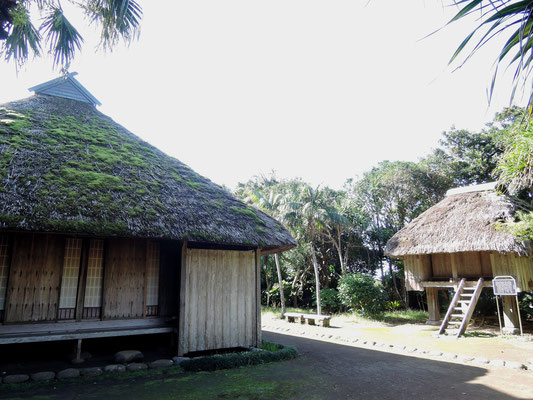 ﻿Old houses are restored and exhibited. 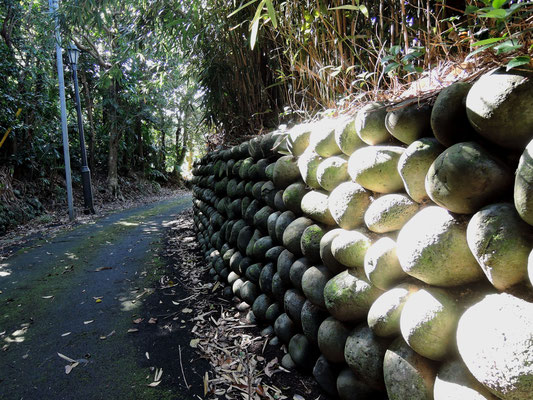 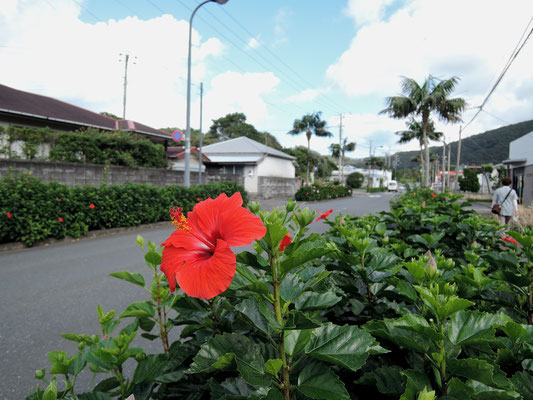 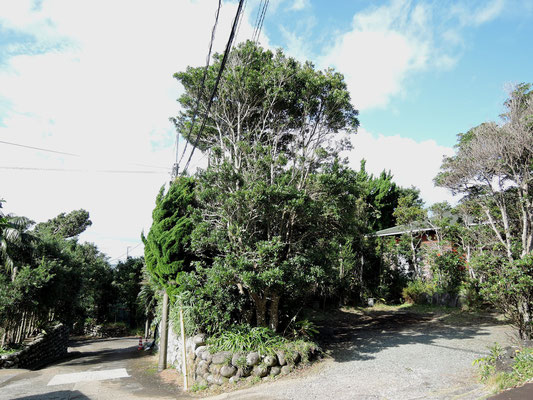 A walk through a back street. 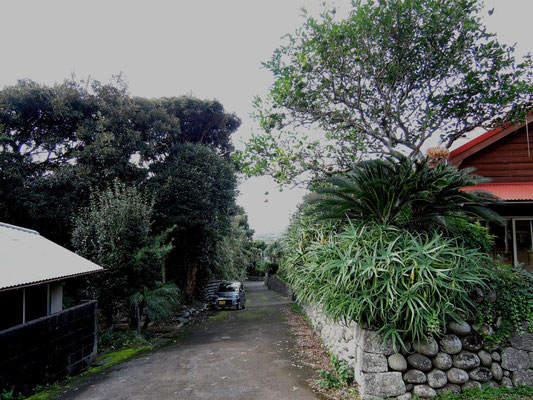 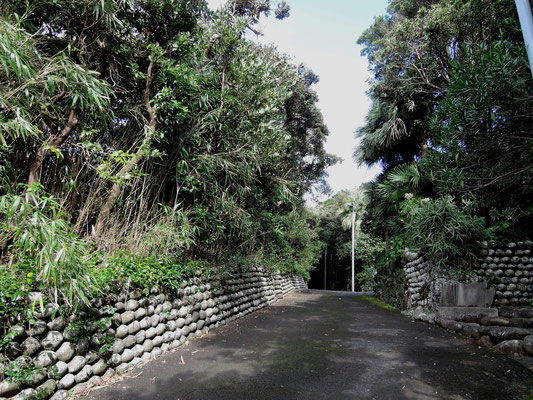 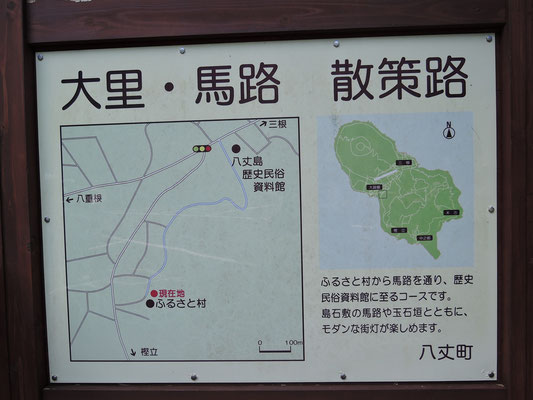 Different scenery from a back street. 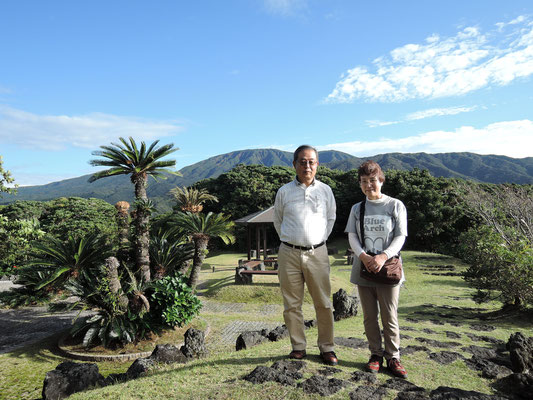 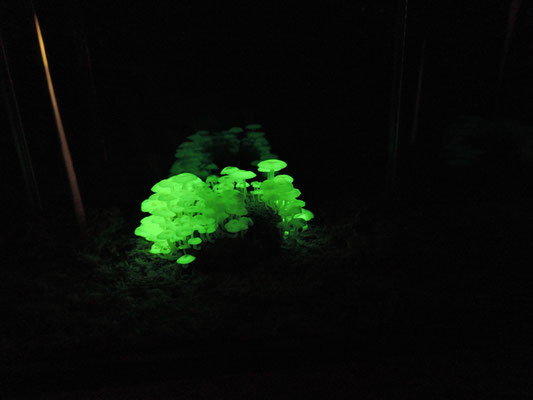