What's Golden Week?  It is so called because there are a number of national holidays from the end of April to the beginning of May. It's like this: starting on April 29, which is the brithday of Showa Emperor (father of the present emperor), May 3 happens to be Constitution Day (anniversary of the effectuation of the present Constitution on May 3, 1947) and May 5 is  Children's Day. So, if you are lucky (taking a few days off for yourself), you will have an 8 day-holiday from April 29 to May 6 this year, including Saturday and Sunday.

There were carp-shaped streamers flying in the air wishing for a boy's healthy growth in the Center Minami (south) area, northern Yokohama, on May 6, 2015. 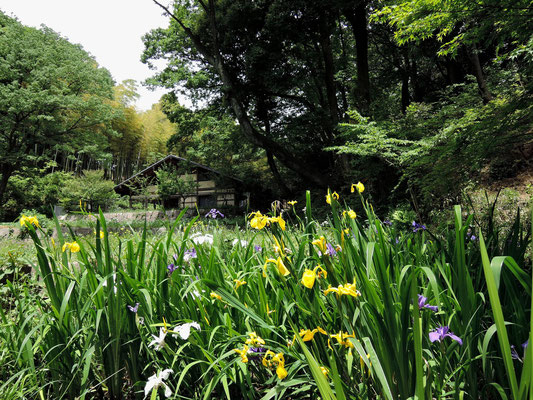 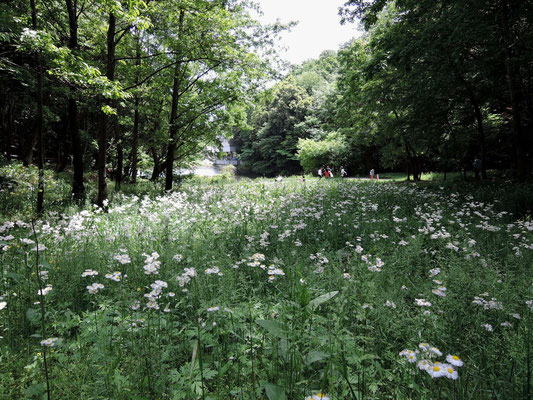 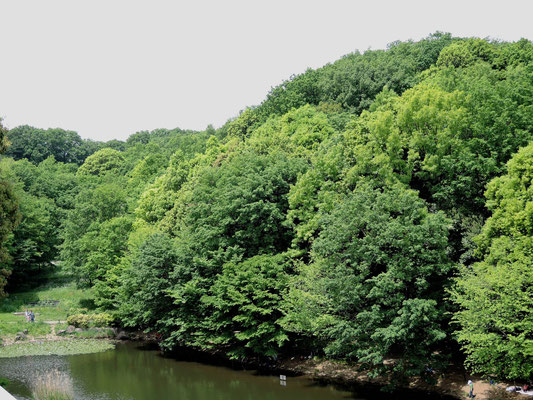 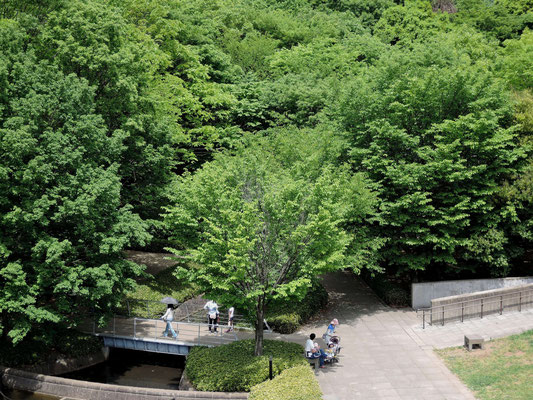 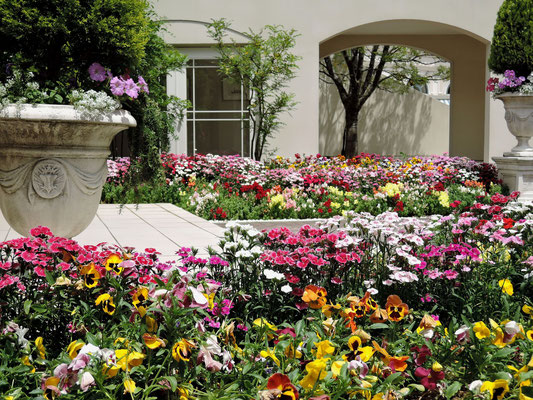 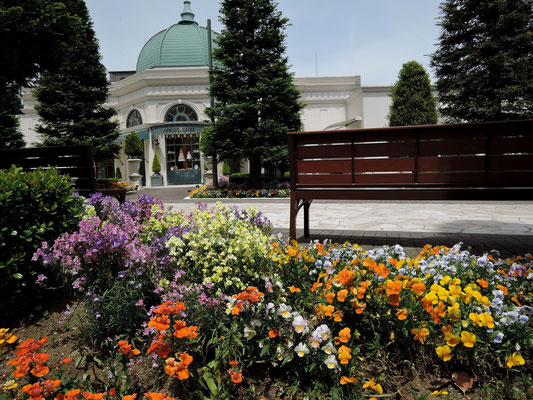 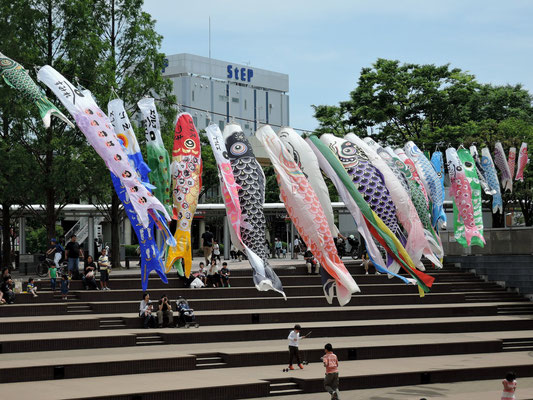 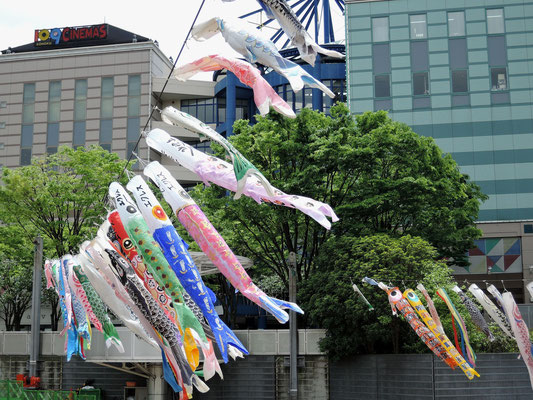 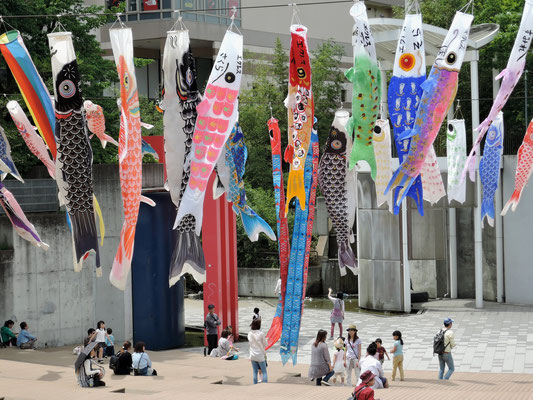 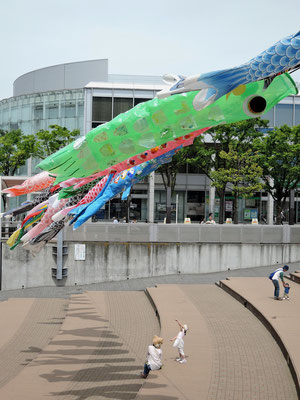 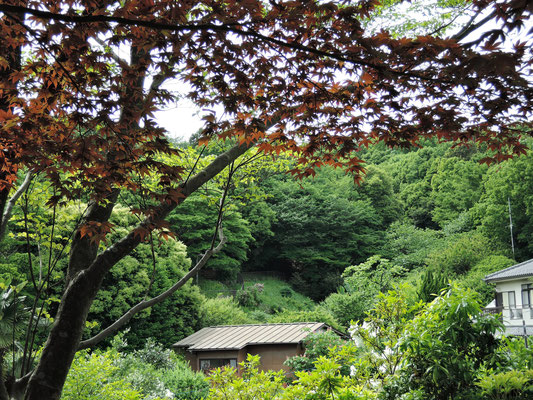 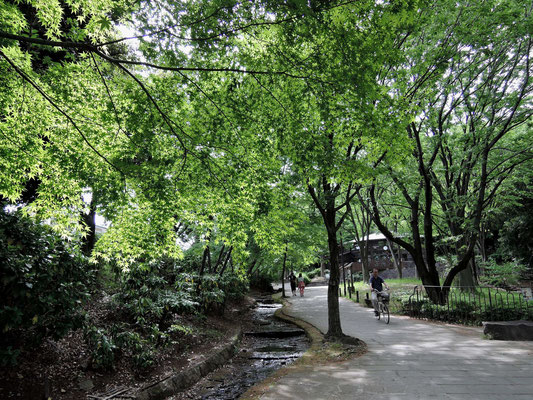 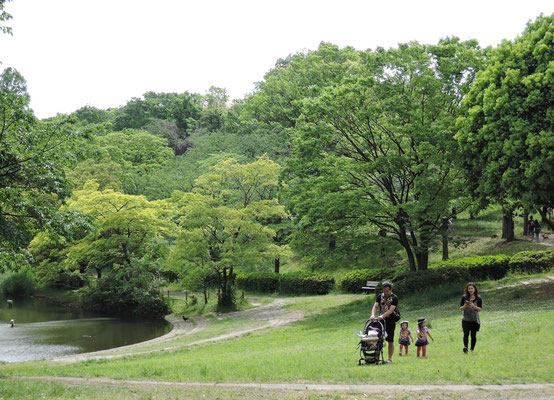 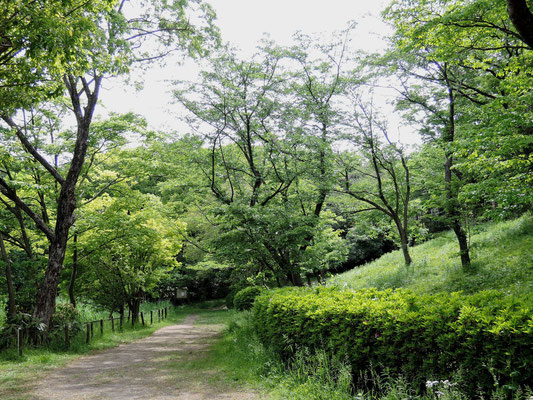 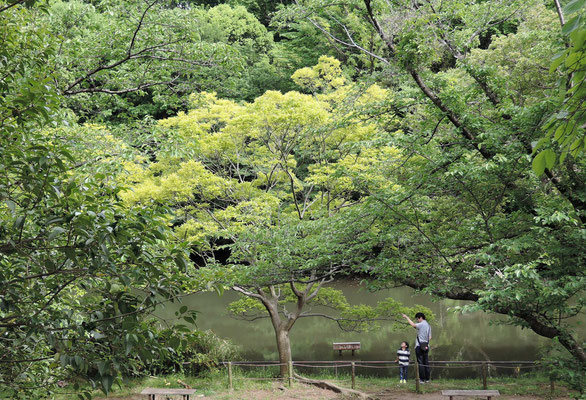 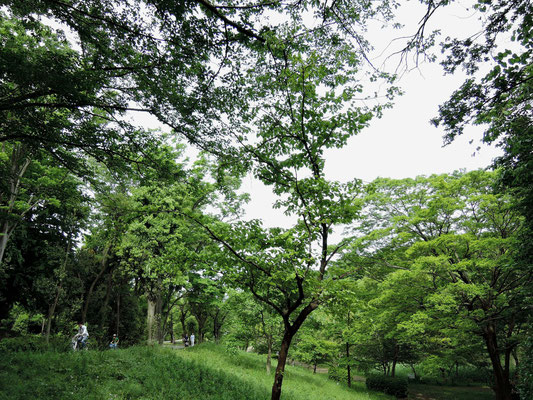 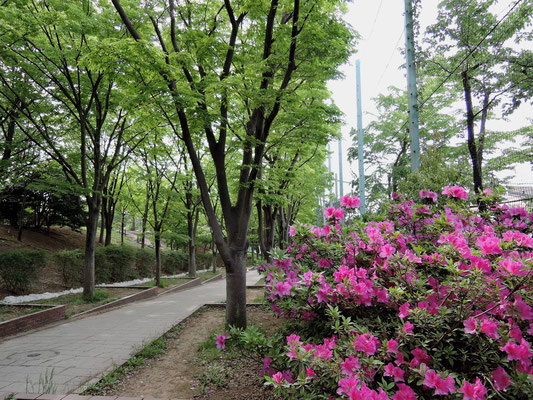 I took the following photos in the Center Kita (north)area, northern Yokohama, on May 1, 2015. 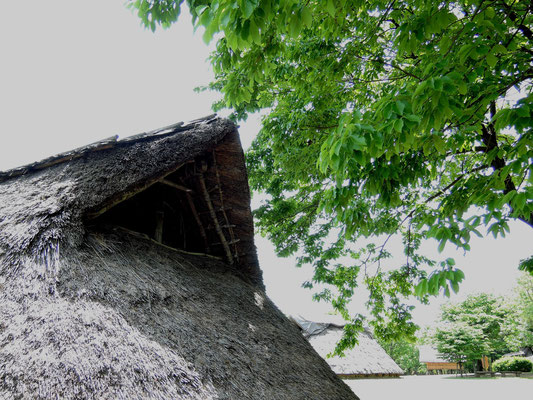 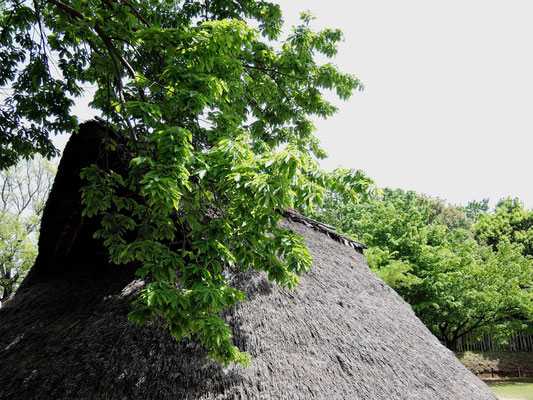 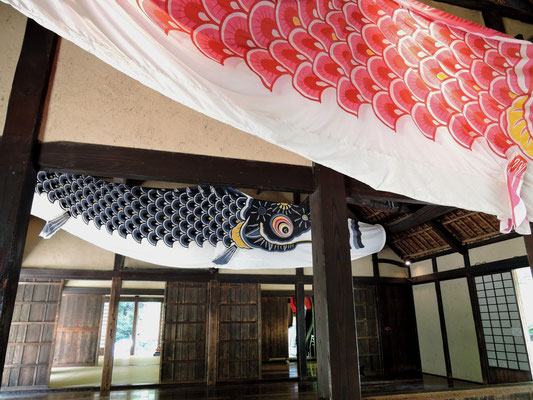 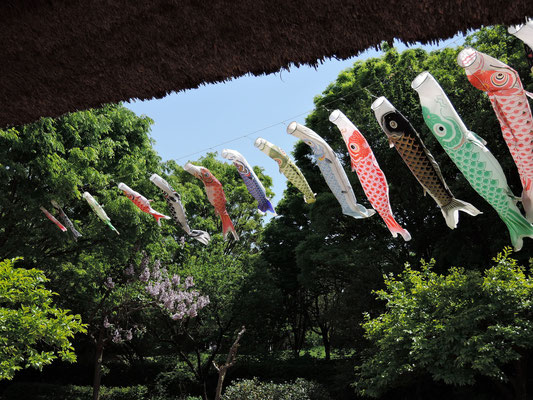 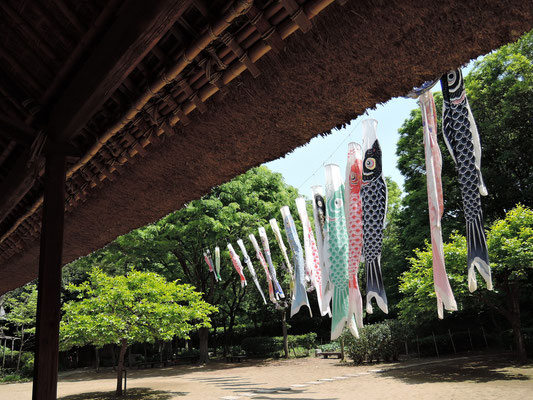 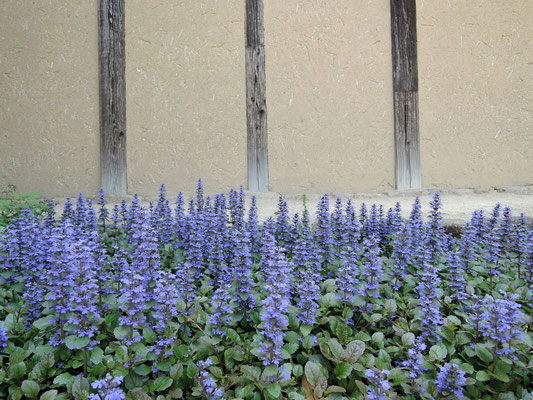 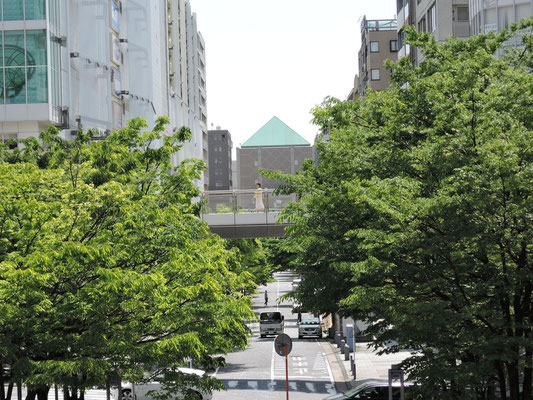 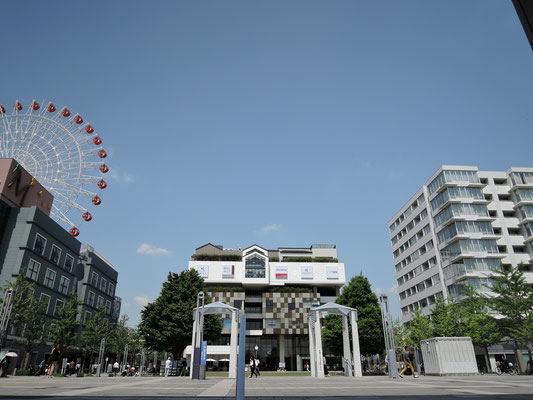 These photos were taken in northern Kawasaki on Apri 30, 2015. 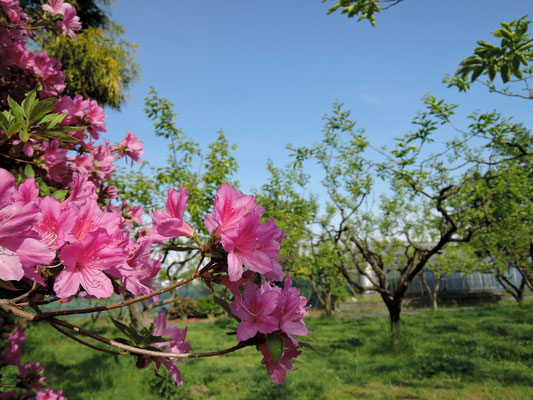 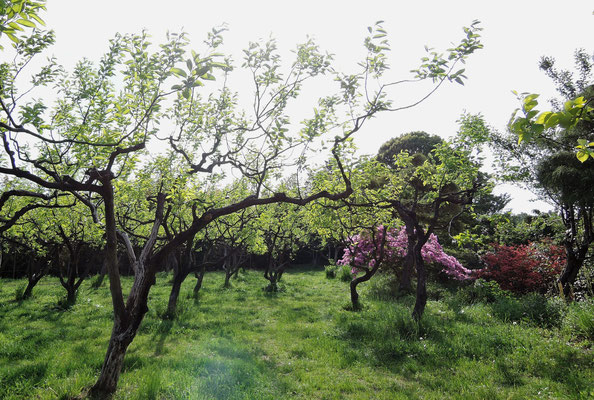 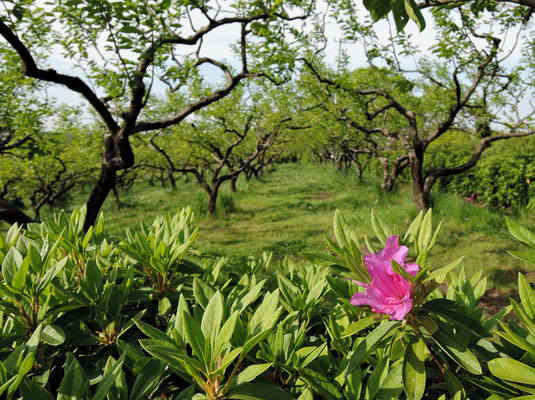 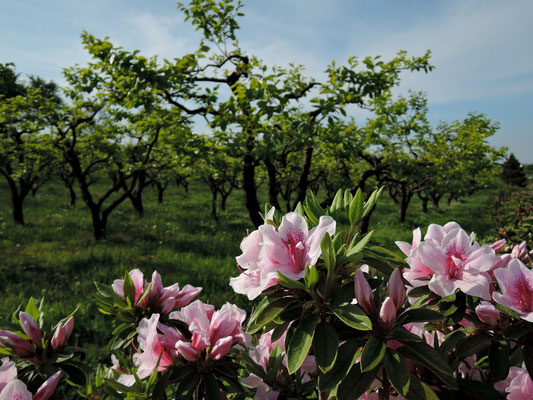