From my album, Nikko, a natural beauty and a world heritage site

Nikko, which is located some 120 kms north of downtown Tokyo, attracts visitors year round for its spectacular beauty of mountains, lakes,waterfalls and marshlands, as well as being a world heritage site for its Shinto shrines and Buddhist temple. I visited Nikko with my wife in July, 2007 and took these photos.

On July 25, 2007, we first went to "Toshogu" shrine, one of the three world heritage architectures in Nikko, and an iconic waterfall called "Kegonno-taki". 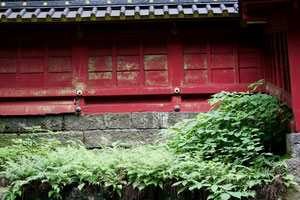 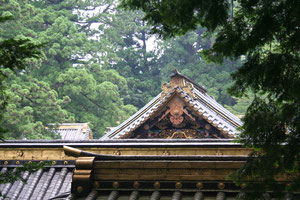 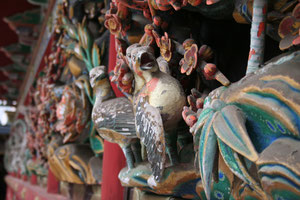 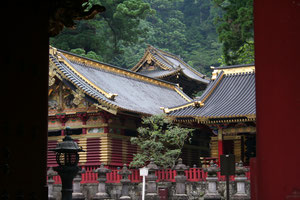 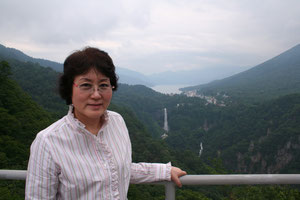 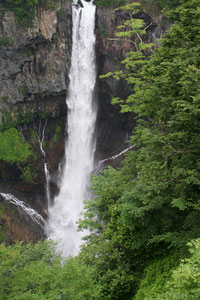 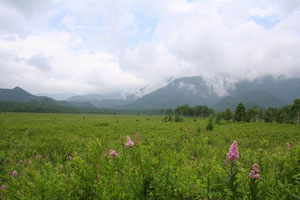 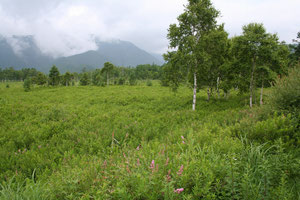 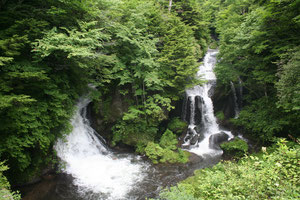 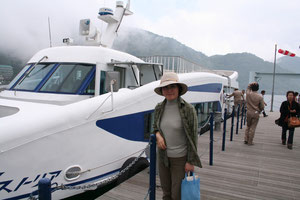 On July 27, 2007, we started by hiking in "Senjyo-gahara" and then visited a summer cottage, facing"Chuzenji-ko", which was once owned by an Italian diplomat. 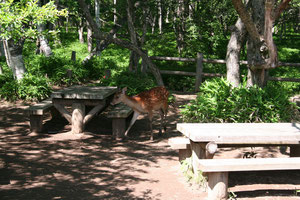 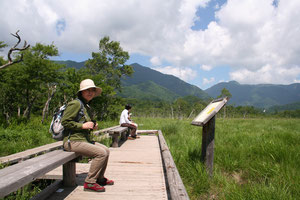 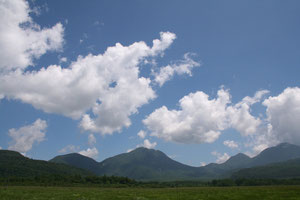 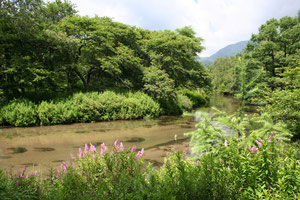 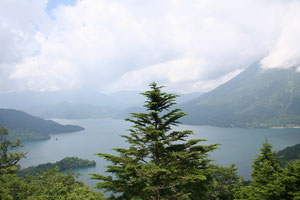 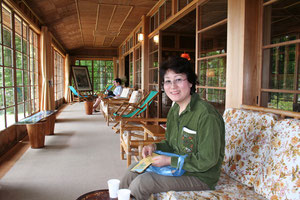 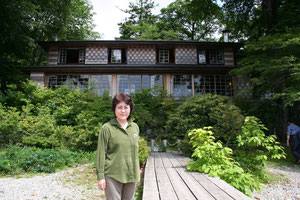 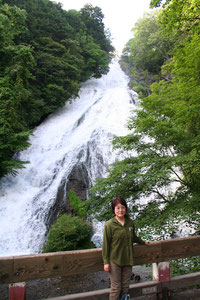