Visiting places of interest for summer, 2022.

On June 6, 2022, I visited a villa that once belonged to Ito Hirobumi (1841-1909), who participated in the movement for the Meiji Restoration and became one of the founding figures for the nation building thereafter. Ito was Japan’s first prime minister and led a team of experts to write the Japanese constitution that was enacted in 1889. The villa is located in Kanazawa Ward, Yokohama overlooking the sea and was first built in 1898. It is now owned by the Yokohama municipality. Because of building decay over the years, the villa was rebuilt in 2009. 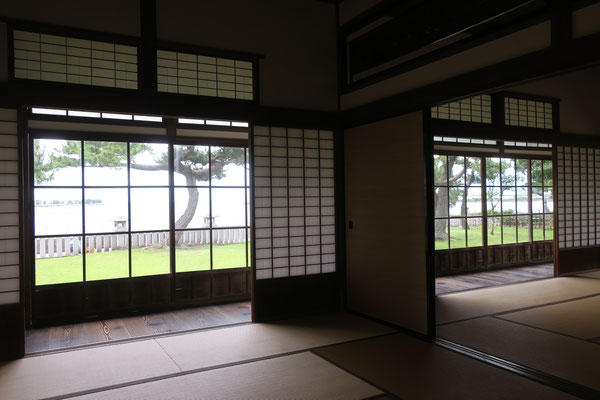 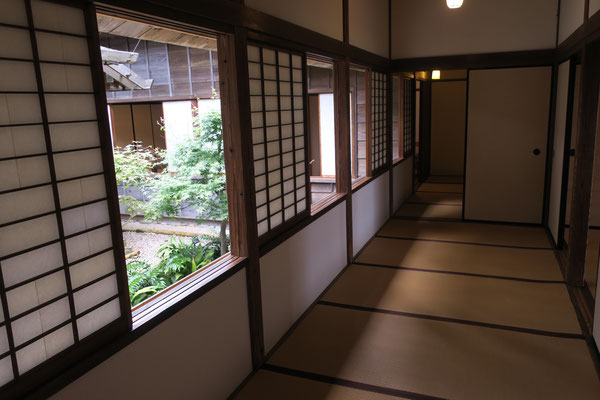 I visited Kakegawa castle on June 29, 2022. The castle was initially built in 1512-1513, but was totally destroyed by an earthquake in 1854. The castle’s main building was rebuilt by 1861, but its keep was not rebuilt until 1994. Incidentally, the castle keep was closed to the public at that time due to its renovation works. The above photo was taken from the castle’s main building. 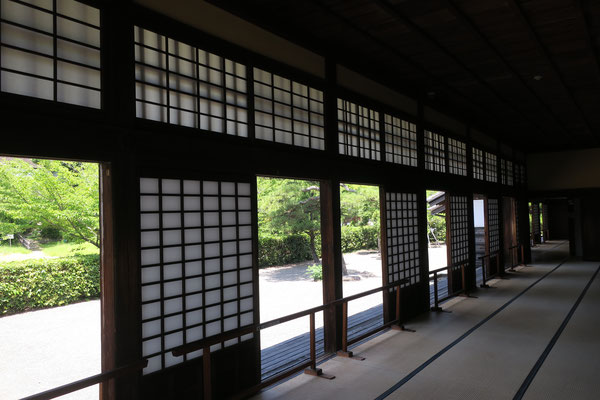 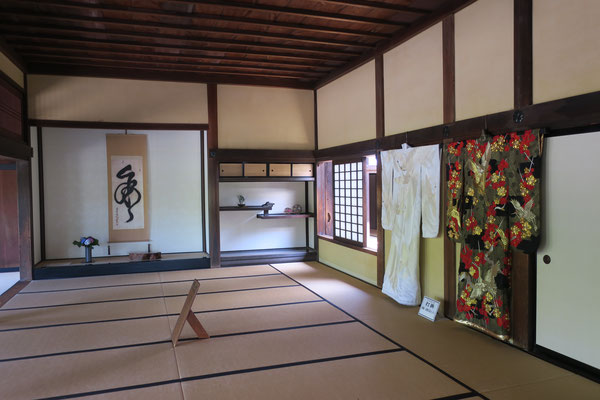 I visited Aomori city, Aomori prefecture on August 2. 2022 to see the Nebuta festival. It’s a festival of dummy floats, which are made of huge paper dolls over wire frames and lit as shown in the following photos. 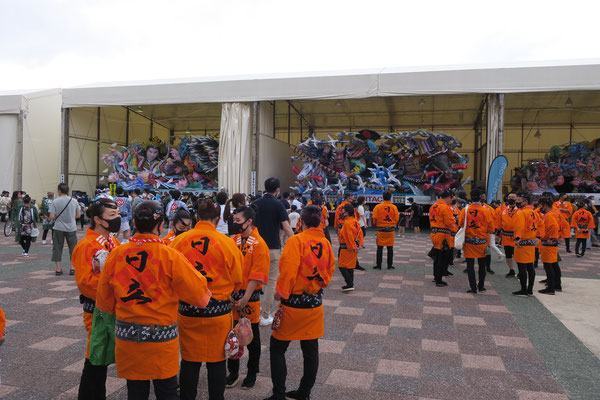 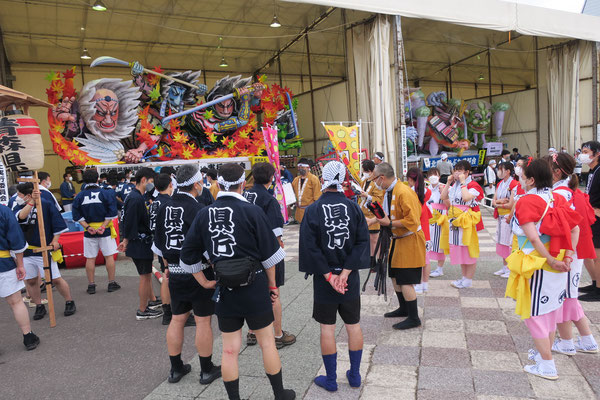